CLEVELAND — She was told she only had a 20 percent chance of surviving, but 7-year-old Tessa Puma beat the odds. In fact, she pulverized them.

“I know I can get through it. Even if it’s hard,” Tessa said.

WEWS first met Tessa and her family about a year and a half ago after strep throat and the flu led to a rare and terrifying infection in her leg. The infection led to slim chances of survival and a forced amputation. 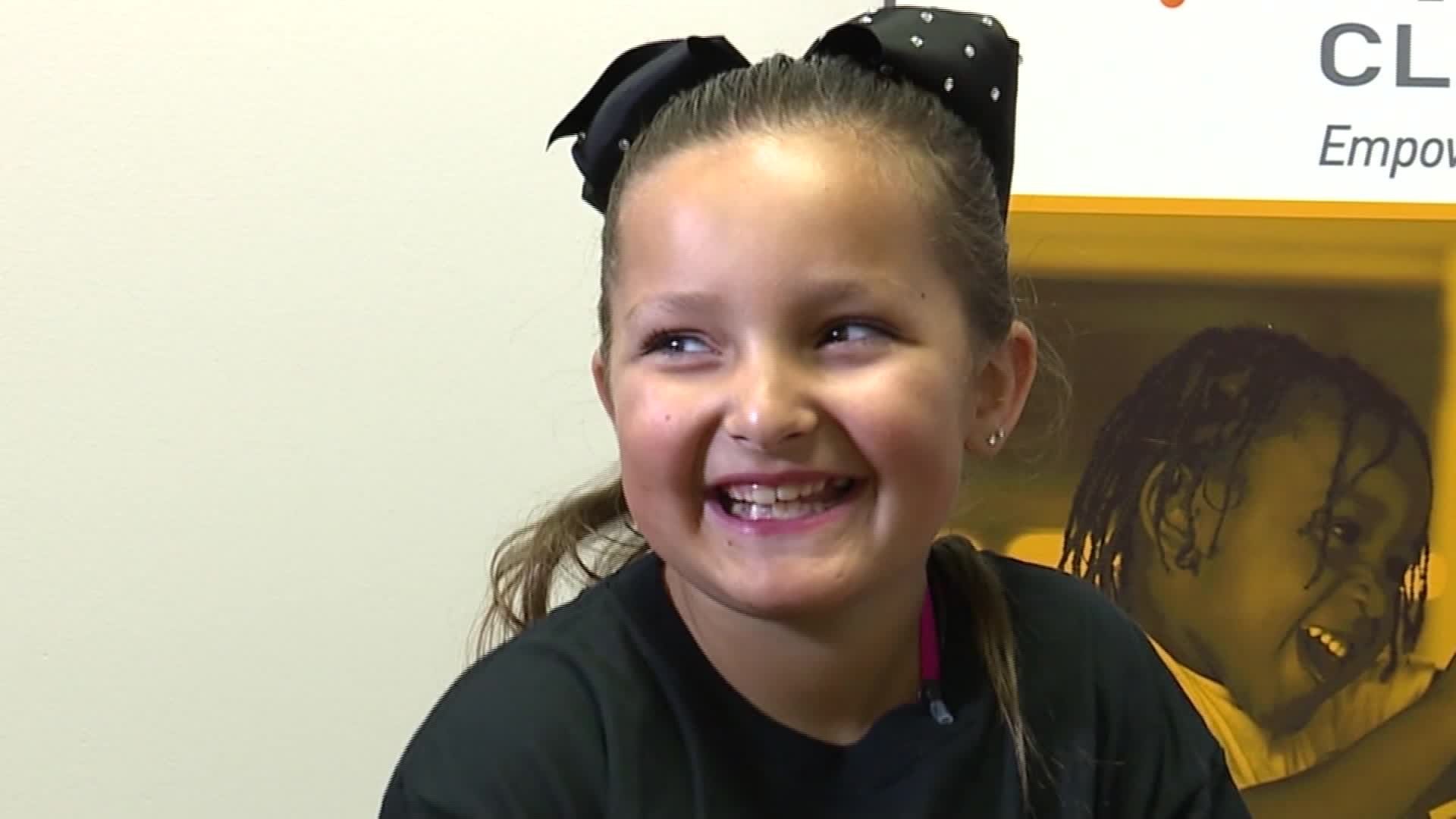 But Tessa surpassed the odds and is doing so much more than walking.

Hanger Prosthetics designed a special prosthetic leg that allows her to be active and has made her an inspiration.

“It was hard to get used to, but the more and more I did it, it got easier,” Tessa said.

She made her fight look easy.

“She went right into dance camp with her one leg and a walker,” Puma said.

From a walker to a cane to a few different prosthetics, she eventually found the mermaid-themed prosthetic she wears now.

“It was a bit of a daunting task, just because of the demand she puts on the prosthesis,” Adam Engstrom of Hanger Prosthetics said.

“It just looks like it’s all natural,” Tessa said.

It may look natural now, but she had to learn a new way to do everything she loves, especially dance.

According to her family, she worked hard to keep up. They even installed a dance floor in the living room so that she can practice every day.

“She has to work at everything harder, ten times harder than anybody else,” Puma said.

Now, Tessa is back on the local, regional and even national stages she shined on before her fight.

“It’s my favorite thing in the whole world,” she said with a smile.

“She does all the hard work. We give her the tool to use, and she just hits the ground running and flipping from there,” Engstrom said.

Tessa’s message for anyone going through a tough time is to keep fighting, keep smiling and don’t be scared to get back in the dance.

“Just keep on trying your best!” she said.