Couple fed up with neighbors’ yards: ‘It’s a jungle within the city’

RICHMOND, Va. -- More than a year after a couple reached out to the CBS 6 Problem Solvers about tall grass in the properties next door to their home, we’re learning the issue has not been resolved.

Lawrence and Louise Johnson describe the view outside their Ridgemont Road home as "a jungle within the city.”

Both of their neighbors passed away, leaving the homes vacant. The couple said their yards are unkept and that grass that has grown more than two feet.

“I’m very frustrated cause this been going on too long now,” Lawrence said.

The couple, who are their eighties, take pride in their yard. In fact, Lawrence was out mowing and weed eating his property of 47 years on Friday. The couple said they expect the same of the homes around them.

“We care so much about this neighborhood and how our property look that we take interest not just in ours but want to see it done in other yards as well,” Louise said.

The Johnsons said the yard to their left gets mowed from time to time by an out-of-town relative. But they said the one on the right has only been cut twice in the last three years. 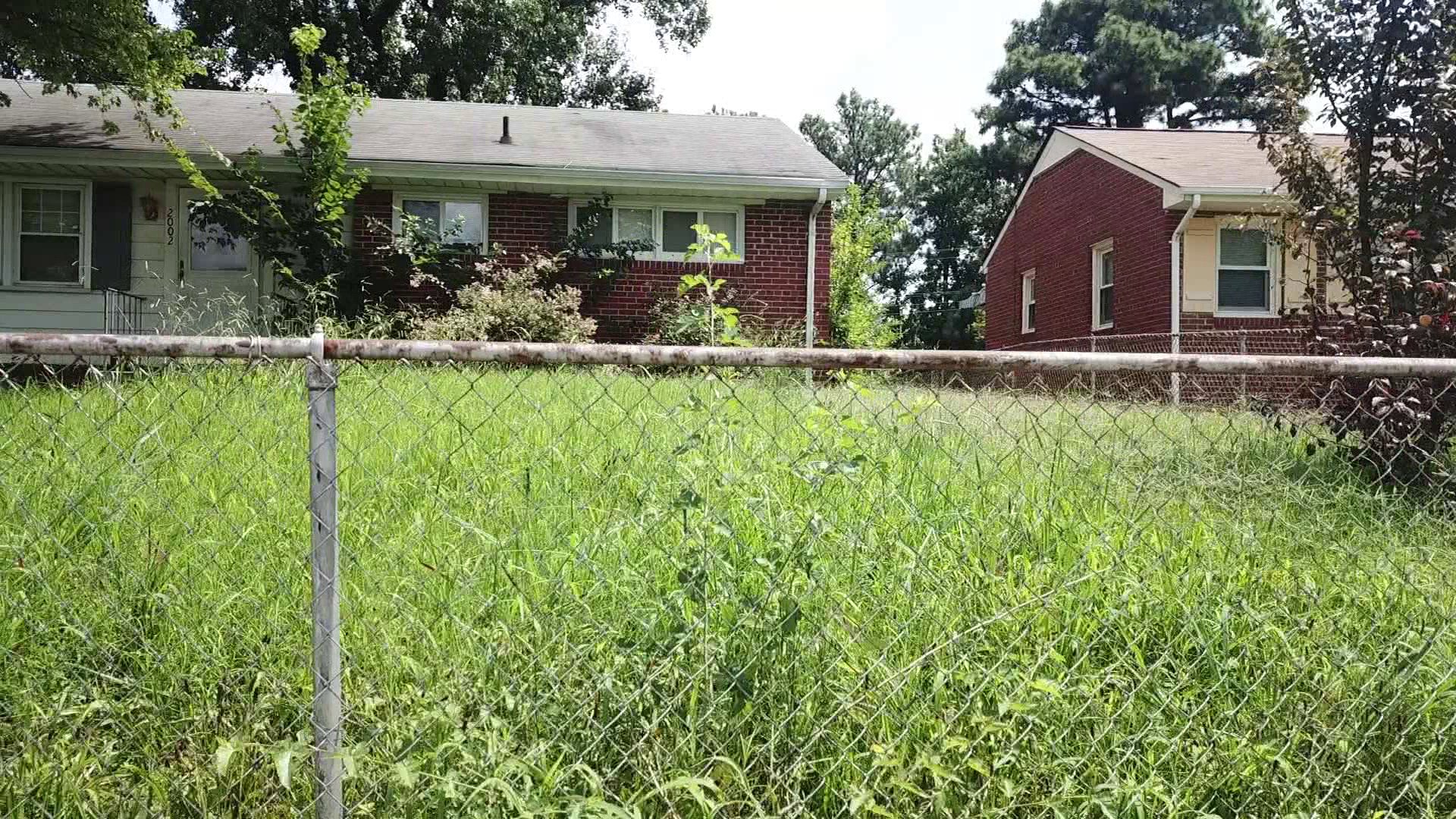 The City of Richmond said they last cut it in June and that they will get it in the system and under notice.

“I tried to cut it but at my age I got real sick,” Lawrence said.

“To have to live like this between two yards when we keep ours as best as we know how,” Louise said.

The CBS 6 Problem Solvers stepped in last May, but the couple said the citations have grown with the grass and aren’t cutting it.

“I’d like to see the city come around and do something about it fine them or do whatever you have to do to get them to cut it,” Lawrence said.

“Be responsible for others as you would for yourself,” Louise said.