CHESTERFIELD COUNTY, Va. -- Residents of a Chesterfield County neighborhood say enough is enough after a series of car break-ins and vandalism over the last month.

Since July 11, residents in the Afton neighborhood have experienced vandalism and grand theft auto. During the latest incident early Thursday morning, residents say the suspects took it too far.

A young woman was driving home on Sara Kay Drive around 1:15 a.m., only to be followed by another car.

“She was scared. Upset. Hot headed. I mean she was all of the above," said the mother of the female victim, who asked CBS 6 to hide her identity.

"They turned around and followed her to our home,” said the mom. “She was still in her vehicle, car still running… then they hit her back window with something and it shattered it out."

She wasn't the only victim.

A frustrated Crystal Richardson has to come up with money for a replacement car window too.

"We are continually finding out things are happening here in Chesterfield County. It's unbelievable. It’s got to stop somehow!” she demanded.

Chesterfield police say since July 11, there has been several windows broken out of cars with nothing taken and a car was also stolen, but later returned after an arrest.

Months ago, Richardson says the crime in her community kicked off with a home break in and they haven't had much of a break since. 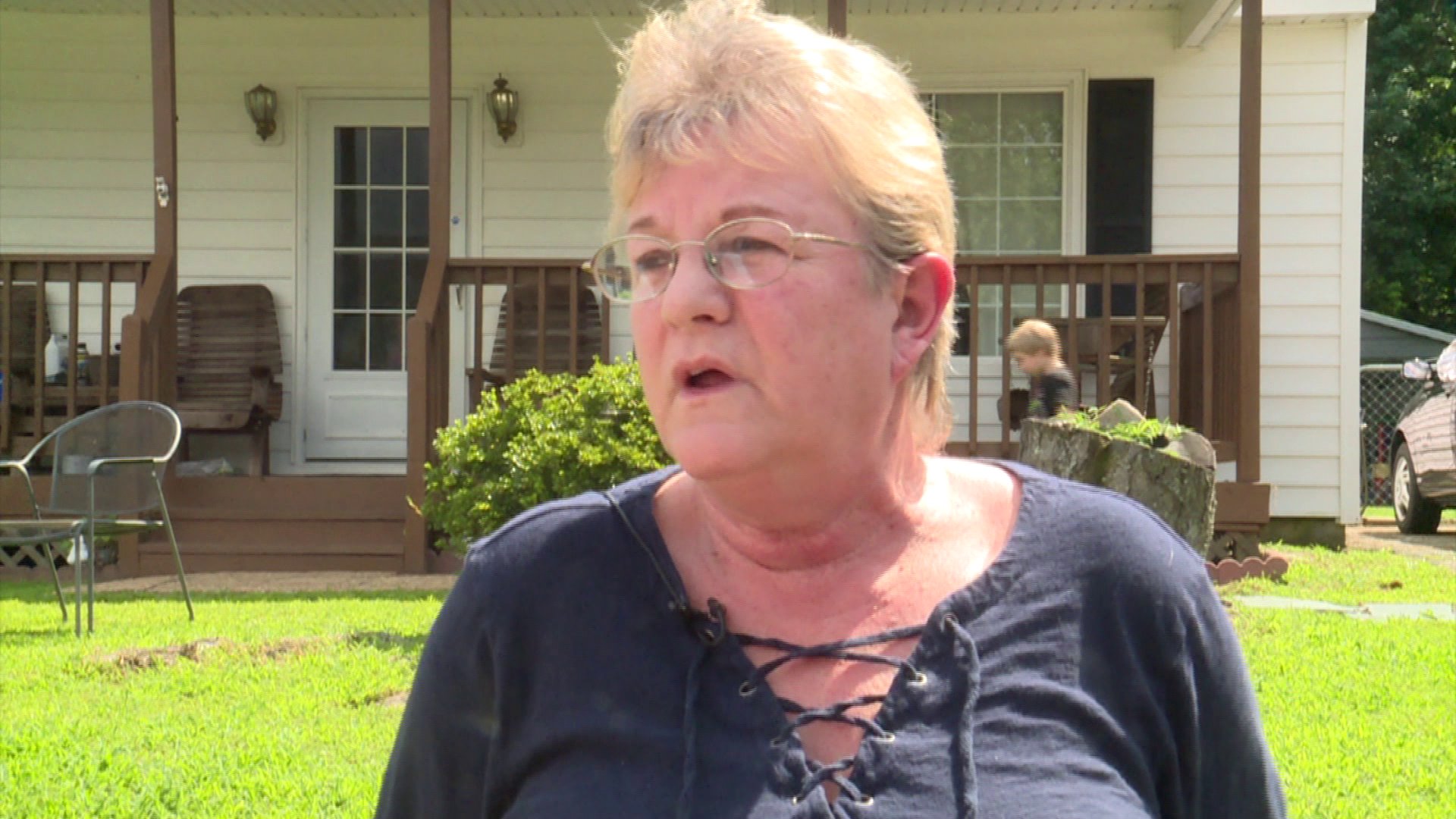 "Some firearms were stolen out of her [victim] house because she wasn’t at home at the time and I’m pretty sure whoever did it… people knew she wasn’t there,” added Richardson.

“We are locking our cars, leaving lights on, neighbors looking out, and it’s still going on," said the mom.

Neighbors say they see police patrolling at all hours, yet the crime continues.

They are now asking each other to invest in security cameras and have at least one pointed towards the street at all times.