HARRISONBURG, Va. -- An AMBER Alert has been initiated for 12-year-old Angie Carolina Rodriguez Rubio and her grandmother, Elizabeth Rodriguez Rubio, is reported as missing. The man police believe abducted them is now behind bars, according to a Harrisonburg Police Department spokesperson.

"Elizabeth Rodriguez Rubio, 48, and her granddaughter, Angie Carolina Rodriguez Rubio, 12, were reported missing [Tuesday] morning," the spokesperson said. "An AMBER Alert has been initiated for the child who is 12-years-old and believed to be in extreme danger. Her grandmother, Elizabeth, has also been entered into a nationwide system as a missing person." 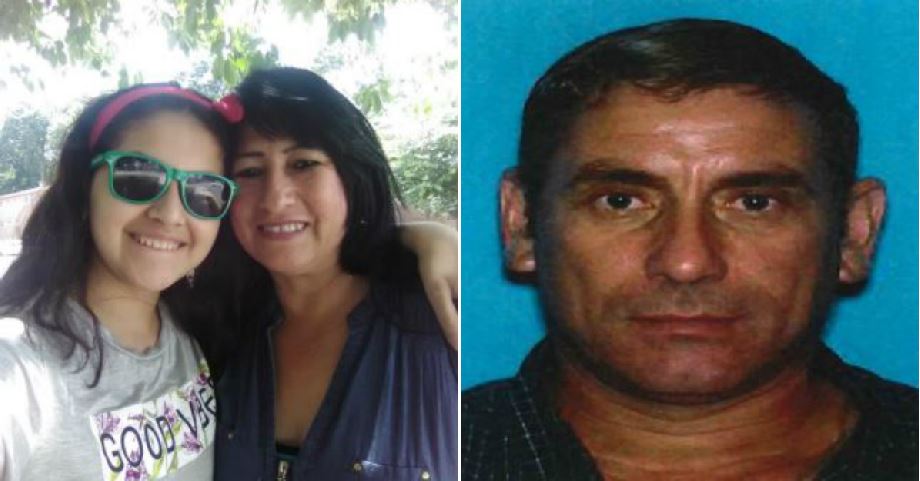 Police believe the pair was abducted by Hareton Jamie Rodriguez Sariol, who is now being held in Pennsylvania pending his extradition back to Harrisonburg, charged with two counts of abduction.

Police said Angie and Elizabeth were last spotted with Sariol Sunday on South Main Street in Harrisonburg. At 5 p.m. Tuesday evening, police said they took Sariol into custody in Pennsylvania, and also recovered his 2000 Volvo Tractor-Trailer. That car, they said, caught fire Monday at 3 a.m. along Interstate 66.

Investigators said they believe all three had been traveling in that car.

They said they believe Sariol was headed to New York. He is now being questioned as to the whereabouts of Angie and Elizabeth.

Investigators said Sariol knew the victims, and had a history of infatuation with Elizabeth.

The FBI is investigating this case along with Virginia State Police, and the Harrisonburg Police Department.

Anyone with information on the immediate whereabouts of these individuals is asked to call 911 immediately. For additional tips and information, call HPD’s local Crime Solvers line at 540-574-5050 or text “HPD” plus their tip to CRIMES (274637).