PETERSBURG, Va.— Neighbors are on edge after sources said an explosion sparked a fatal fire at the Sunset Mobile Home Park in Petersburg Saturday morning.

Property manager Nikki Hansen said the man killed in the blaze was a senior citizen.

“A lot of people said they seen it and they tried to help him, but [the fire] was too big," Hansen said. "They couldn’t get into the house.”

Hansen said she was alerted to the fire around 10 a.m.

"I was informed that the gentleman was stuck inside and when I got here they already got the flames out...," Hansen said.

Hansen said the victim was a a longtime resident at the park.

“From my understanding, he’s lived here for about 30 years," Hansen said.

Hansen offered her condolences and prayers to the man's family.

Fire officials said their investigation into what sparked the blaze is ongoing. 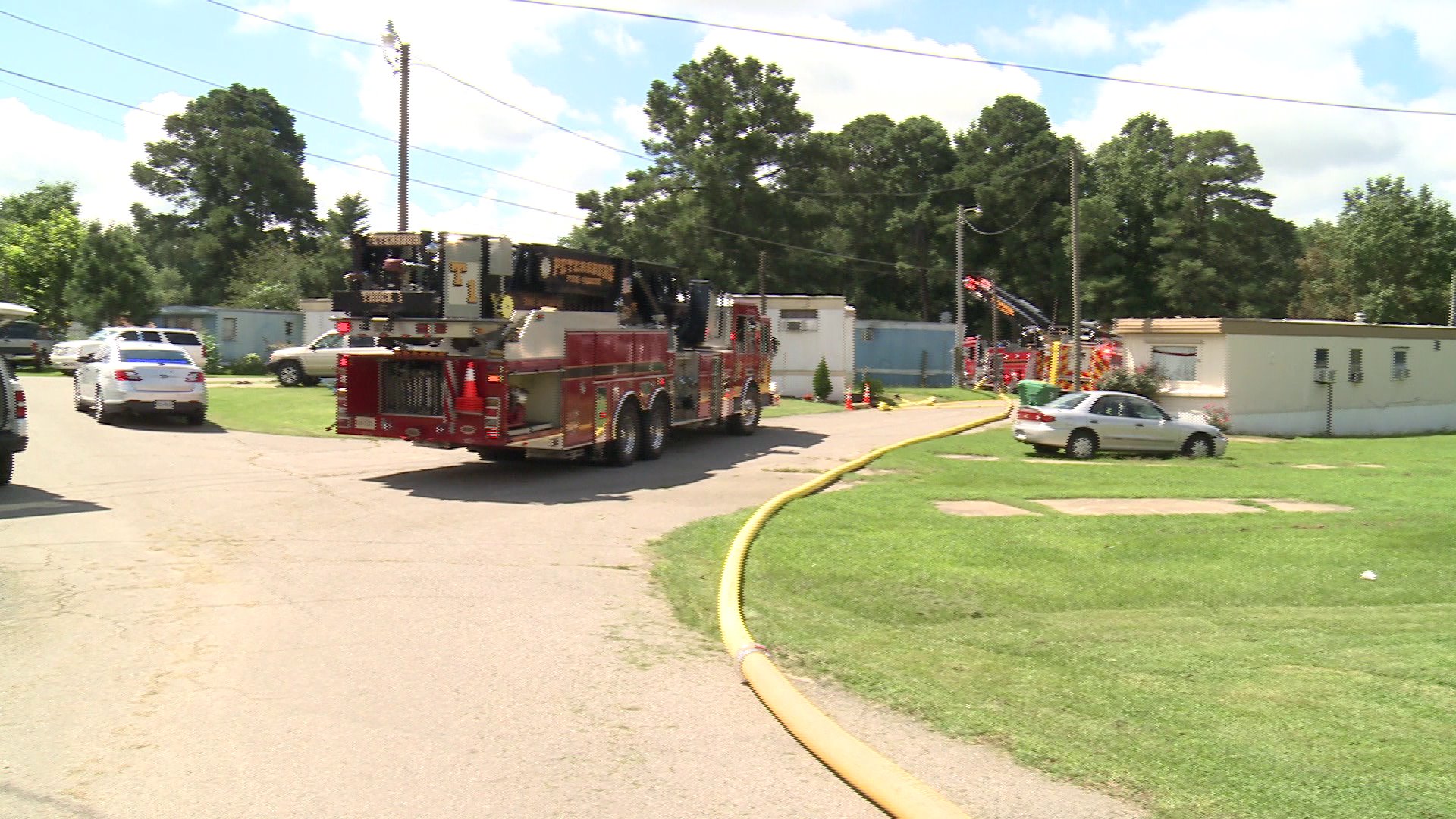