The child is believed to be in extreme danger and was last seen leaving the airport on August 2, 2018, according to police.

JinJing Ma is from China and arrived here in America with a tour group. She received her passport just prior to checking in at the airport and then left her group. 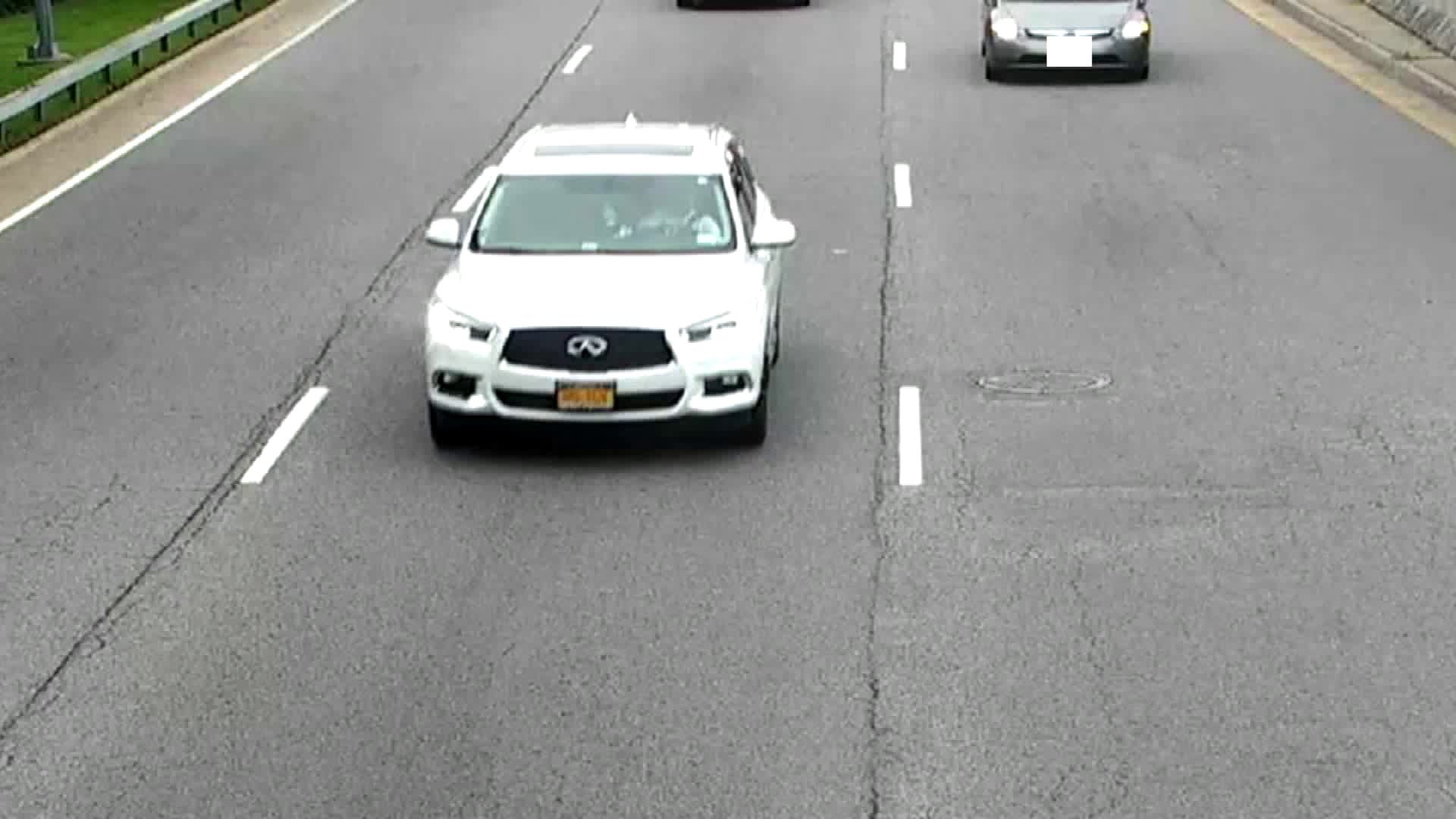 She met up with an unknown, Asian female, who assisted the 12-year-old with changing clothes.

The two then walked together to the "Arrivals" area of the airport, eventually disappearing from the camera view

The child is believed to have been abducted by the unknown Asian, Female, Black hair, approximately 40 years of age, wearing a black dress.

For further information contact the Metro Washington Airport Authority at 703-417-2400.