HENRICO COUNTY, Va. -- Police are asking for the public's help to identify an armed suspect that robbed a store near the Richmond Raceway Complex Sunday morning.

Henrico Police said officers were called to a business in the 400 Block of E. Laburnum Avenue for a reported robbery at 11:20 a.m.

Surveillance images show the suspect walking up to the counter. Police said he demanded money from the register.

Officers said a handgun was visible in the suspect's waistband.

Police said the man, who made off with an undiscolosed amount of cash, was last spotted getting into a dark-colored SUV headed east on Laburnum. 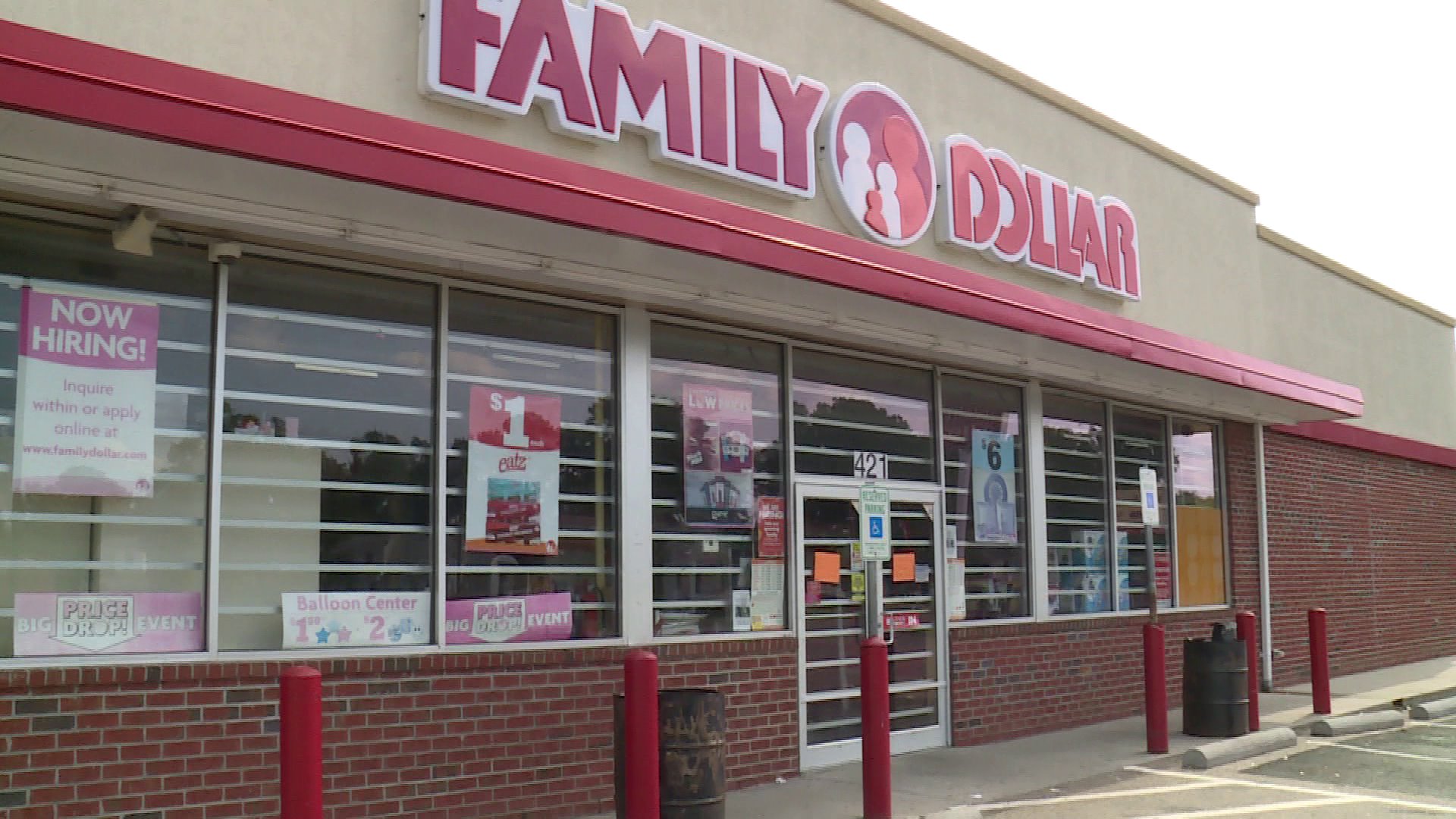