RICHMOND, Va. -- The driver of an SUV was killed and his passenger was injured in a crash in South Richmond Saturday morning.

Officers were called to the 3000 block of Broad Rock Boulevard near Jervie Drive for the single-vehicle crash just before 10 a.m.

Both victims were transported to an area hospital where police said the driver died of his injuries.

There was no update on the extent of the passenger's injuries at last check.

Laretta Singleton was walking to the store with her husband when they heard the crash.

“It’s an adrenaline that takes over you," Singleton said. "You know, when you see danger, you immediately want to try and fix it.”

Singleton and several other people who saw what happened ran over to help. She said neither the driver nor passenger were wearing seatbelts.

"He was slipping in and out of darkness...," Singleton recalled. "The last thing you want to see is death and you want to try to make sure everybody is safe.”

As they waited for first responders to arrive, Singleton tried to open the driver's side door, but couldn't, so she prayed for a miracle while she ran to the passenger's side.

“As I was in there helping trying to move his body, I couldn’t help but notice... she was kind of in shock herself,” she said.

After witnessing the gruesome scene, Singleton urged everyone to wear their seat belts.

"It will help you and save you," she added.  "We did everything we could."

Police have not released the names of the victims.

Police are investigating what caused the crash. 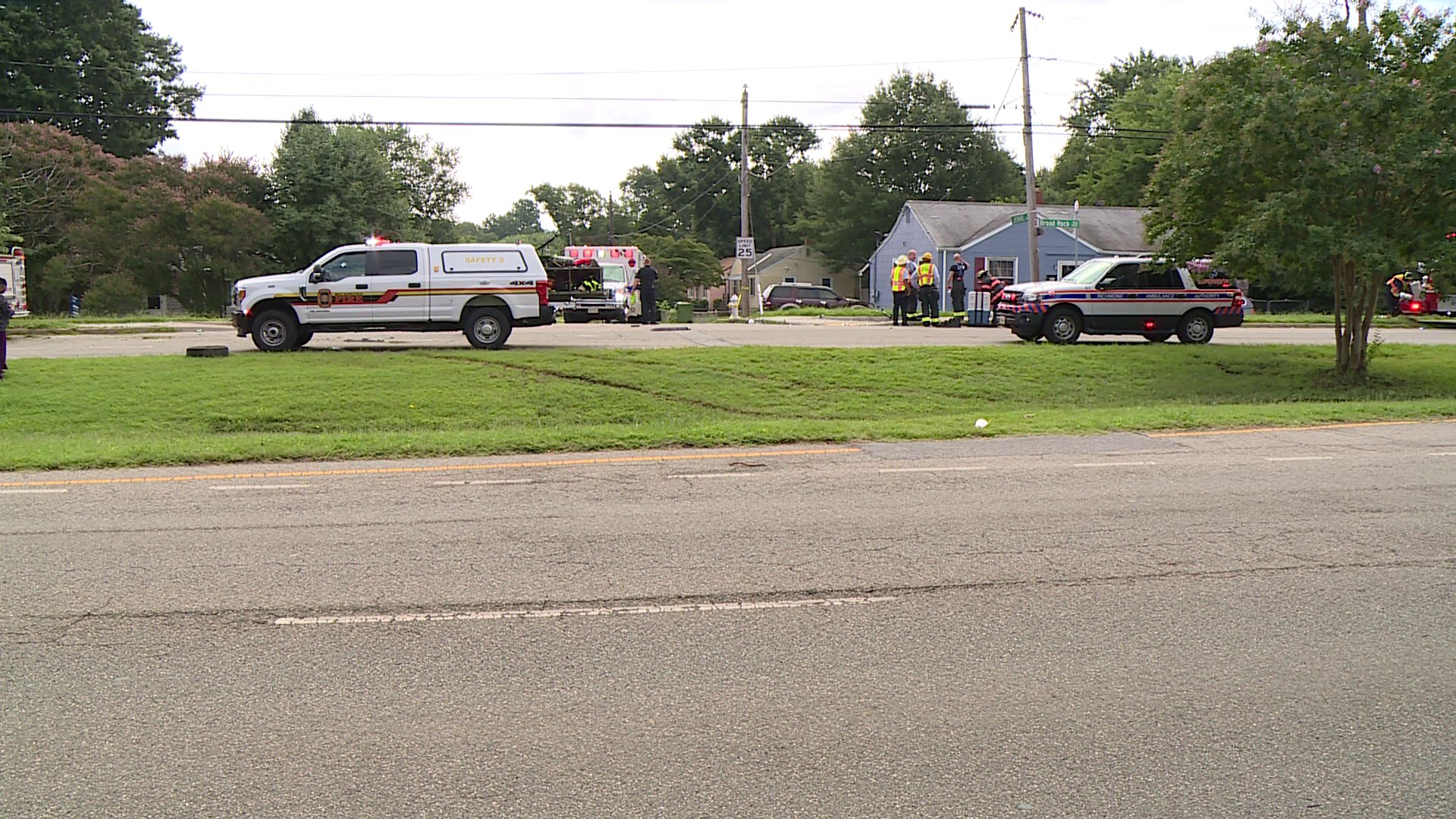