CHESTERFIELD COUNTY, Va. – There were no injuries Thursday after a van crashed into a laundromat in the Meadowdale Shopping Center in Chesterfield County.

Police said at approximately 2:22 p.m., officers responded to the A-Ok Laundry laundromat in the 4100 block of Meadowdale Blvd.

Officials said a driver parked the van in front of the business. When the driver got out of the vehicle, officials said the van rolled forward, over the curb, and struck the building.

A building inspector responded to the scene to assess the damage.

Police said the building was not seriously damaged and charges would not be filed in the crash. 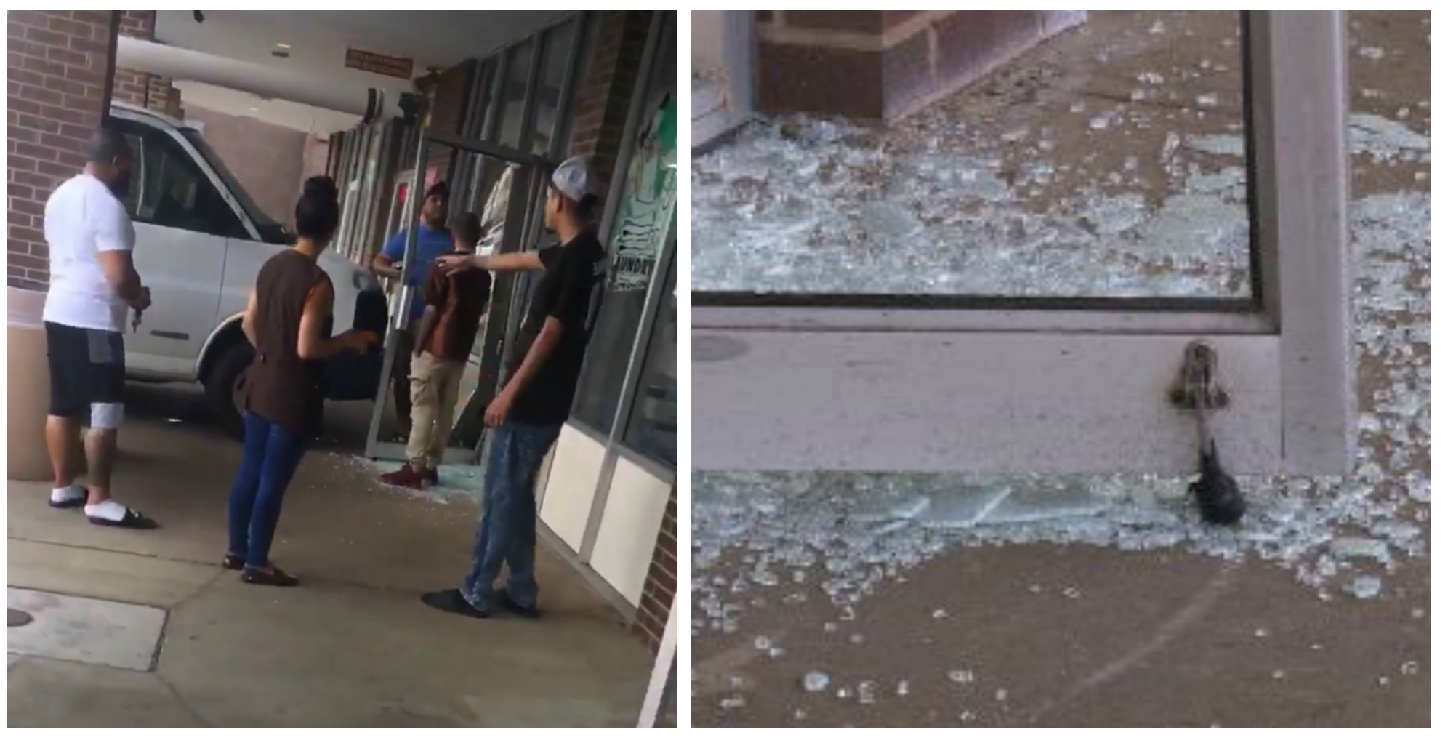