HENRICO COUNTY, Va. — Henrico Supervisors have instructed staff to begin the process to request proposals in order to build a new sports center in Henrico County.

“An initial concept for the facility features a nearly 195,000-square-foot building on a 25-acre site,” the county posted on Facebook. “The building would offer 12 hardwood basketball courts, retractable bleacher seating for 4,500 people, multiple locker rooms and team rooms, a concession and hospitality area and a mezzanine level that would allow overhead viewing.”

In addition to basketball, the building could also be used for numerous indoor sports like volleyball and gymnastics and large events like graduation ceremonies.

The county said the arena would help Henrico increase “sports tourism” dollars brought into the county.

“There is an opportunity to capture activity in the winter months and we have had much success in spring, summer and fall. This could complete the sports tourism calendar for us,” Henrico County Manager John Vithoulkas said

“There isn’t a site for the facility at this point,” a county spokesperson replied on Facebook when asked where in Henrico the facility would be built. “County officials anticipate potential sites will be identified as part of the request-for-proposals process.”

That request for proposals is expected to be released August 1.

“Currently Henrico misses out on opportunities to host national and regional youth basketball tournaments and similar indoor athletic events due to the lack of a suitable facility,” officials with the Division of Recreation and Parks said.

County leaders hoped to announce its private sector partner for the project by December. 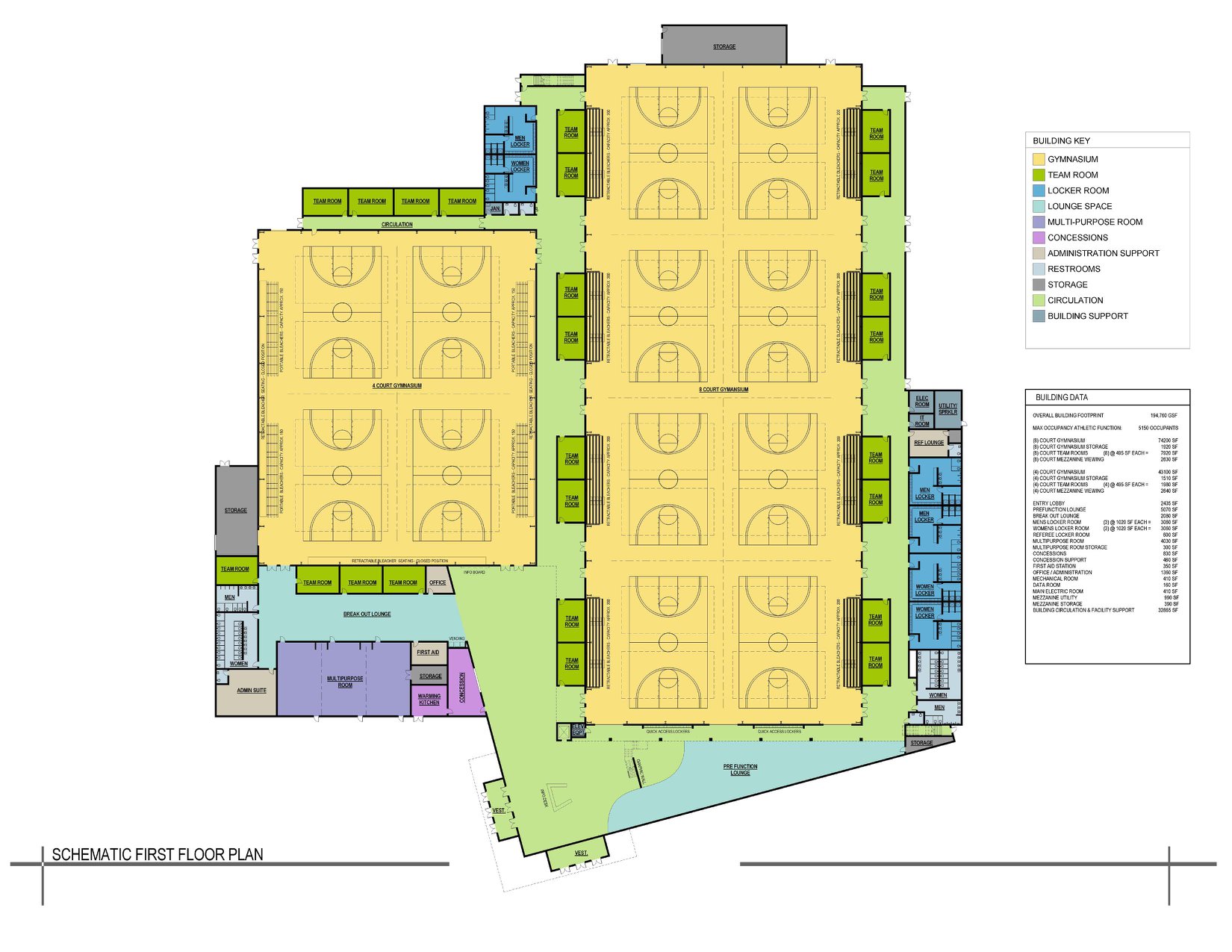