The incident happened at the pool of the Embassy Suites in the 2900 block of Emerywood Parkway just after 10 p.m. Friday.

Christian Keen, who was staying at the hotel, said he was at the front desk when he learned what happened.

"I noticed there was some frantic movement between some of the employees over the radio system,” Keen said.

He said an employee asked if they had an AED (automated external defibrillator).

“I ended up asking her why, because I’m former military contractor. I worked for Blackwater and it just didn’t seem right,” he explained.

The staffer told Keen that a young boy had been pulled from the pool. 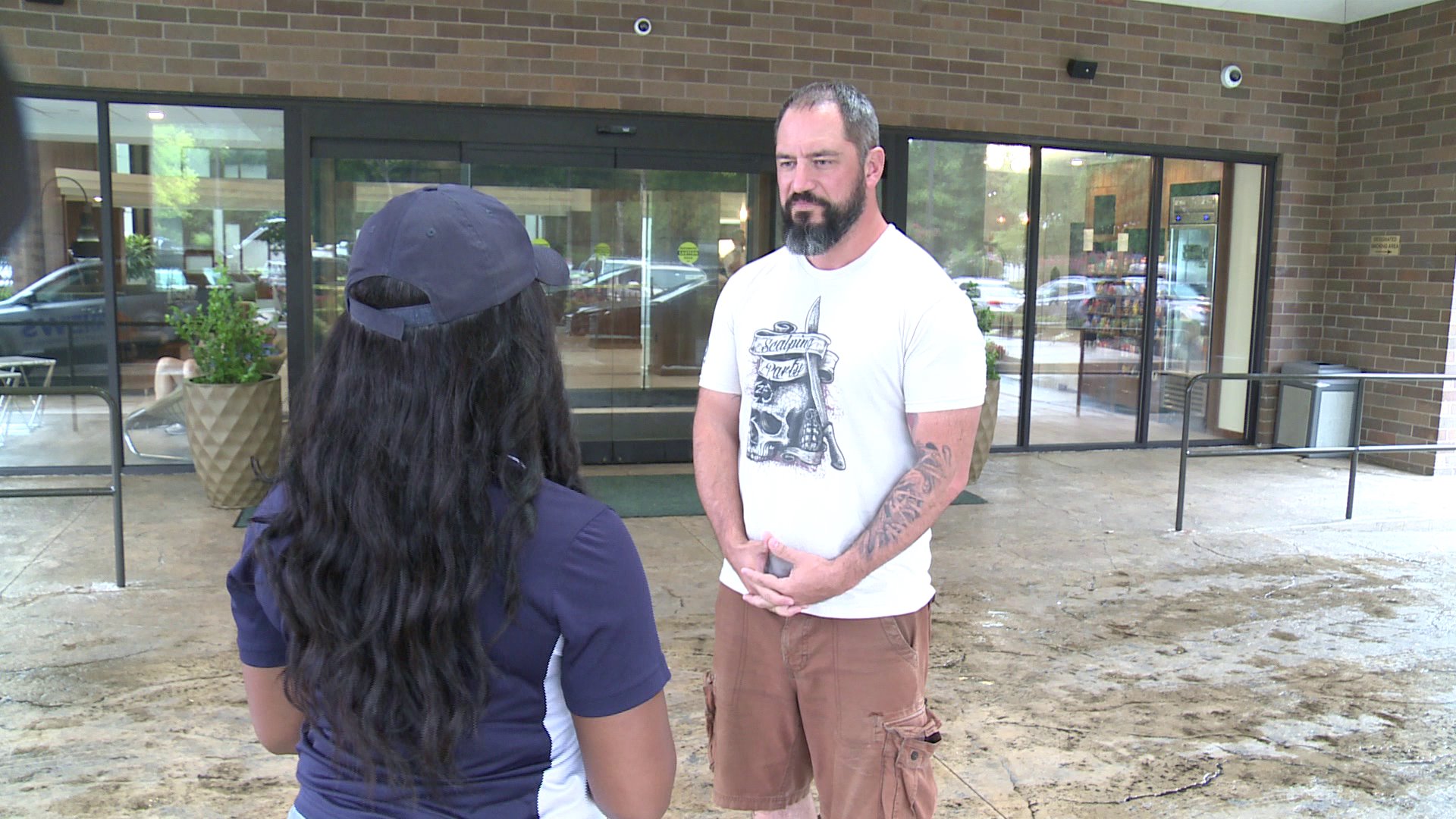 Keen said he ran to the pool and spotted two other people trying to help save the child.

”When bad things happen… people come together and at that point everyone came together,” he said. “Everyone was a citizen, a father, a mother, just trying to save that young child’s life.”

Keen said he performed CPR, but that the child was unresponsive.

When first responders arrived, they rushed the child to an area hospital.

Keen said everyone who stepped in to help hopes the child survives.

"We hope things work out, and that they aren't alone,” Keen said. “And there`s a multitude of people that are praying who are optimistic that things will go well.”