PETERSBURG, Va. -- Police have apprehended a juvenile suspect in connection with a double fatal shooting in Petersburg Thursday night.

Lt. Emanuel Chambliss said police are continuing to "follow up on leads looking for suspects" after the shooting just after 10:40 p.m. near the 900 block of Augusta Avenue.

Additionally, Chambliss said Bernard Spratley, who was wounded in the shooting and medflighted to VCU Medical Center, died of his injuries Friday afternoon.

Details about the circumstances leading up to the shooting have not yet been released.

Leon Scott, the father of the popular tattoo artist, was searching the area where his son was killed Friday morning hoping to find additional clues.

"I came over here to see was it something [police] missed or something I can see," Scott said. "Or somebody that knows something. I might catch that person walking... and just through [unintelligible] or conversation.” 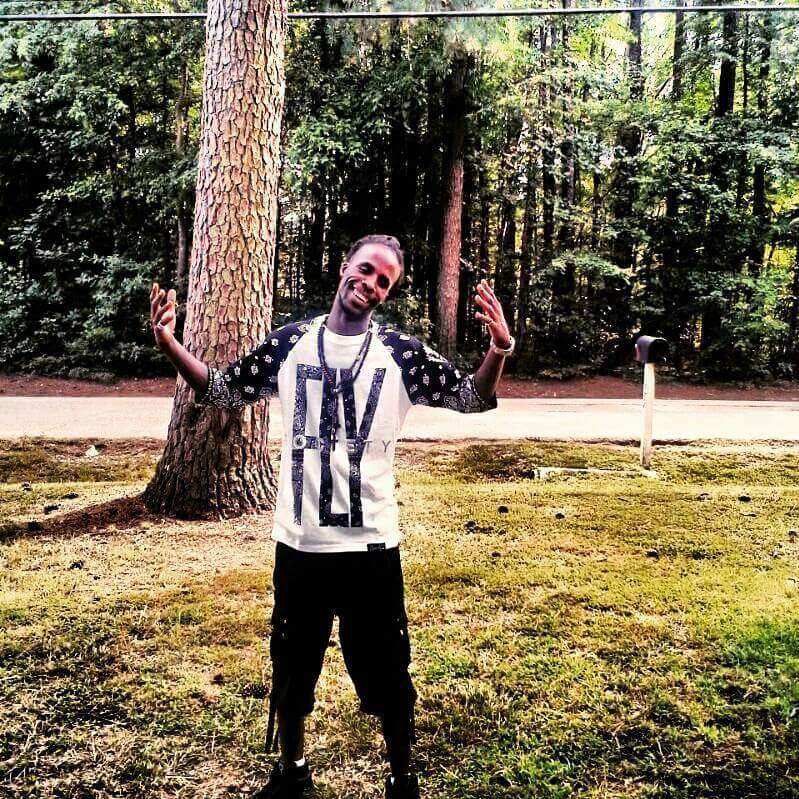 Scott told WTVR CBS 6 reporter Ashley Lewis that he identified his son's body at the scene for police.

"Just let me put eyes on my son, so they asked me if I was OK I walked over there," Scott said. "They let me see him and I told them it was him.”

Scott remembered his son was a father of four who was a popular tattoo artist as well as a rapper known as "Torch."

“He was loved by a lot of people and there is a lot of people that’s around in this area that got his ink on him," Scott said. "Like his arm, you see, all he did was tattoos.”

Scott is struggling to figure out how to best to tell his four grandchildren they will never see their father again. He wishes he could trade places with his son.

“If I had my opportunity take his place, I would, I would,” he said.

The family is planning a vigil to remember Lyle.