MOYOCK, N.C. – Two parents have been indicted on felony child abuse and neglect after police report they harmed their 2-month-old son.

According to court documents, the infant was injured between February 4 and March 22 of this year. Records indicate he was hospitalized for numerous rib fractures, fluid surrounding his lungs and difficulty breathing.

Other injuries listed in the indictment include leg fractures, traumatic spine injuries, eye injuries and cuts to his head, neck, chest, back, and stomach. The child was also covered in bruises, according to documents.

The parents, 21-year-old William Hammonds and 22-year-old Kelly Hammonds, have been charged. The police originally charged the pair in April, but the grand jury superseded those charges on July 9, causing the couple to be arrested again.

They bonded out of jail on July 12.

WTKR is working to learn more details from the Currituck County Sheriff’s Office. Stay with us online for updates. 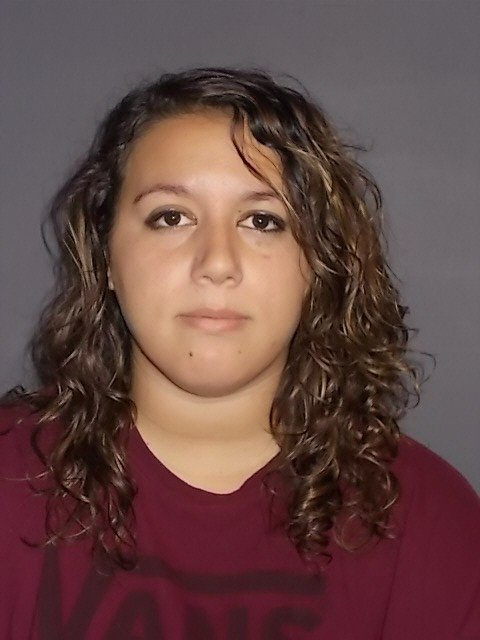