Firefighters responded to the apartment fire in the 9000 block of Cloisters West just after 7 pm.

Upon arrival, firefighters extinguished a fire in the kitchen of an apartment.

Officials say smoke from the fire got into a neighboring apartment and the occupant was taken to the hospital for smoke inhalation. That injury is believed to be non-life-threatening. 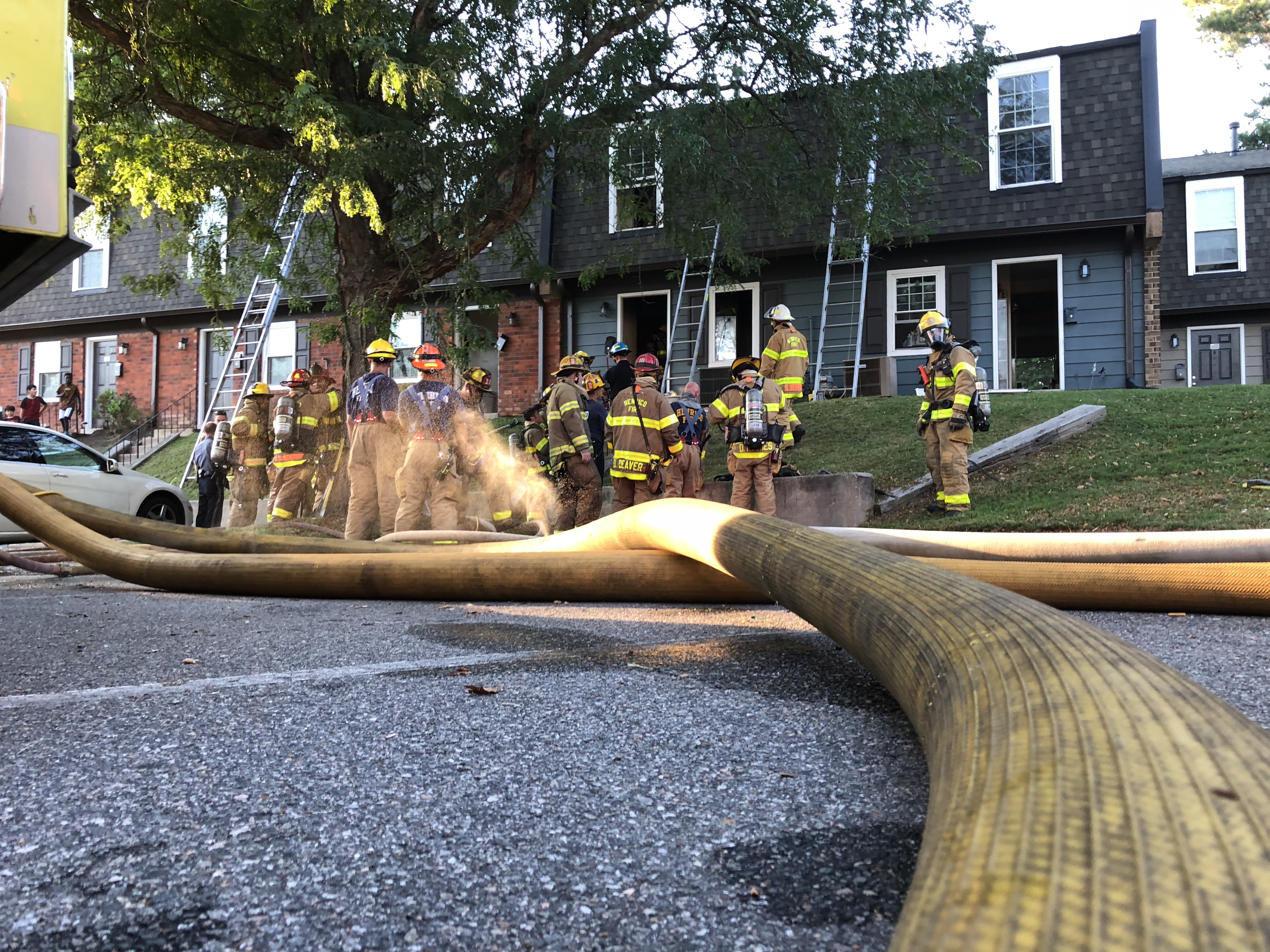 Two families and a total of 11 people, seven adults and four children, have been displaced and will be assisted by the Red Cross.

An investigation determined that unattended cooking food on the stove was the cause of the fire.

Henrico County Fire officials are reminding citizens to never leave cooking food unattended on the stove or in an oven.