Cashier helps save woman from group she says kidnapped, sexually assaulted her 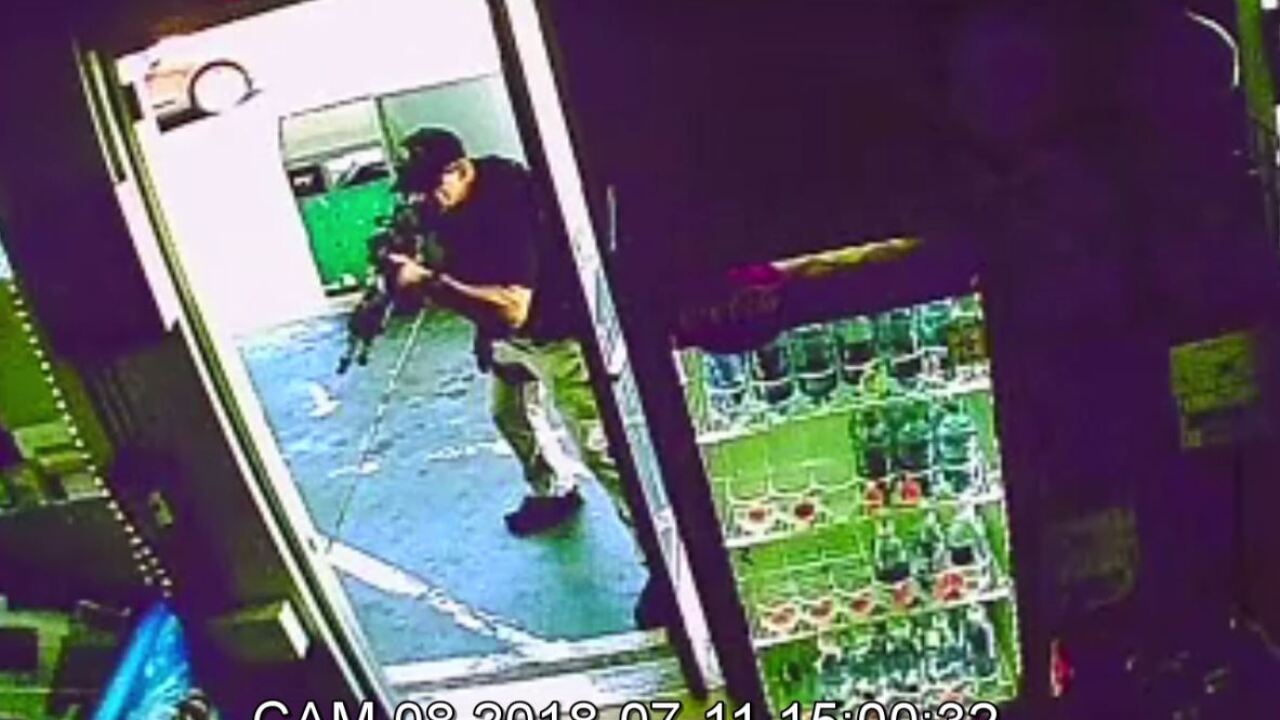 WATERFORD, Calif. – Quick and decisive action from a California gas station cashier is being credited with helping a woman get away from suspected kidnappers who she says sexually assaulted her, according to KCRA.

Savannah Pritchett was working at the Triple R Gas and Mart in Waterford around 3 p.m. on Wednesday when a young woman came in asking for help.

The woman said she told her captors she needed to use the restroom and convinced them to pull over at the gas station.

“The first thing she did tell me was, ‘I was kidnapped, and they do have guns. Please, lock the door, they will kill us, or kill me,’” Pritchett said.

The woman told her she was kidnapped in Fresno on Tuesday and was then sexually assaulted overnight.

Pritchett gave the woman her cellphone and told her to lock herself in the bathroom and call 911.

“Her being able to get this victim into a secured restroom with a phone and being able to contact law enforcement very well may have saved her life,” said Stanislaus County Sheriff’s Department Sgt. Tom Letras.

Deputies arrived with their guns drawn and stormed the store. Inside they got Anthony Sandoval, 18, on the ground and arrested him. Two 16-year-old suspects were also arrested.

A gun was found inside the suspects’ car, and another was located in the store.

“The one thing that keeps replaying in my head, if I wouldn’t have believed her, what would have happened to her?” Pritchett said.

One suspect, who was not at the gas station, is still outstanding, authorities said.