‘Christmas in July!’ Parade of Lights event will be held after December cancellation

CHESTERFIELD COUNTY, Va. -- The 25th annual James River Parade of Lights will celebrate Christmas in July, after being canceled last December due to inclement weather.

Boats decked out for the Christmas holiday take a 14-mile journey down the James River from the city of Richmond to the Varina-Enon Bridge.

The theme of the summer party, hosted by the James River Advisory Council, will now be a ‘Christmas in July.’ 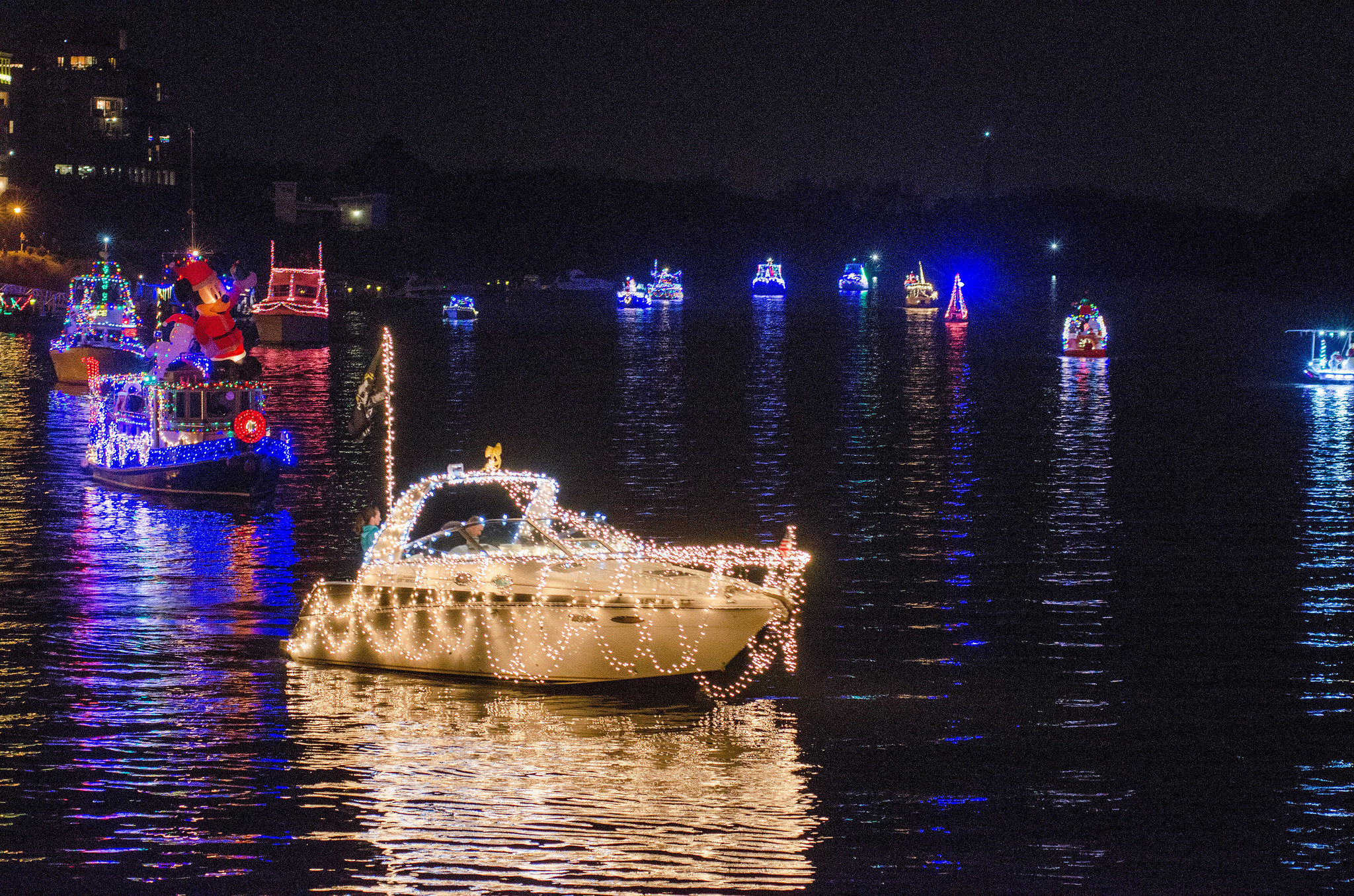 “This event will be a real treat with warmer temperatures and fun takes on our traditional holiday displays,” said Conley.

Admission to the Parade of Lights is free at three Richmond-area locations:

The James River Advisory Council says that they are in need of boaters to join them for the parade. Interested boaters can still register here.

Viewers are encouraged to bring nonperishable donations to support FeedMore. Some of the most needed items are peanut butter, canned proteins, canned fruits or vegetables, beans, tomato products, and healthy snacks.