PETERSBURG, Va. — After a robust community engagement process, the Petersburg School Board voted in February to change the names of three elementary schools from Confederate generals to neighborhood names.

The change took effect July 1, and on Tuesday the signs in front of the three schools were updated to reflect the new names.

Petersburg City Public Schools will offer the old signs and additional items with the previous names for sale on www.govdeals.com.

School leaders said the old signs should be for sale on that website within the next few days. 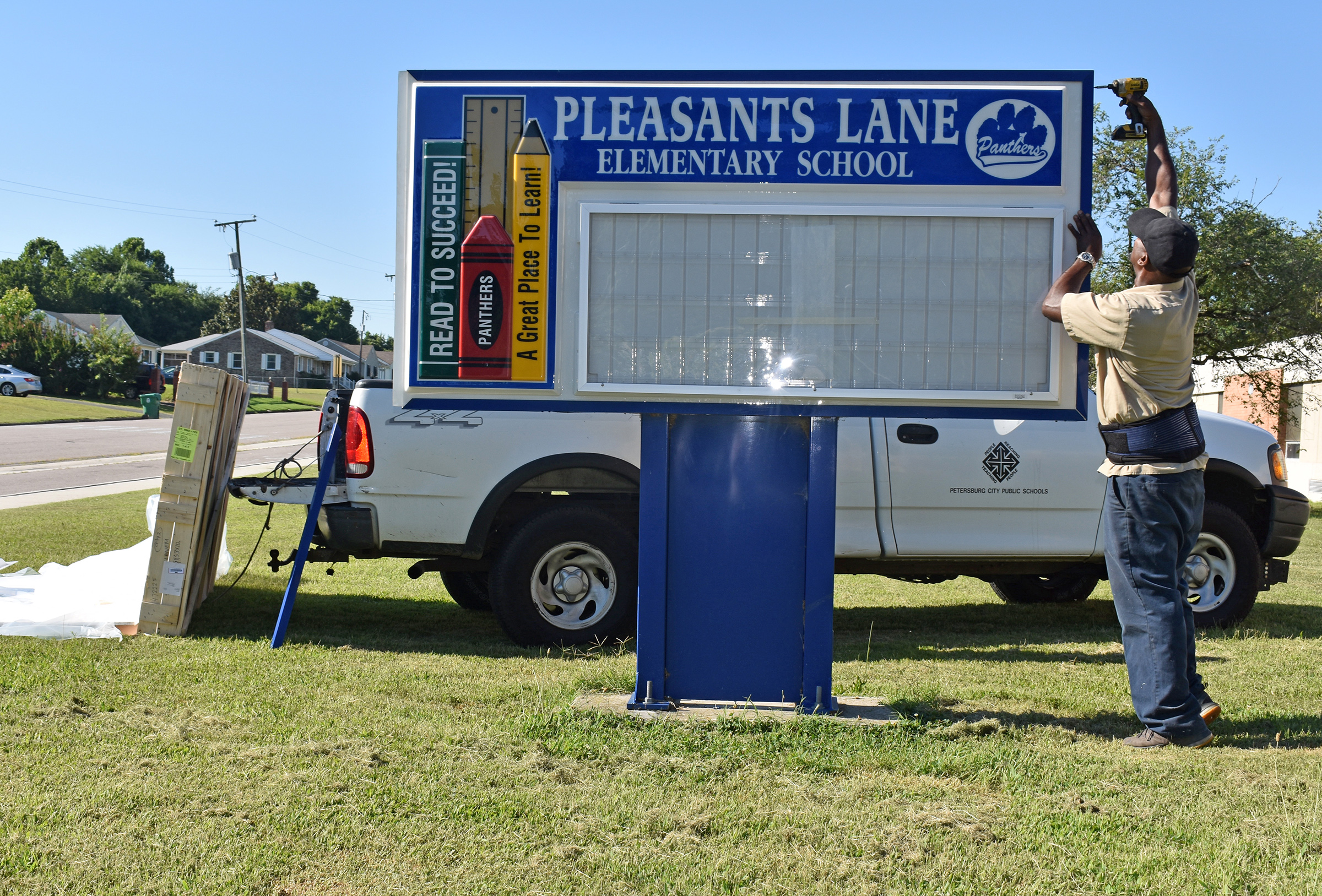