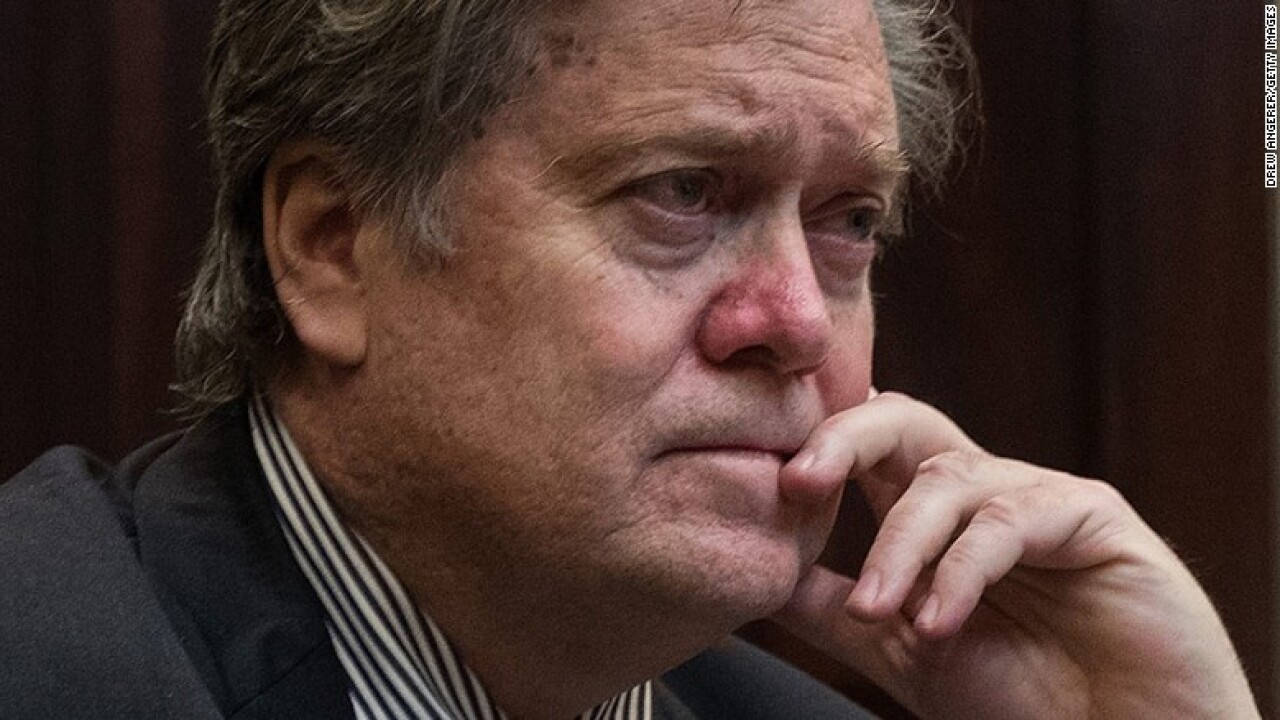 While at Black Swan Books, on Main Street,  Bannon was confronted by a woman who began “verbally accosting” him and calling him “a piece of trash,” according to a report by the Richmond Times-Dispatch.

Nick Cooke, the owner of Black Swan Books, asked the woman to leave the store and, when she refused, he called the police.

“Steve Bannon was simply standing, looking at books, minding his own business. I asked her to leave, and she wouldn’t. And I said, ‘I’m going to call the police if you don’t,’ and I went to call the police and she left,” Cooke told the Richmond Times-Dispatch in an interview. “And that’s the end of the story.”

Cooke called 911, but the unnamed woman left before the police arrived.

“We are a bookshop. Bookshops are all about ideas and tolerating different opinions and not about verbally assaulting somebody, which is what was happening,” Cooke said.

This incident is one of the latest in a string of public confrontations of current and former administration officials.

In June, Homeland Security Secretary Kirstjen Nielsen was confronted by protesters in a Mexican restaurant with chants of “shame” and “end family separation.” Also in June, the owner of the Red Hen restaurant refused to serve White House press secretary Sarah Sanders.

Prior to his resignation last week, former EPA Chief Scott Pruitt was confronted by a teacher who told him he should “resign before your scandals push you out.”

And on Monday, the Washington Post reported that senior Trump adviser Stephen Miller threw out $80 worth of sushi in disgust after a being heckled by a bartender while picking up takeout in his DC neighborhood.

Lawmakers who work closely with the President have also been targeted for public scorn. Senate Majority Leader Mitch McConnell was chased from a Kentucky restaurant by protesters on Saturday.