CAROLINE COUNTY, Va. --After almost a year of negotiations, the Caroline County Board of Supervisors entered into a five-year agreement with the United States Department of Homeland Security for detention and care of Administrative Detainees.

The agreement is effective on July 1, 2018 , for housing illegal immigrants at the Caroline Detention Facility, formerly known as the Peumansend Creek Regional Jail.

The facility will house adult male and female immigrants who have illegally entered the United States. No children will be detained at this facility, officials said. 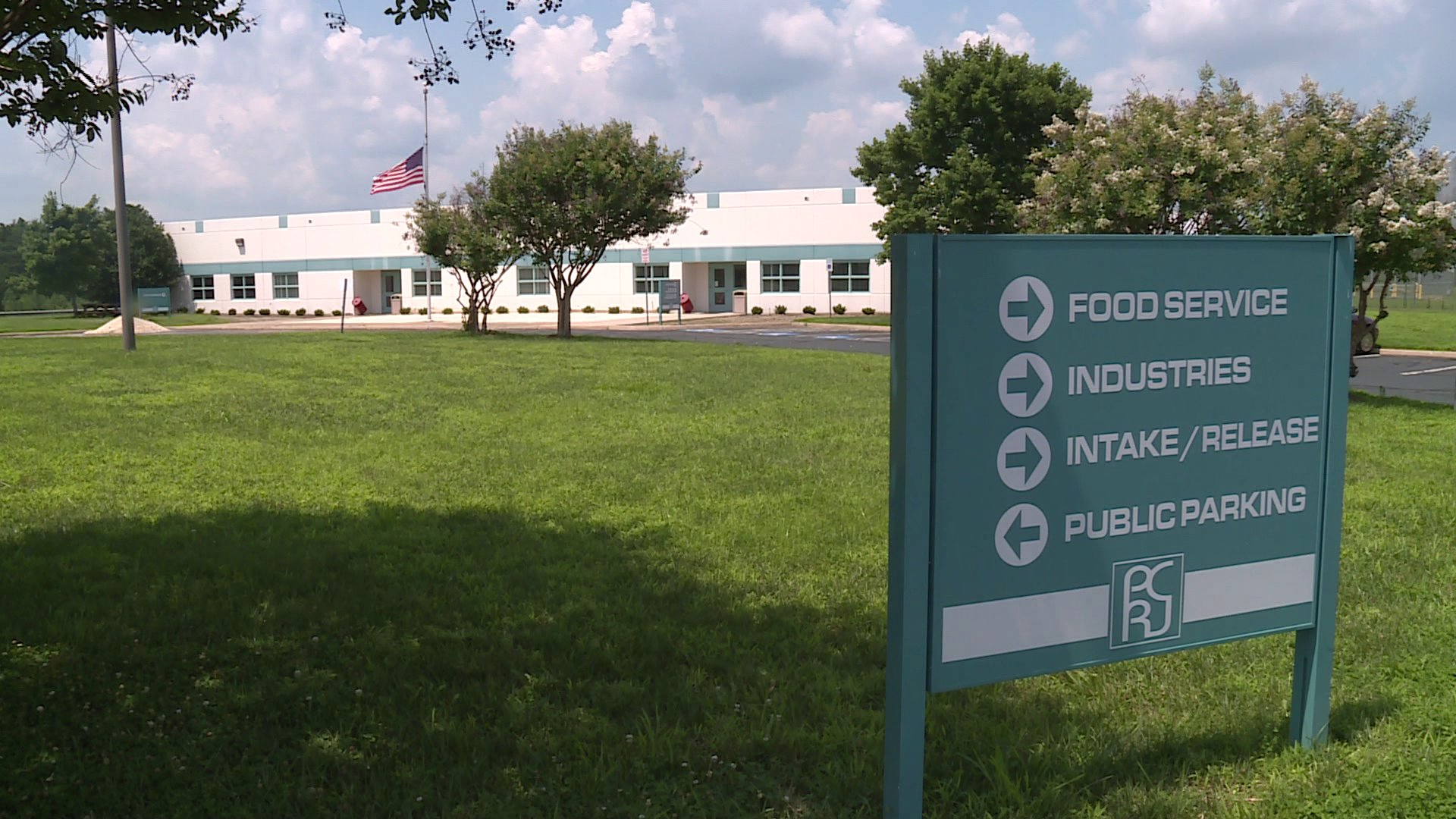 The purpose of detention services at the Caroline Detention Facility is to assure illegal immigrants’ presence during their administrative hearing process and assure their presence for removal from the United States pursuant to a lawful final order by an Immigration Court, the Board of Immigration Appeals or other federal judicial body.

The planned move will reinstate up to 120 jobs within the county, which were lost as a result of the closing of the regional jail, and will provide a safe and modern facility to house adults going through the legal process, officials said.

The ACLU of Virginia released a statement objecting to the contract which allows for immigrant detainees to be held at the closed jail.

"Under the agreement, announced today in a news release from the county, DHS will pay the county for use of the former Peumansend Creek Regional Jail to imprison people rounded up under the Trump administration’s on-going inhumane and unconstitutional attack on undocumented immigrants. We flatly object to the use of local or state facilities in Virginia for this purpose, as well as to the county’s economic development justification for an action that enables the zero tolerance policy of the Trump administration. That policy has resulted in the separation of families and indefinite incarceration of migrants whose only crime is seeking a better life," the statement read in part."

The organization also accused the board of purposely keeping the public in the dark until this contract was in effect.

"Thus, the residents of the county had no opportunity to provide any input on whether they agree that this contract is in their best interest or the interests of the community. Moreover, it appears that the board improperly invoked a FOIA provision that allows closed meeting consideration of awarding contracts to vendors who will be paid by the county in order to protect the county’s bargaining position; using that provision to discuss a contract in which the county will be paid for renting beds to the government is clearly outside the scope of this exception. We urge local residents to hold their elected officials accountable for this action taken in secret and without their consent, and demand that the supervisors take immediate to rescind the contract."