CHESTERFIELD COUNTY, Va. -- Police have identified the man found dead in a crash Sunday morning from injuries they believe were sustained before the accident.

Officer responded to an accident in the 11000 block of Winterpock Road around 3 a.m. and arrived to find 60-year-old Rickey W. Hensley inside a vehicle there.

Hensley was taken to an area hospital where he later died.

After an initial investigation, police determined that Hensley died from injuries he sustained prior to the crash. 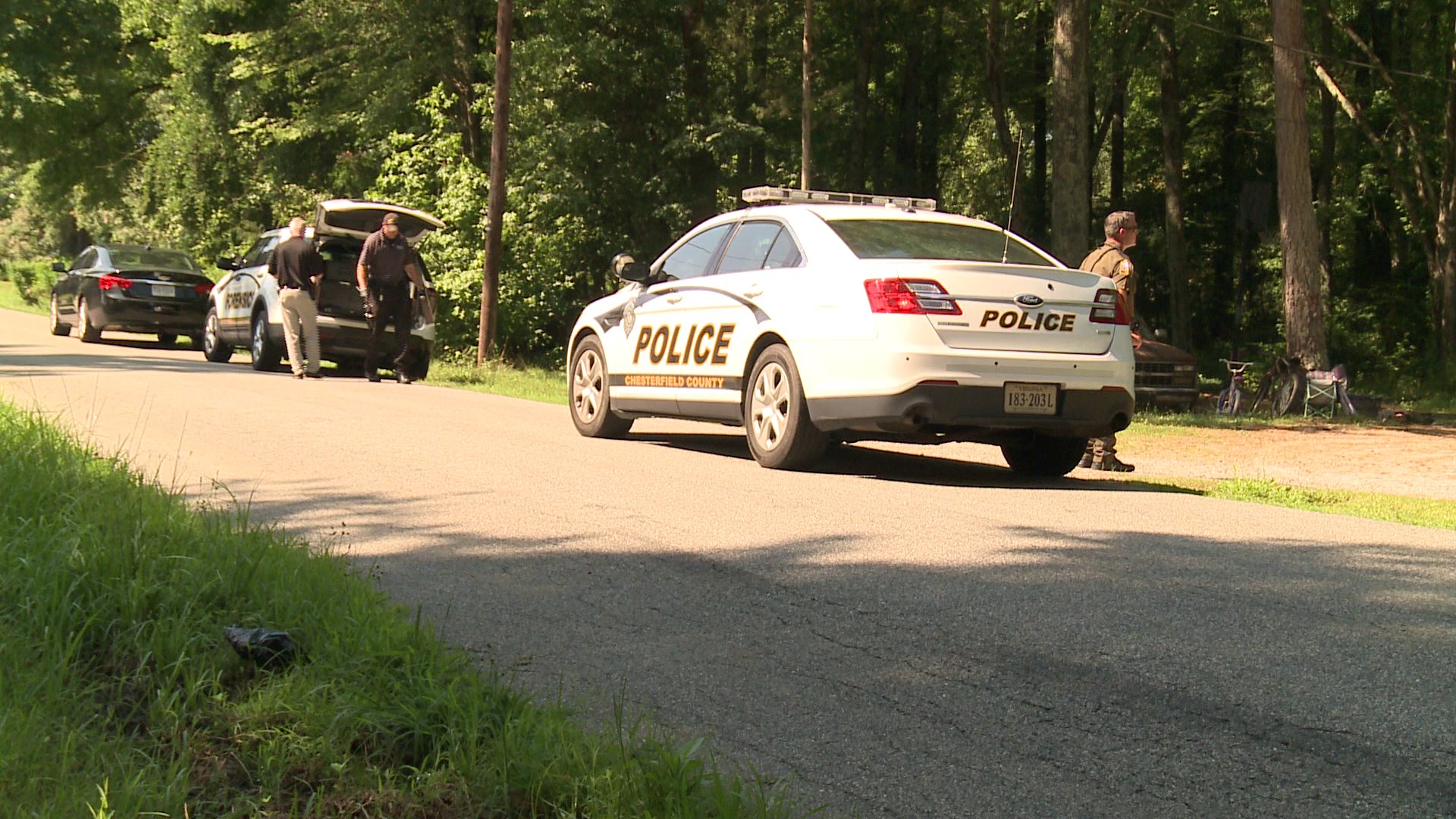 Gina Bishop and her husband Ronnie live in the area, and heard of the suspicious death early Sunday morning.

"We were like 'Oh God I hope it's nobody we know, because we know every body" said Gina Bishop.

The Bishop's stopped by the Crump's Store Sunday afternooon, near to where the accident happened.

"I'm pretty sad right now," Gina said after learning the victim's name. "For it to be suspicious, and not just like natural, I don't know what to say about that except I'm just sad -- that it was somebody I used to know."

Bishop said she went to high school with a man by the same name and age of the victim.

"Just a quiet fellow, that I can remember -- country fella," said Gina.

Gina and Ronnie said they -- and other people in the area-- want answers.

"It's kind of weird. I mean it's one thing to hear about a wreck where somebody run out in the road and hit a tree or something, but this thing, this suspicious thing as you call it, you know it kind of makes you wonder what's going on," said Ronnie.

Chesterfield Police were taking measurements and pictures at a home on Beavers Bridge Road Sunday afternoon, just a few miles down from the accident. Police said it's related to the investigation, but didn't say how.

The incident is still under investigation and police are urging anyone with information to either contact them at 804-748-1251 or Crime Solvers at 804-748-0660.