Lt. Emanuel Chambliss said the shooting happened in the 1400 block of Hanover Street just after 4:10 p.m.

That crime scene was about half a mile away from A.P. Hill Elementary School.

A witness said he heard gunfire before he said a woman screamed out that her son had been shot.

“And then all of a sudden I heard eight quick shots. Just rapid, right behind each other,” he said. 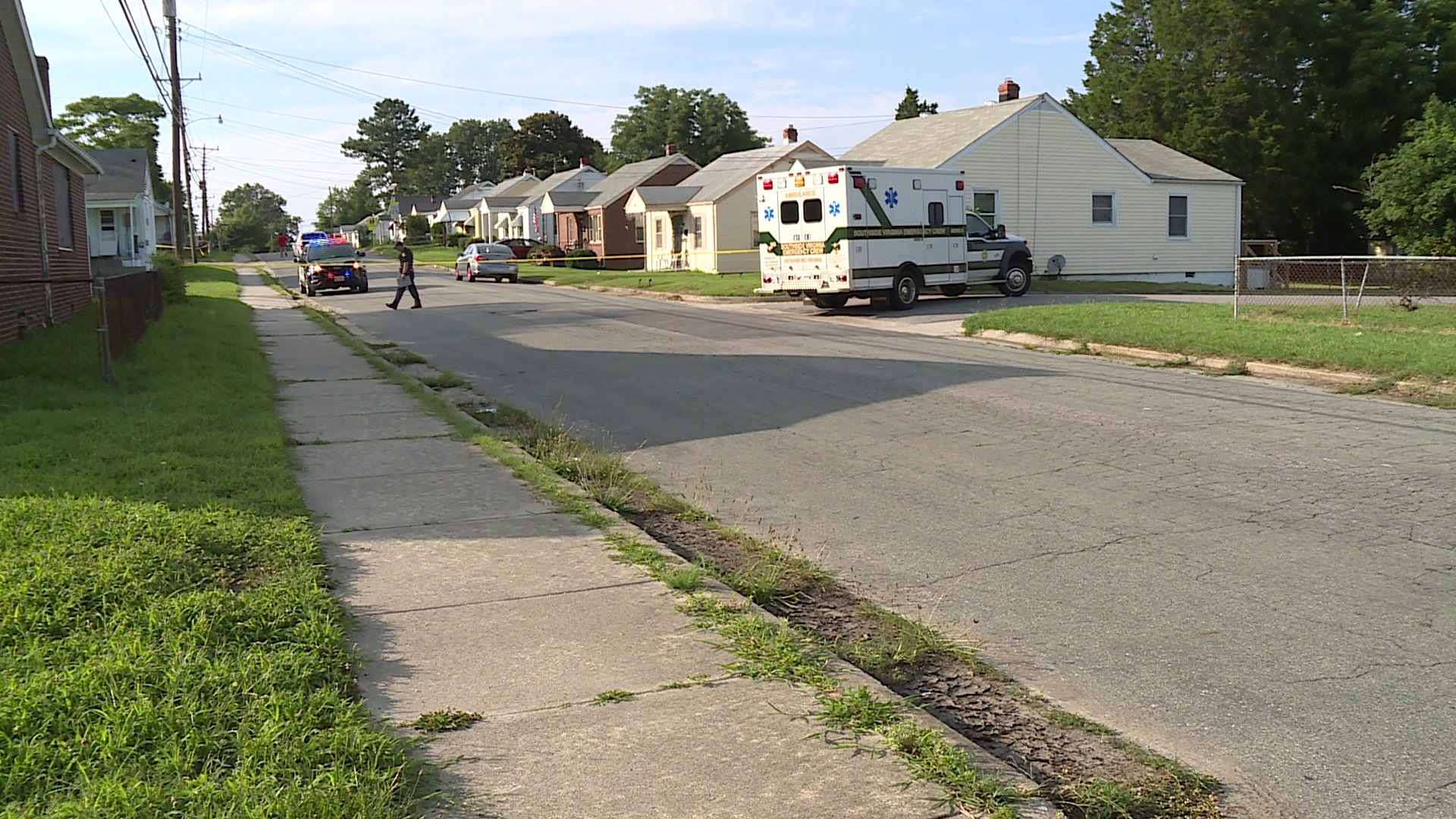 Chambliss said that when officers arrived, the found three men with gunshot wounds.

Officials said Antonio Drew of Petersburg was transported to Southside Regional Medical Center where he died of his injuries.

Two other victims were transported to VCU Medical Center. One of those victims was in critical condition at last check and a third victim had injuries that were not life-threatening, according to sources.

Police arrested 19-year-old  Melvin Myrick around 3:40 a.m. in the 7400 block of Duncan Road in Dinwiddie County with the help of the Dinwiddie County Sheriff’s Office and the Virginia State Police.

Myrick was charged with two counts of the following: malicious wounding, use of a firearm in the commission of a felony, reckless handling of a firearm, possession of a firearm by convicted felon and discharging a firearm within the city limits.

If anyone has any additional information on this incident, contact the Petersburg/Dinwiddie Crime Solvers at 804-861-1212 or text the keyword pdcash followed by the tip and send to 274637.