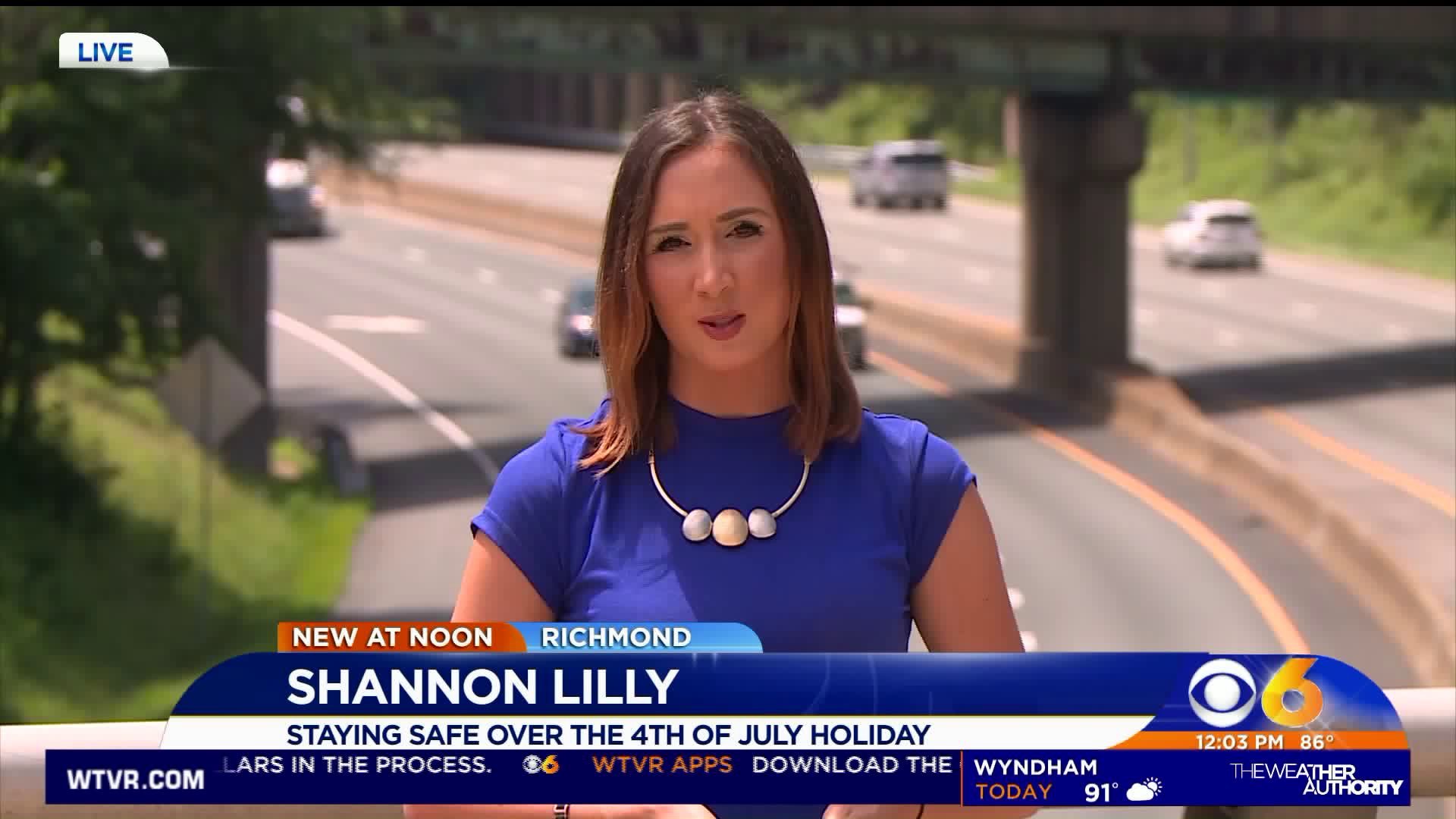 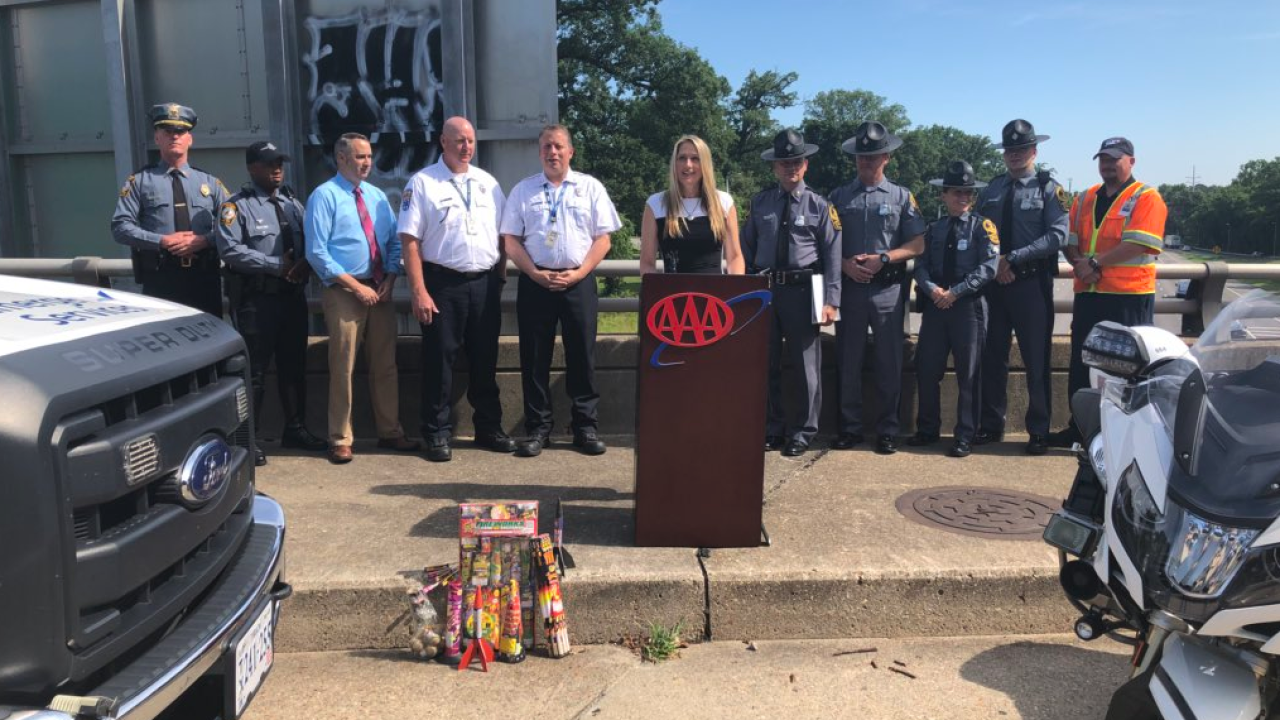 Travel in Virginia for the 2018 Independence day holiday is expected to break records according to AAA.

AAA representatives said in a press conference Thursday that a record breaking 49.9 million Americans and 1.3 million Virginians are expected to hit the road. That's the highest number on record in the eighteen years AAA has been tracking.

"Flat tires, dead batteries, and lockouts will all likely top the list of frustrations of being stuck on the side of the road," said Sr. Public Affairs Specialist, Tammy Arnette.

She said to be sure to check your car before you head off for vacation.

That's not the only thing Central Virginians need to be aware of for the holiday week. Lieutenant Jason Elmore with the Chesterfield Fire and EMS said those who plan to shoot off fireworks, should think again.

He said all fireworks are illegal in most of Central Virginia. That includes Richmond, Chesterfield, and Henrico Counties.

"A sparkler, people don’t realize burns at a very hot temperature. It burns at almost 2,000 degrees. And if you put something that’s 2,000 degrees close to a combustible t-shirt, brush, or if the child drops it, it can easily start a fire or cause injury," said Elmore.

He said those caught shooting fireworks, or even in possession of them, could be charged with a misdemeanor -- punishable by up to a year in jail.