Erosion under I-95 bridge worries neighbor

CHESTERFIELD COUNTY, Va. -- Erosion beneath an I-95 bridge near Falling Creek behind the Falling Creek Apartments has been troubling a CBS 6 viewer for two years in Chesterfield County.

The man recently decided to contact the Problem Solvers to see if we could help him find answers.

When a CBS 6 crew went to check things out, we spotted huge rocks that are part of the embankment that were no longer stacked up the way VDOT originally laid them out.

In another area under the bridge, the dirt was also eroding.

The viewer said  he reached out to VDOT to report the issue two years ago. 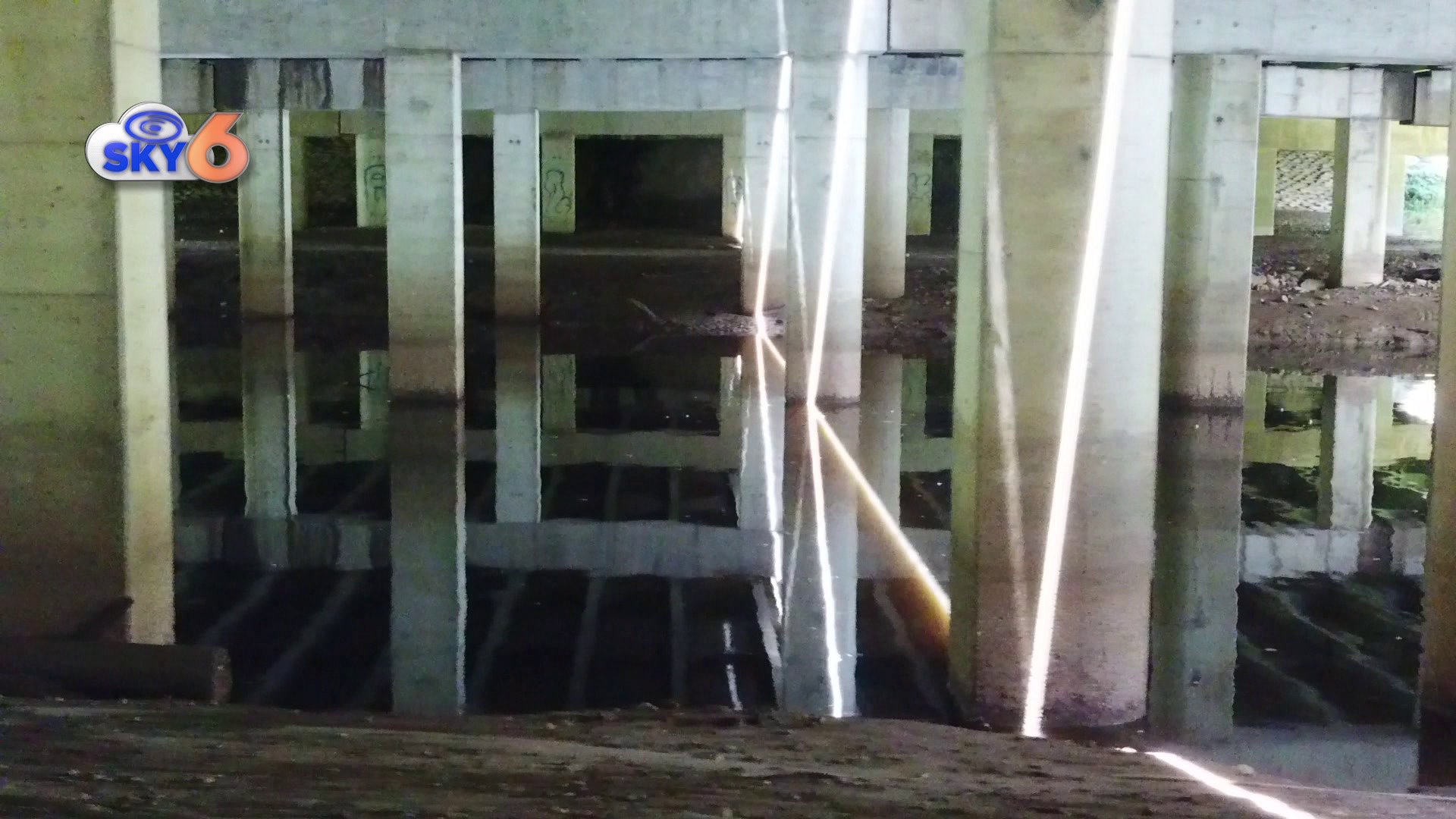 He grows concerned every time we have heavy rains like we have experienced recently and wanted to know if the rocks and dirt washing away could impact I-95 above.

CBS 6 took his questions and showed pictures of the area to Jeff Hill, a Richmond district bridge engineer for VDOT.

“It remains safe. It’s more of an aesthetic issue. Now, we don’t want to let it get out of control," Hill said "After several cycles we would take appropriate action. If the problem was severe, then an inspector would call the office and indicate a potential problem.”

If you believe there is a safety issue that VDOT needs to investigate, call 1-809-FOR-ROAD.