GOOCHLAND COUNTY, Va. -- Three people were killed when a driver hit them as they stood on the side of Route 288, near West Creek Parkway, according to Virginia State Police.

"A four-door sedan was pulled over in the left lane and shoulder due to being involved in an animal crash," Virginia State Police spokesperson Sgt Keeli Hill said. "A small AUDI crossover vehicle traveling southbound came upon the sedan with three people standing outside. Those three people were struck by the AUDI and succumbed to their injuries at the scene. The driver of the AUDI declined medical attention."

The names of those killed in the crash have not yet been released and the investigation into the crash is on-going, according to police.

The crash was initially reported at about 9 p.m. Wednesday. 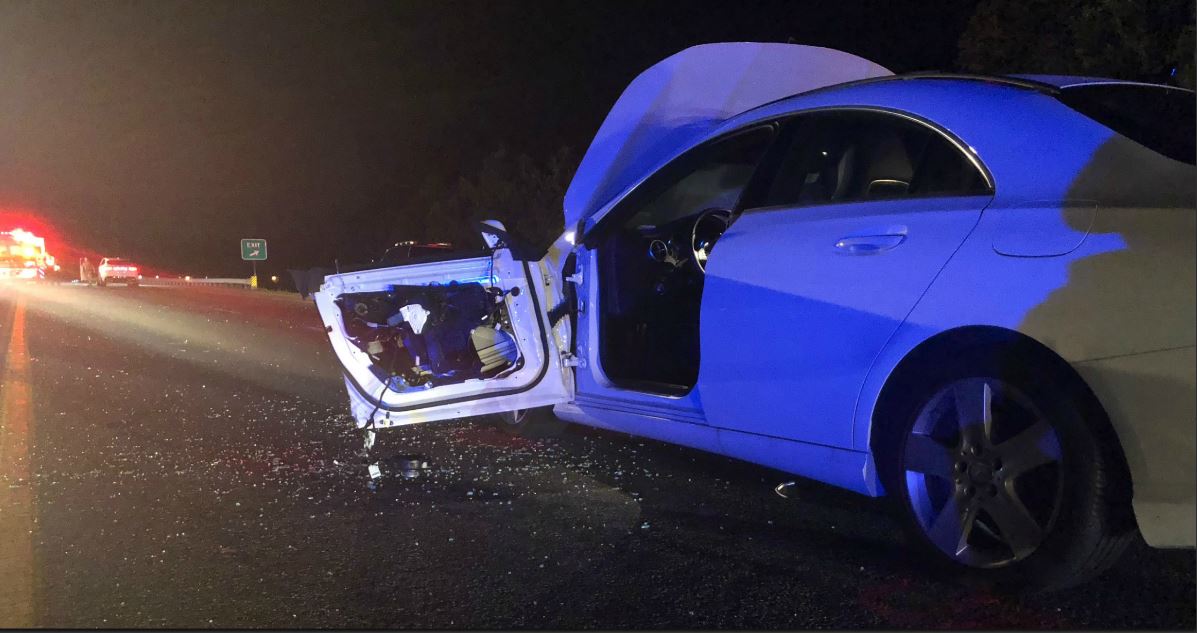