POWHATAN COUNTY, Va. — A “large quantity” of vintage signs has been stolen during multiple break-ins at Tilman’s Auctions in Powhatan County, according to a Powhatan County Sheriff’s Office spokesperson. The thefts, at the Old Buckingham Road business, have occurred since June 2.

“These signs were displayed on the outside of several buildings and multiple buildings were entered and items stolen,” the sheriff’s office spokesperson said. “Multiple vintage advertising thermometers, old Texaco oil cans, and other Texaco memorabilia among other antique items have been stolen.” 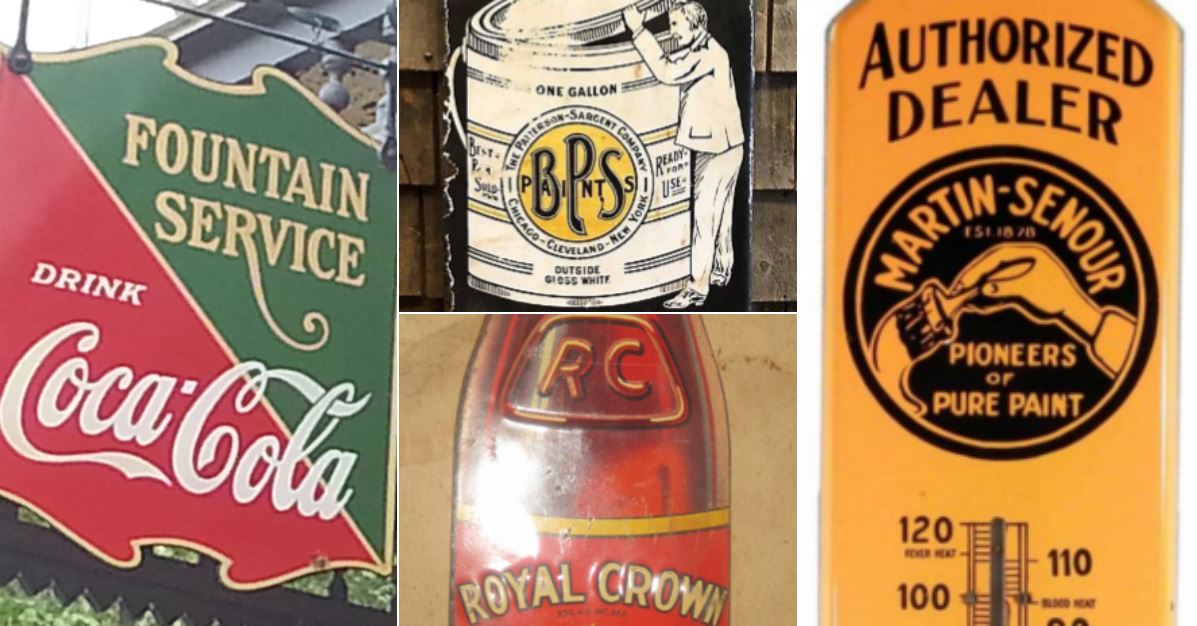