Family of missing Dinwiddie High School teen: ‘This is not in her character’

DINWIDDIE COUNTY, Va. -- A Dinwiddie High School teenager was reported missing when she didn't show up for cheer practice on Monday.

Dozens of family members, friends and members of the community gathered at the family home to organize efforts to search for the missing teen. 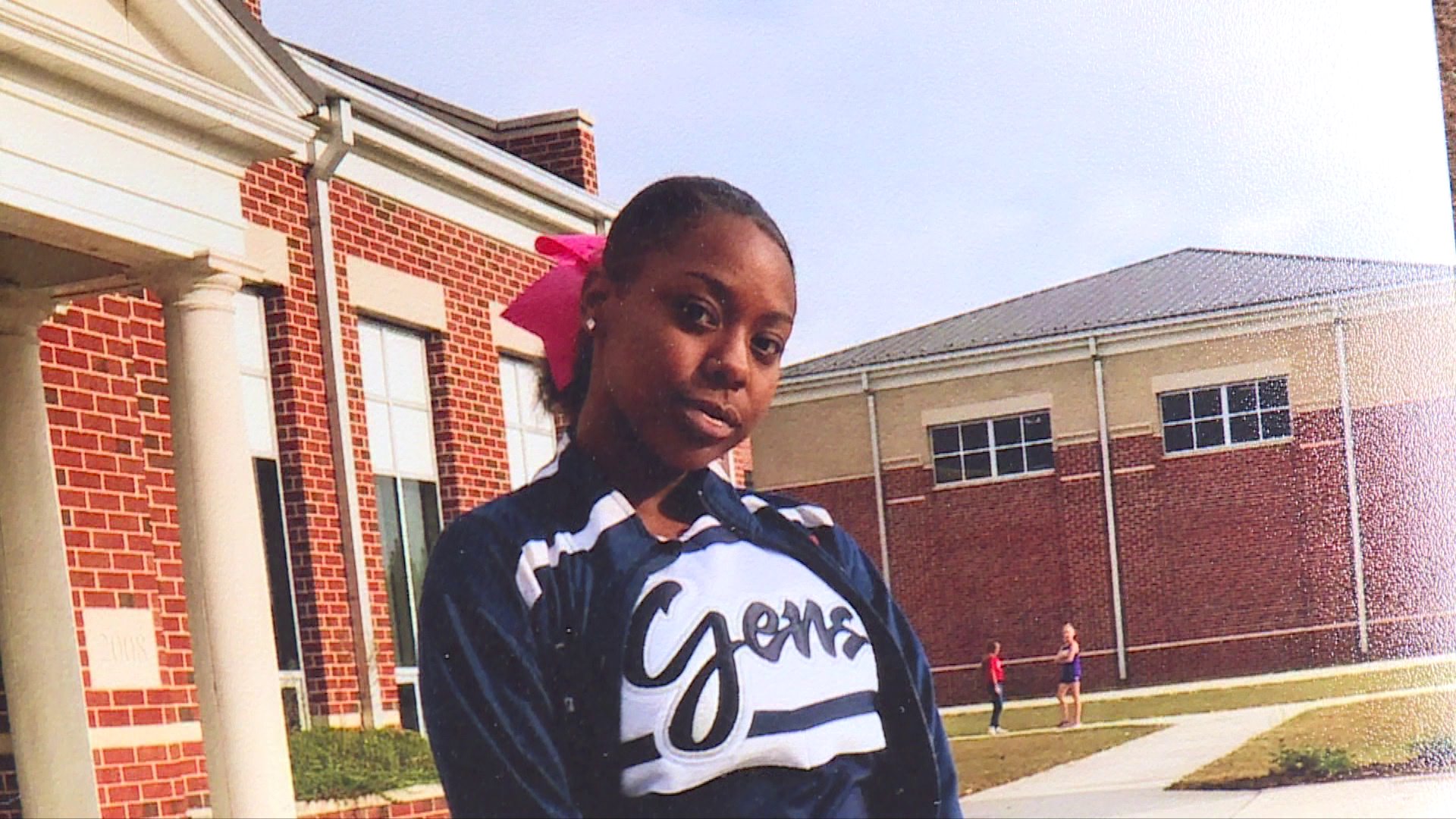 "This is not in her character at all to disappear," Green said. "If she’s even going to be 10 minutes late she calls and texts my mom to let her know what’s the situation."

Family said Adkins hasn't texted or called anyone since Monday. She's never run away before either.

“According to her family, this is the first time Ke’Asia has left home and not kept in touch with her family,” a sheriff’s spokesperson said.

"We are trying to get everybody to search for her because we know she’s around here. She’s going to come home," Adkin's coach Breanna Glass said optimistically.

Ke'Asia had just made recently made the varsity team.  Teri Loving is a grandmother to one of the cheerleaders and also an Appomattox Private Investigator who has taken on the case pro Bono.

She said she is doing anything to find a lead or help Dinwiddie Police with this case.

"I think she's with someone," Loving said.