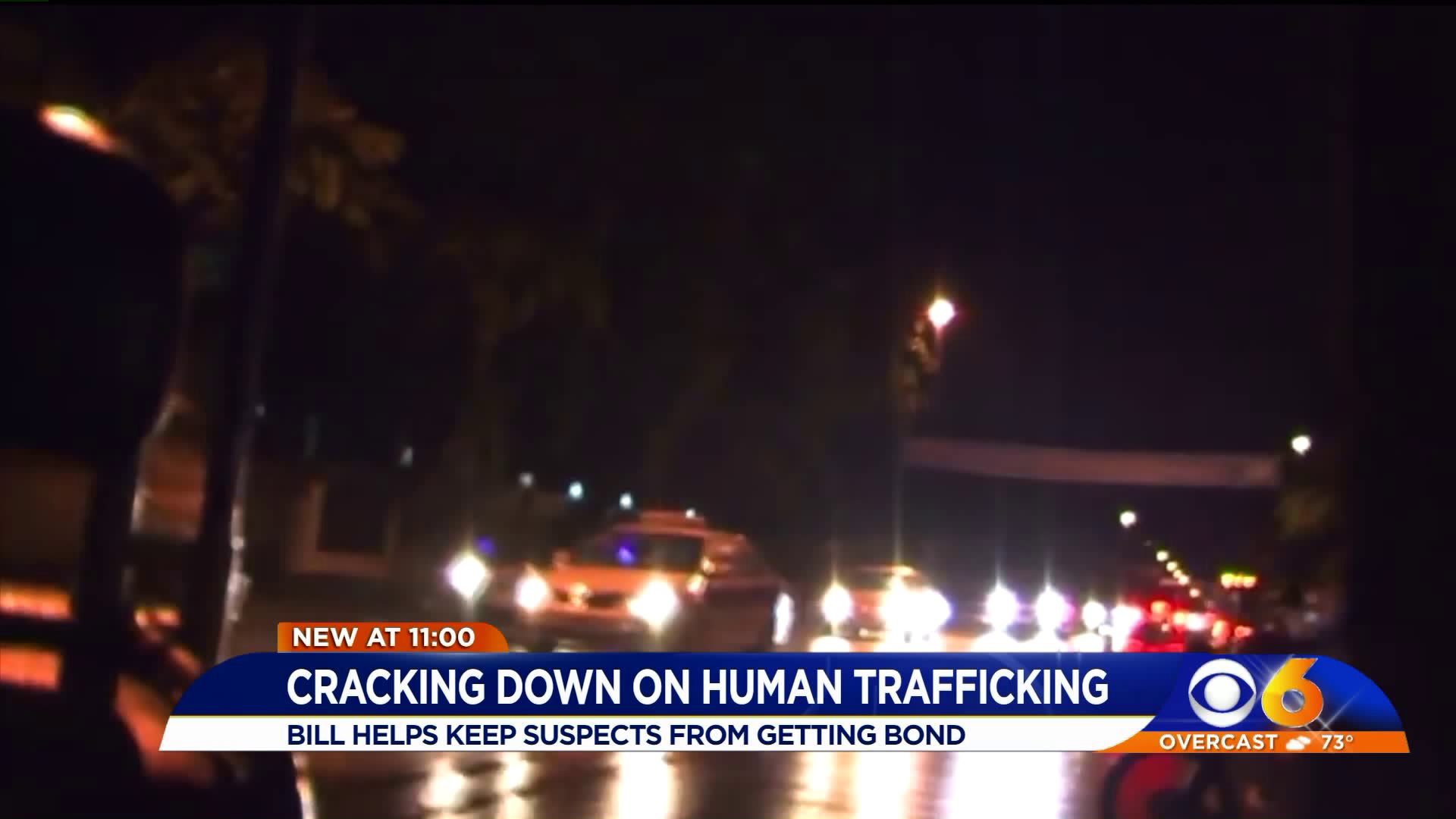 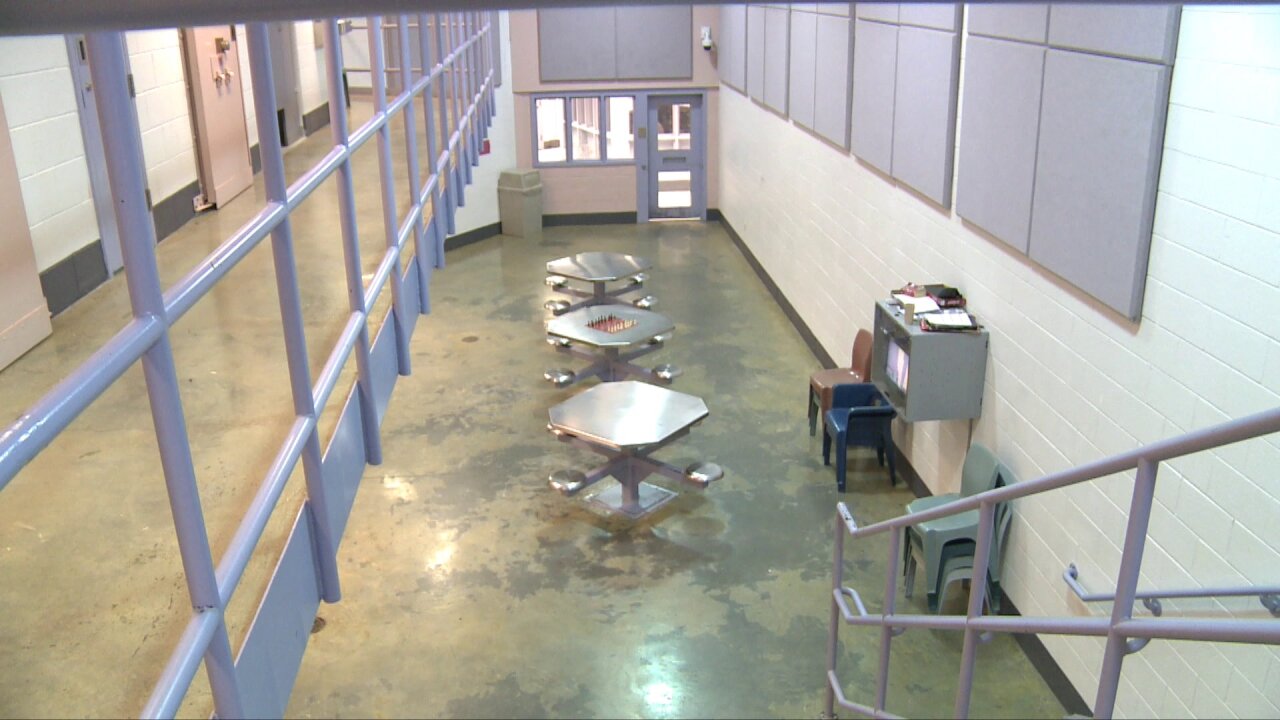 NORFOLK, Va. -- With a stroke of the pen, Governor Ralph Northam signed legislation on Monday to help protect victims of human trafficking.

House Bill 1260, carried by Delegate Mike Mullin (D-Newport News) and championed by Attorney General Mike Herring, adds human trafficking to the list of crimes for which bail can be denied.

According to the National Human Trafficking Hotline, Virginia ranks 15th in the United States for the most reported cases of human trafficking.  In 2017, the state reported 148 cases, with 59 cases involving children.

In the past, prosecutors argued that traffickers would simply bail themselves out of jail and then their victims, continuing the cycle of abuse.

Attorney General Mike Herring says human trafficking is a dehumanizing crime that must be combated with tough laws.

"Human trafficking robs victims of their dignity, their identity, their freedom and in a tragic number of cases, their childhood," said Herring.

The legislation adds the following offenses that are attributable to human trafficking to the list of crimes for which there is a rebuttable presumption against admission of bail.