DINWIDDIE COUNTY, Va. -- The man shot and killed Wednesday morning near the Shell gas station/Burger King along the 5600 block of Boydton Plank Road was identified as 47-year-old Umar Abdus Salaam of Petersburg, according to Dinwiddie County Sheriff’s Major William Knott.

Major Knott said just before 3 a.m., a driver reported seeing a man lying on Boydton Plank Road, near the intersection at Richie Avenue.

Crime Insider sources say investigators believe the father and grandfather was shot in the back then staggered to the roadway where he was found by deputies.

Salaam was taken to the Southside Regional Medical Center, and pronounced dead once he arrived.

Crime scene tape had blocked access to the gas station as detectives investigated the homicide.

Timothy Couch is the manager at the Zoe’s Bubbles and Sudz Detailing right outside of the Shell Gas Station.

He said he worked with, and was friends with Salaam and tearfully explained the kind of person he was.

"His arms were always opened to bring people in and lift them up. So it’s kind of bad that it went down like this," said Couch.

"I just hope we find out who did it and why," he said.

He fought back tears and talked about the big plans they had.

Couch said he doesn't know why Salaam was at the business so early in the morning and he believes there was a female with him.

Crime Insider sources say detectives are working to identify the woman and add that Salaam may have whispered a big clue prior to dying at Southside Regional Medical Center. Those sources didn't reveal those words because it could muddy the ongoing murder investigation.

Couch said he and Salaam had plans for bigger things like starting a business together. Now those plans will never happen, and Couch said that’s hard to accept.

"It ain’t words for this. It’s hard for me to find words. I just hope it stops. It’s foolishness," he said.

Those living nearby say they are concerned with a killer on the loose.

Anyone with additional information was asked to call Dinwiddie County Sheriff’s Office at 804-469-4550 or Petersburg/Dinwiddie Crime Solvers at 804-861-1212. 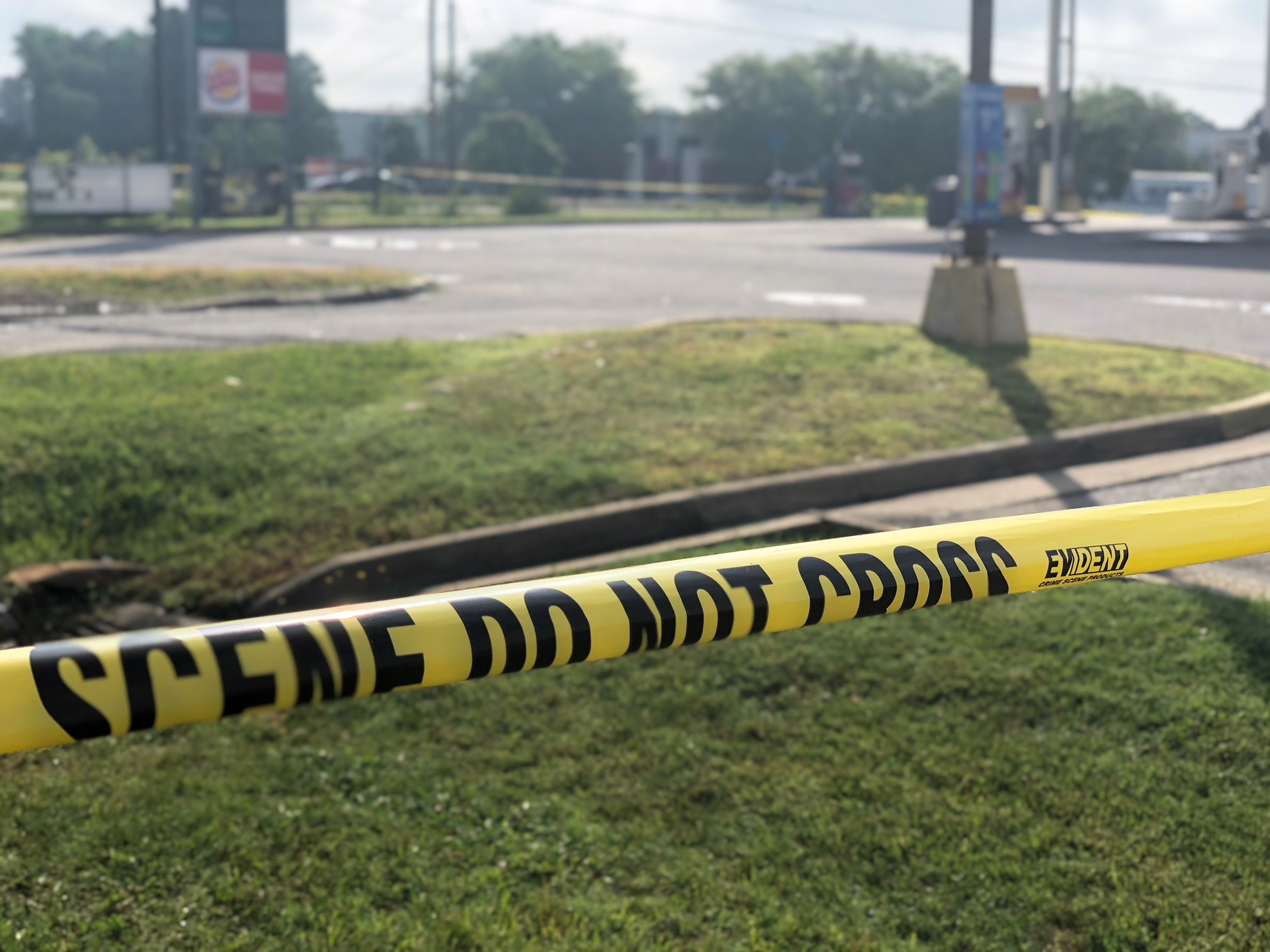