WASHINGTON — The FBI and Washington D.C. Police have asked for help identifying the “D.C.-Area Hotel Rapist.”

He is wanted for violently assaulting at least six women in the D.C. area.

While six assaults have been linked by DNA to one rapist, additional suspicious activity at five other area hotels may be related to the case.

The majority of victims were hotel housekeepers. In several incidents, he used a box cutter, a necktie, or a cord to threaten and harm victims.

The D.C.-Area Hotel Rapist was described as an African-American man, between 5’7”-5’10” tall, with a medium to stocky build, brown eyes, black hair, and a medium to dark complexion. At the time of the assaults, he was believed to be in his 20s or 30s, and would now be in his late 30s or 40s. 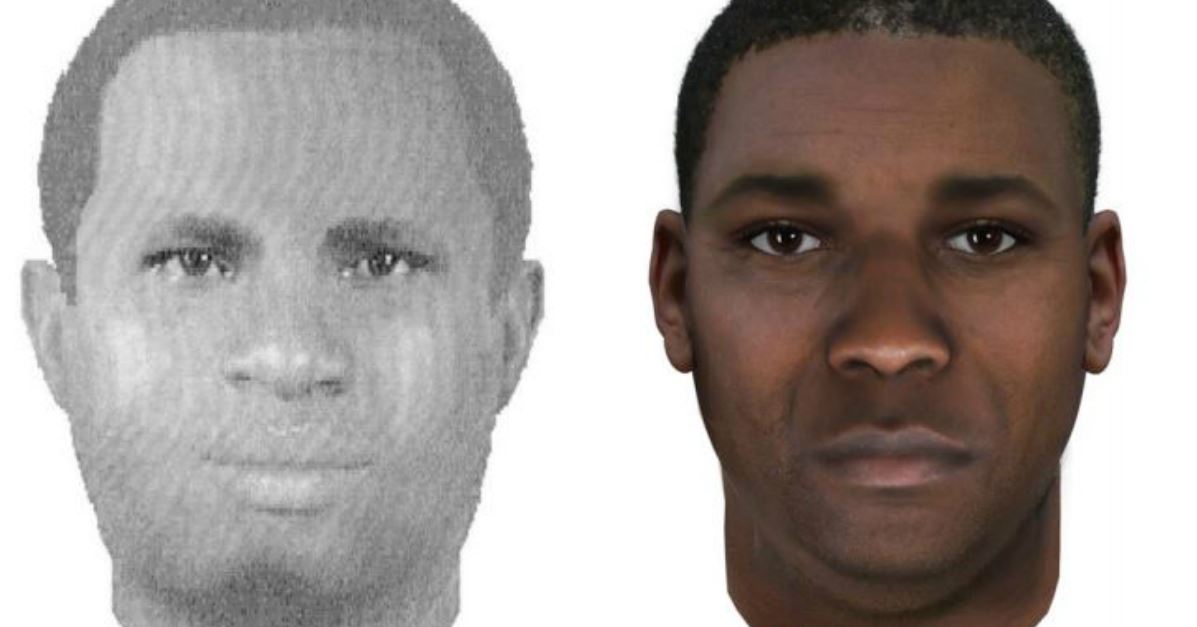 On May 1, the U.S. Attorney’s Office for the District of Columbia indicted the DNA profile of the unknown suspect on charged for the two attacks that took place within the District. This is the first time the office has indicted a DNA profile of an unknown man.

One confirmed assault by the D.C.-Area Hotel Rapist took place in Virginia. On June 6, 2003, a 29-year-old housekeeper was sexually assaulted at the Holiday Inn Hotel on Jefferson Davis Highway in Arlington. The offender brandished a cord during the assault.

Four other assaults in Virginia may be related. The other potentially related assaults took place in hotels across Arlington and Alexandria.

A combined reward of up to $45,000 is being offered by law enforcement for information leading to the arrest and indictment of the suspect.

If you have any information, contact Metropolitan Police Department at 202-727-9099, text the MPD Text Tip Line at 50411, or submit an online tip to the FBI.