Teacher skydives after students pass SOLs: ‘He did it!’

KING AND QUEEN COUNTY, Va. -- A science teacher kept his promise and jumped out of a plane above King and Queen County Saturday afternoon.

Tamara Post said her son's eighth-grade teacher, Rick O'Brien, at Central High School promised his students he would go skydiving if they did well on their SOL tests.

“If anyone wants to come and watch the gentleman said we should be jumping between 11:45 and 12:15. Come one and come all," O'Brien wrote on Instagram. 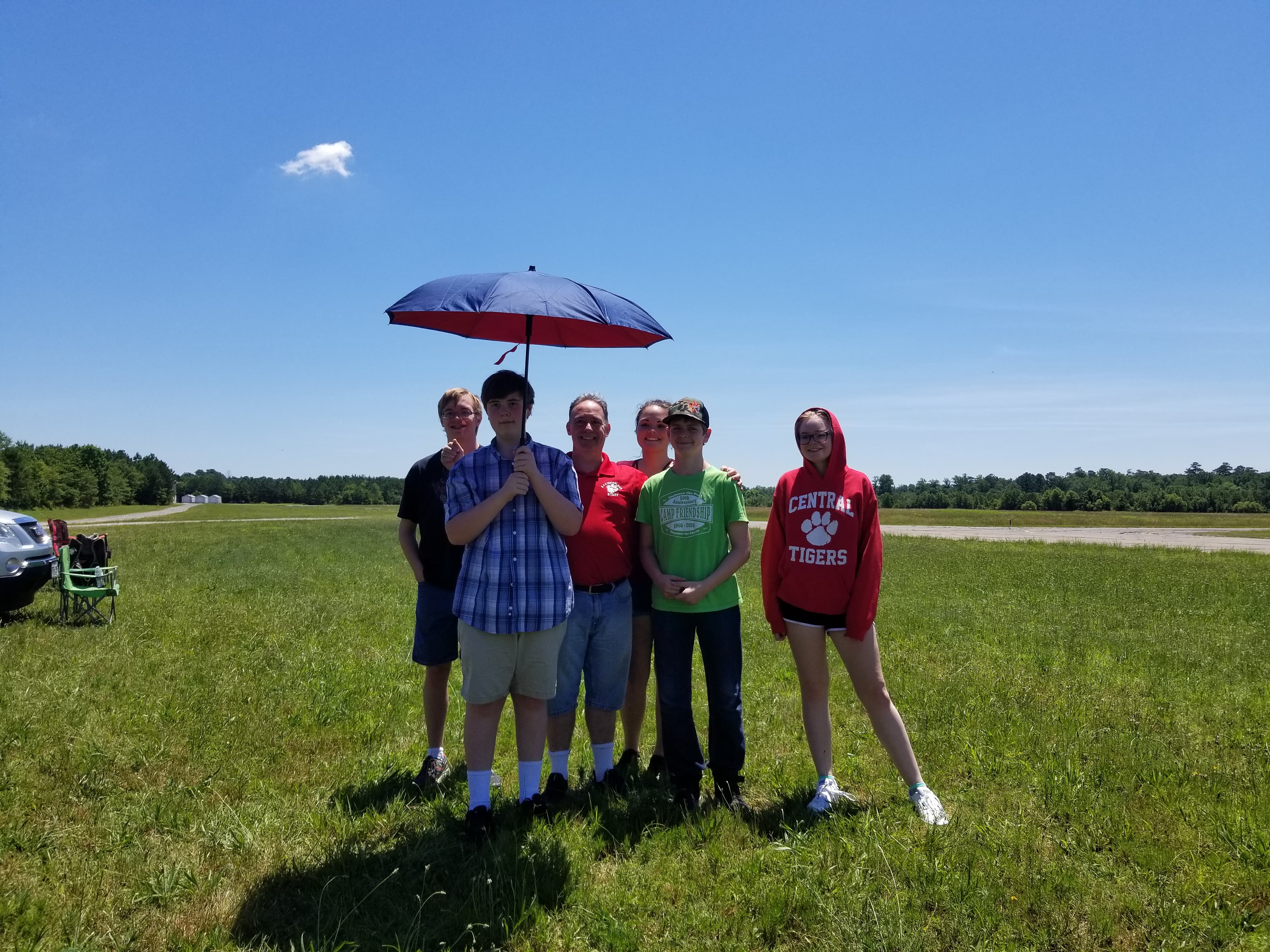 In a video Post shared, students could be seen cheering on O'Brien as he descended at the Middle Peninsula Regional Airport.

"Whoa," O'Brien yelled as he passed over the crowd of students.

“That was so good,” his students can be heard saying. “Let’s clap guys!”

The students applauded as O'Brien touched down.

Post called O'Brien a caring teacher who is dedicated to his students.