RICHMOND, Va. – The graduation ceremony for Thomas Jefferson High School students was evacuated Wednesday night at the Altria Theater in downtown Richmond due to a threat.

In a statement, the school system said the evacuation was due to a safety concern. No other information about threat was released at the time.

Richmond Police said around 8:37 p.m., Richmond Schools administrators made the decision to stop graduation and evacuate the building. 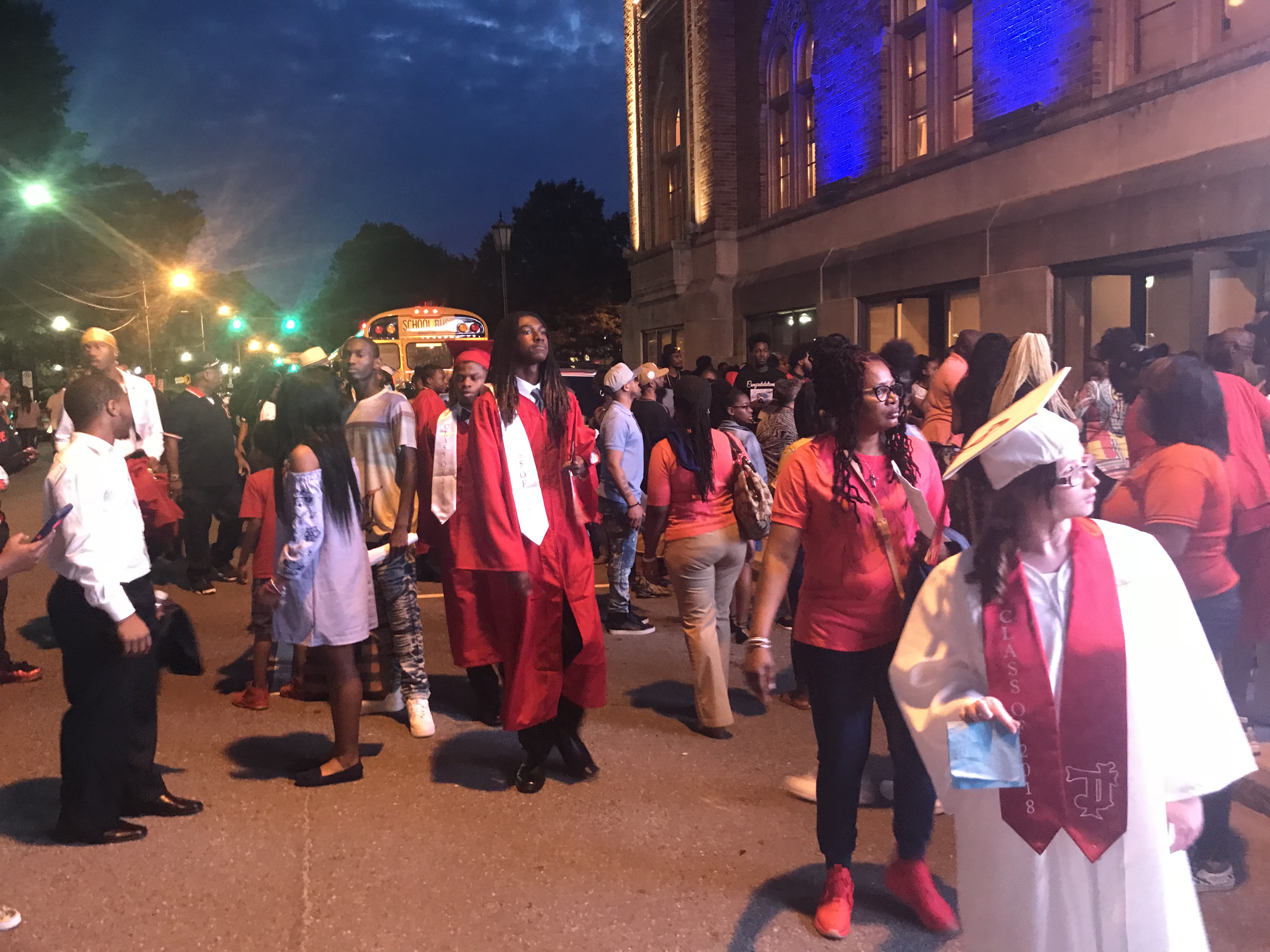 The graduation ceremony abruptly ended before graduates' names were called to receive diplomas, students said. All students and families were told to leave due to the unspecified threat.

Parents said they were evacuated first, followed by the students.

#BREAKING All students and families at #Graduation for Thomas Jefferson High School told to leave due to unspecified threat. @AltriaNews was evacuated around 8:30pm @CBS6 pic.twitter.com/s5jLe3G06O

Students described the scary moments following the evacuation and the frustration of the incident on their big day.

“Mostly everyone was downstairs crying and calling their parents because we were all separated,” Thomas Jefferson student Keondae Spencer said.

“I work hard. Very, very hard. And the one time where we get to shine, when it’s our chance to graduate, our one chance. Then something like this happens,” student Muhammad Abdus-Salam said.

The graduation has been rescheduled for Saturday, June 16 at 10 a.m. at the Altria Theater.

“We appreciate the flexibility and understanding of all of our graduates, their families, and staff. Student safety is always a top priority and RPS looks forward to celebrating the graduates of Thomas Jefferson High School,” said RPS spokesperson Kenita Bowers.

TJ graduation will be rescheduled for 10 am on Saturday at Altria Center. Doors will open at 9 am. We’ll have more details about tickets tomorrow. Thank you to everyone for their cooperation. Safety always comes first. @RPS_Schools