Richmond Police said officers were near the 600 block of Lincoln Avenue in Washington Park on an unrelated call when they heard gunfire just before 11 p.m.

"When police arrived, they located Quentin R. Robinson, 25, of the 2800 block of Matterhorn Drive, Henrico and Herbert O. Carter, 37, of the 9900 block of Racquet Club Lane, Henrico suffering from apparent gunshot wounds," Chelsea Rarrick, a spokesperson for Richmond Police, said.

Rarrick said both men were pronounced dead at the scene and that the medical examiner's office will determine their exact cause and manner of death.

Officials with the Office of the Chief Medical Examiner said Robinson died of gunshot wounds to the back. Carter died of a gunshot wound to the chest, officials said. 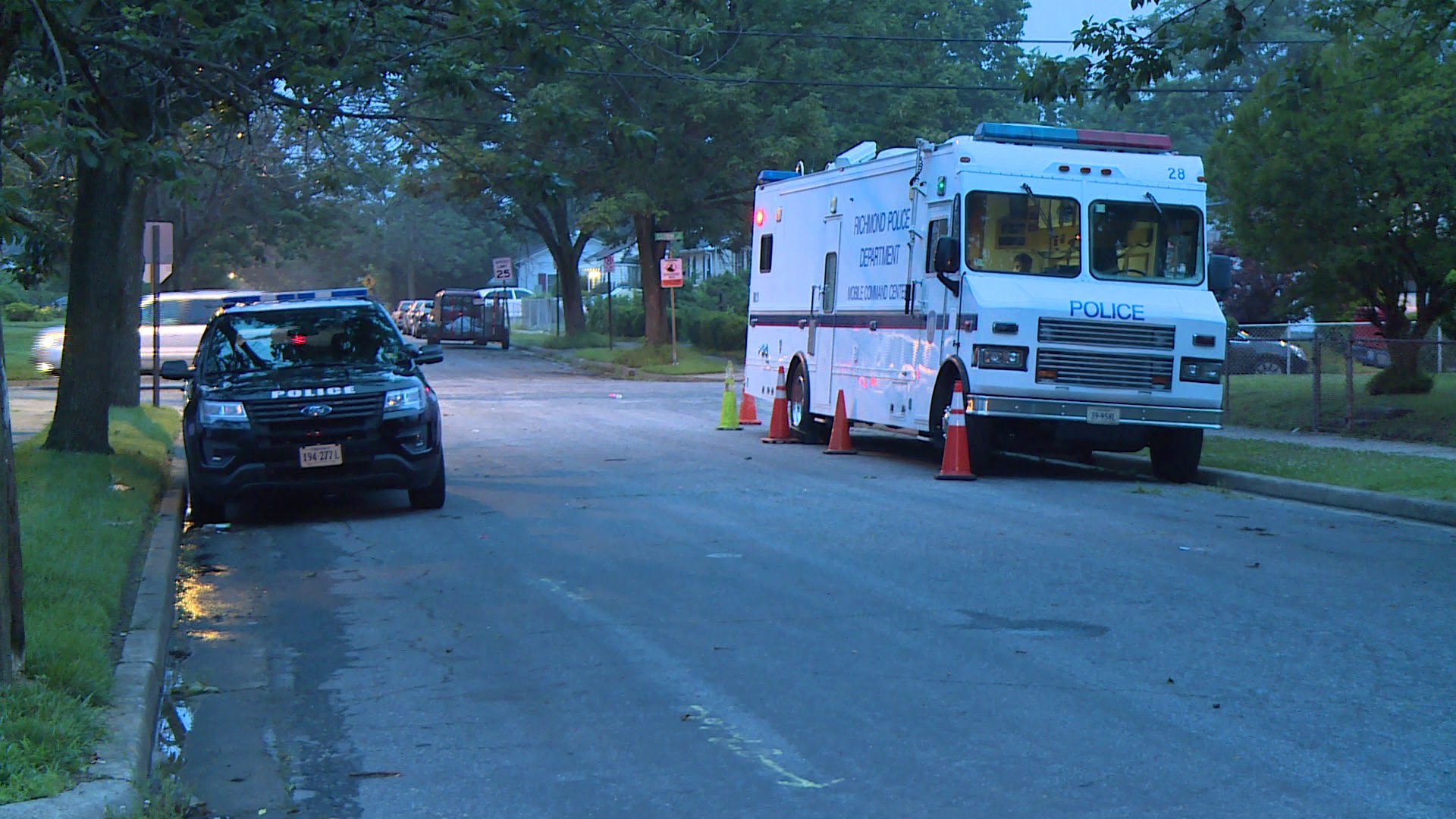 Officers remained on the scene Monday morning as many neighbors were still in shock.

"First we heard the gunshots and my kids jumped up, ran into our room. Then we heard a car speed off," Anthony Brewer said.

Nelson Robinson, who also lives a few houses down from the shooting scene, said the shots sounded extremely close.

"Had my wife get on the floor. Then we waited it out," Robinson said.

Other neighbors met in the streets hugging and crying, saying the violence needs to stop.

This is a developing story. Anyone with more information can send a news tip here.