RICHMOND, Va. -- Authorities have released the name of the 43-year-old man killed in a double shooting inside a home on Richmond's Southside late Wednesday night.

James Mercante, a spokesperson for Richmond Police, said officers were called to a home in the 900 block of Belt Boulevard for the report of a person shot at 11:45 p.m.

"He reported an unknown male entered the home and shot both victims before fleeing on foot," Mercante said.

Cody told WTVR CBS 6 reporter Brendan King Thursday morning that he tried to render aid to his dying roommate after a shooter opened fire inside their home.

Cody said he met the would-be shooter briefly in the living room of the home he shares with his roommate of four years. 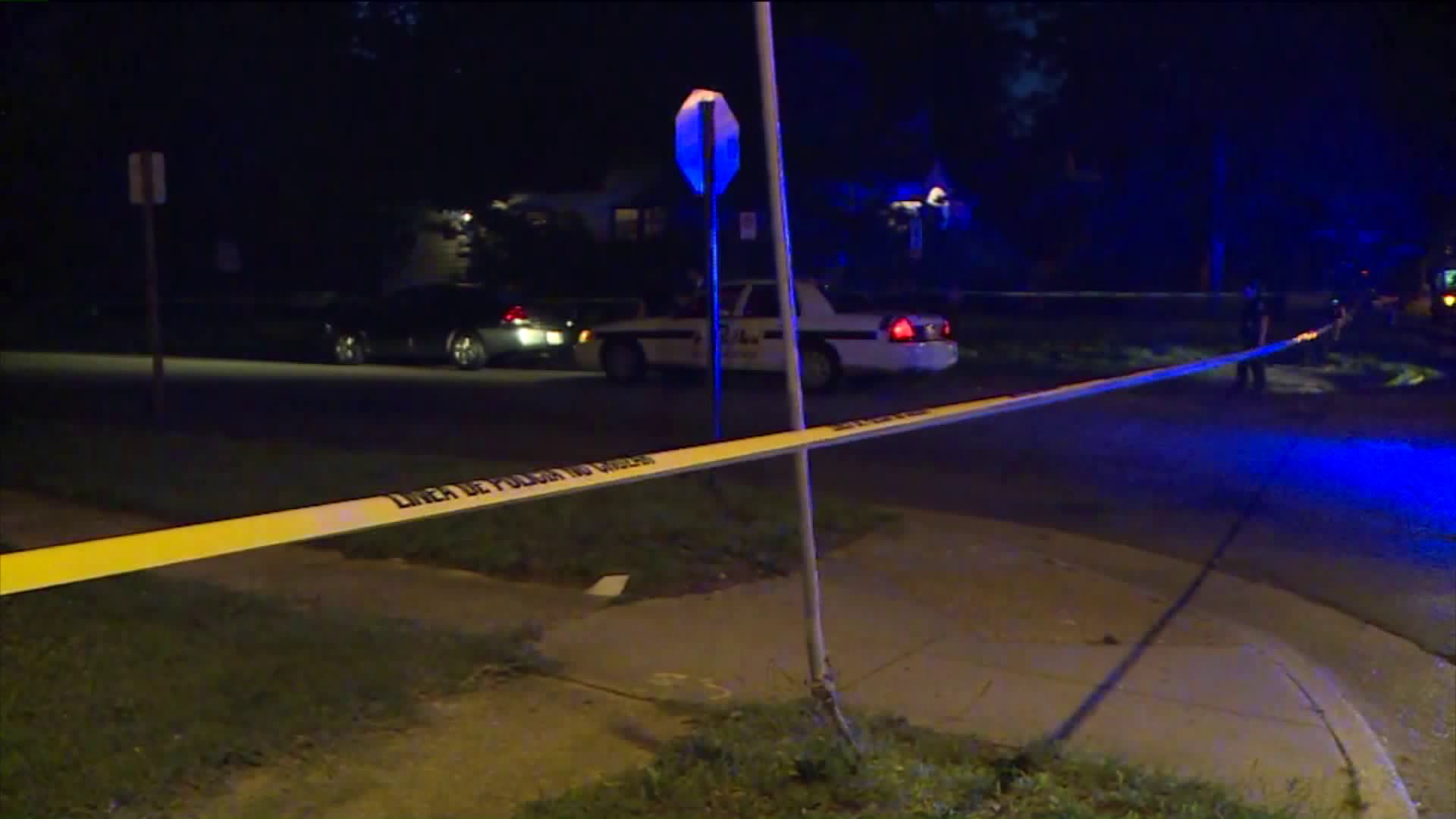 He said Brown died in his arms. Cody described him as a Marine veteran who was injured during combat overseas.

Richmond Police have not released information about a possible suspect.

Anyone with information about these shootings is asked to call Major Crimes Detective G. Bailey at 804-646-6743 or contact Crime Stoppers at 804-780-1000 or at http://www.7801000.com. The P3 Tips Crime Stoppers app for smartphones may also be used. All three Crime Stoppers methods are anonymous.