Polls close in California amid controversy over a roster error 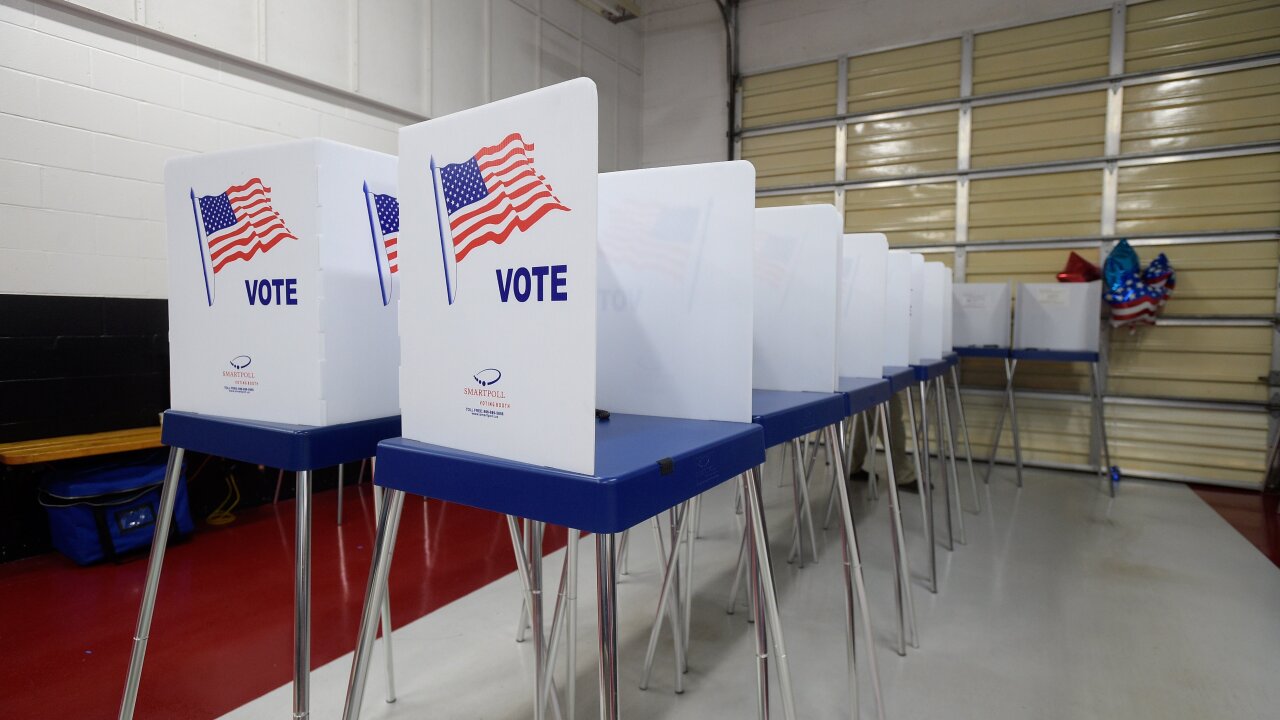 As voters head to the polls on Tuesday November 7th, 2017, state and local officials are working with the federal government to monitor any potential cybersecurity issues on the first major Election Day since the 2016 election.

Polls are now closed in all eight states holding primary elections Tuesday, and all eyes are on California, where a random printing error on the voter roster in Los Angeles County caused widespread confusion on Election Day.

Democrats there are watching three House races closely, out of fear that California’s “top-two” system could lock the party out of competing in November. That nightmare scenario for Democrats could complicate their efforts to win back control of the US House of Representatives.

But most of the attention on Tuesday night was on a printing error that led 118,000 voters to be left off the roster in Los Angeles County, the most populous county in the state.

In total, there are 10 House races in California that Democrats believe could be competitive in November.

Democrats are watching three House races there closely: the 39th, the 48th and the 49th.

In the US Senate race, veteran Sen. Dianne Feinstein appeared to be cruising toward an easy re-election in November. Despite Democrats’ enormous registration advantage, it was unclear whether her upstart challenger, state Sen. Kevin de León, would even make it to the November ballot to challenge her.

Feinstein remains enormously popular among Democrats, in part because of her untiring battle for additional gun control measures including an assault weapons ban. Because of her dogged leadership on the Senate Intelligence and Judiciary committees, she has also won the respect of moderates and independents over the years, which has widened her margins of support.

De León is little known beyond his Los Angeles district, and has never run statewide. He struggled to raise money even from allies who had supported him at the Statehouse, in part because of the reverence for Feinstein and because many Democrats did not want to lose her seniority in the Senate.

In the race for governor, former San Francisco Mayor and current Democratic Lt. Gov. Gavin Newsom narrowly leads a field whose other top contenders include Democrat Antonio Villaraigosa — a former Los Angeles mayor — and Republican businessman John Cox. In both races, Republicans hope one of their candidates advances to the general election. If not, it could reduce Republican turnout in the fall, which would affect down-ballot races.

In Montana the Republican primary will determine who will face Democratic Sen. Jon Tester, who is running for a third term in a state President Donald Trump won in 2016. There’s also a Democratic primary in the at-large congressional district to determine who will challenge GOP Rep. Greg Gianforte.

In Alabama, Republican Rep. Martha Roby will face a July runoff to save her seat after failing to top 50% in Tuesday’s primary. Roby will face Bobby Bright — a former Democratic congressman who is now running as a Republican. Roby fell short of 50% in part because she is paying a price in deep-red Alabama for saying in 2016 that she would not vote for Trump.

In South Dakota, Rep. Kristi Noem is running in the Republican primary for governor against Attorney General Marty Jackley. If Noem wins, she’d be on her way to becoming the state’s first female governor.

In Iowa, there’s a Democratic primary for governor, whose winner will have a shot at unseating Republican Gov. Kim Reynolds. In Iowa’s 3rd Congressional District, several Democrats are facing off to challenge Republican Rep. David Young in the fall. Here, all eyes are on Pete D’Alessandro, a former Bernie Sanders 2016 campaign staffer who received the support of his former boss. His performance tonight will be seen as a test of Sanders’ brand in the pivotal early presidential primary state.