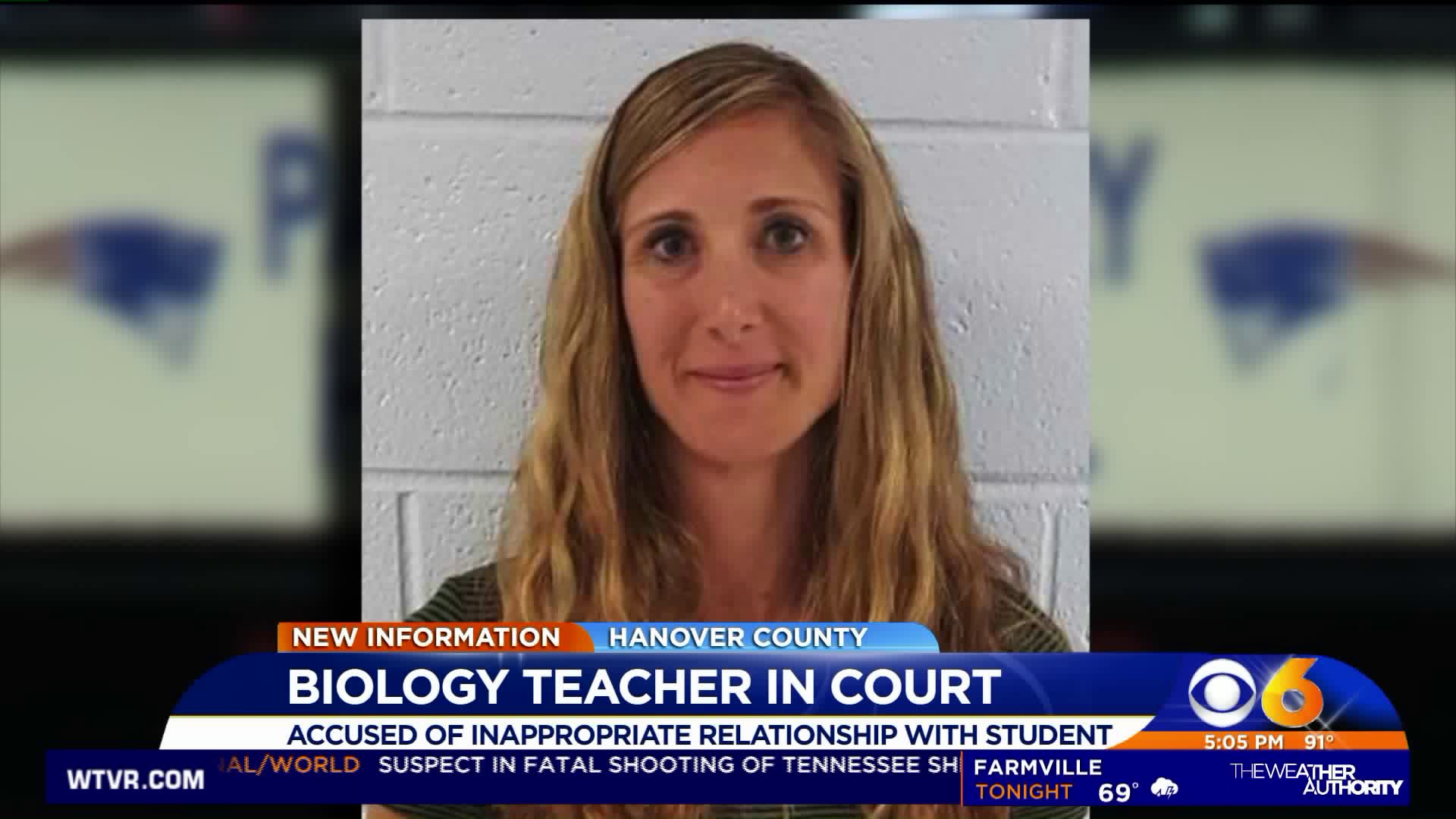 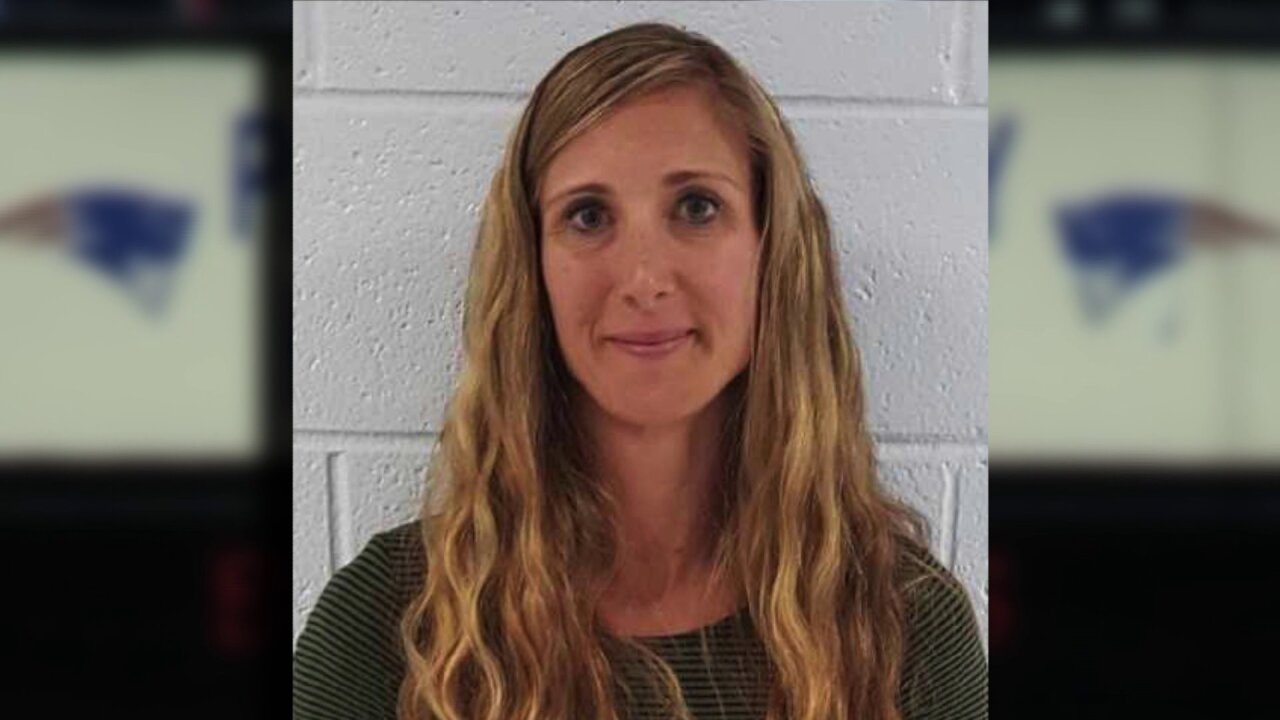 HANOVER COUNTY, Va. -- A terminated Hanover biology teacher is out on a $50,000 secured bond after she was arrested Thursday on multiple counts of indecent liberties by a custodian.

Sgt. James Cooper James R. Cooper with the Hanover County Sheriff’s Office said 34-year-old Miranda Nicole Pauley was charged with four counts of indecent liberties by a custodian and one count of use of a communication system for crimes against children which are class six felonies.

Pauley taught biology at Patrick Henry High School in Ashland, according to the school's website.

Crime Insider sources said that Pauley had a sexual relationship with a student and at least one incident was at the high school.

Those sources also said Pauley was escorted out of the school by deputies Thursday afternoon.

“It’s sad that we send our children there to be educated and we put a lot of responsibility into their hands and if the children aren’t safe when they are going to school where can they be safe at?” said a Hanover parent. “It’s heartbreaking to have lived here and have such faith and for it to be failed.”

Officials with Hanover County Public Schools released the following statement about the arrest:

"This news is very disturbing, and we take these matters seriously," Chris R. Whitley, a spokesperson for Hanover County Public Schools, said. "We became aware of the arrest this afternoon and immediately referred it to our Human Resources Department. While our policy prohibits the release of specific details concerning personnel-related matters, we will continue to work closely and in full cooperation with the Hanover County Sheriff’s Office."

Additionally, Whitley said Pauley is no longer employed by the district.

Pauley had been employed as a teacher in Hanover County since 2006. She was a substitute teacher for the county from 2003-2005.

Todd Stone, a legal analyst for CBS 6, said any of the charges could land Pauley on "the sex offender registry, which is something that follows her for a long, long time."

Under the conditions of her bond, Pauley cannot leave the state, not enter onto school property in any jurisdiction, and not have any contact with her alleged victim or anyone under the age of 18 unless accompanied by a parent. The judge did permit her to pick up her personal belongings from the school board office.

Pauley’s arrest comes less than six months after another Patrick Henry teacher was arrested on sex charges involving a student.

“Twice in 5 months, hopefully it gets better instead of worse,” said the Hanover parent.

Investigators asked anyone with additional information to call the Hanover County Sheriff’s Office at 804-365-6140 or the Metro Richmond Crime Stoppers at 804-780-1000. Citizens can also download the “P3 Tips” app for their mobile device to submit their tip. Both Crime Stoppers methods are anonymous.