The difference between Memorial Day and Veterans Day

Inevitably, someone says something demonstrating confusion over the difference between Memorial Day and Veterans Day. Allow us to explain it to you.

Memorial Day: Celebrated the last Monday in May, Memorial Day is the holiday set aside to pay tribute to those who died serving in the military.

The website for the United States Department of Veterans Affairs recounts the start of Memorial Day this way:

"Three years after the Civil War ended, on May 5, 1868, the head of an organization of Union veterans -- the Grand Army of the Republic (GAR) -- established Decoration Day as a time for the nation to decorate the graves of the war dead with flowers. Maj. Gen. John A. Logan declared that Decoration Day should be observed on May 30. It is believed that date was chosen because flowers would be in bloom all over the country."

The passage of the National Holiday Act of 1971 by Congress made it an official holiday.

Veterans Day: This federal holiday falls on November 11 and is designated as a day to honor all who have served in the military. According to Military.com, Veterans Day began as Armistice Day to honor the end of World War I, which officially took place on November 11, 1918.

"In 1954, after having been through both World War II and the Korean War, the 83rd U.S. Congress -- at the urging of the veterans service organizations -- amended the Act of 1938 by striking out the word "Armistice" and inserting the word "Veterans," the site says. "With the approval of this legislation on June 1, 1954, November 11 became a day to honor American veterans of all wars."

Just for good measure, we will also throw in some information about Labor Day because, believe it or not, we've seen folks thanking troops on that holiday. Labor Day, the first Monday in September, honors the contributions of American workers, not the military. 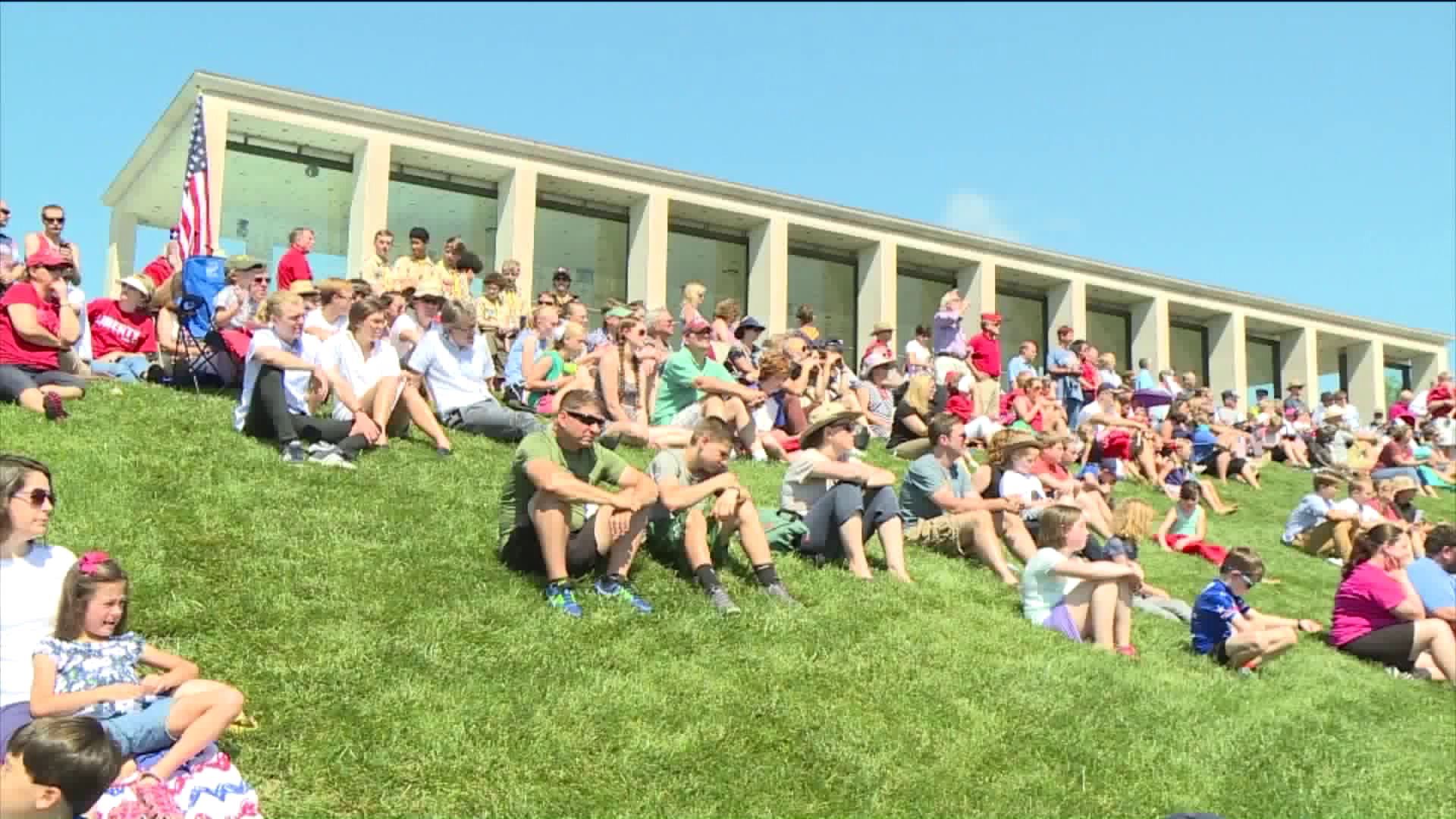