Woman shot during drive-by shooting by suspect on a bicycle: Crime Insider

RICHMOND, Va. – Police are investigating two separate shooting in Richmond that left a woman and a dog wounded.

The first shooting occurred around 3:00 p.m. when a woman was shot in the 1200 block of Oakwood Avenue. Crime Insider sources say the female victim was shot in a drive-by shooting by a suspect on a bicycle.

“We began to hear people yelling and screaming,” said Orlando Palmer, who was nearby at band practice.

Crime Insider sources say at least three shots were fired during the incident.

Neighbors say they were stunned by the brazen attack in broad daylight.

“I saw him zoom by and I thought he was like escaping or fleeing because he heard the shots,” said Palmer. “Later I heard people talking and asking, ‘have you seen a guy on a bike.’”

The suspect was wearing a green jacket, according to witnesses.

The woman was transported to a local hospital with non-life threatening injuries. 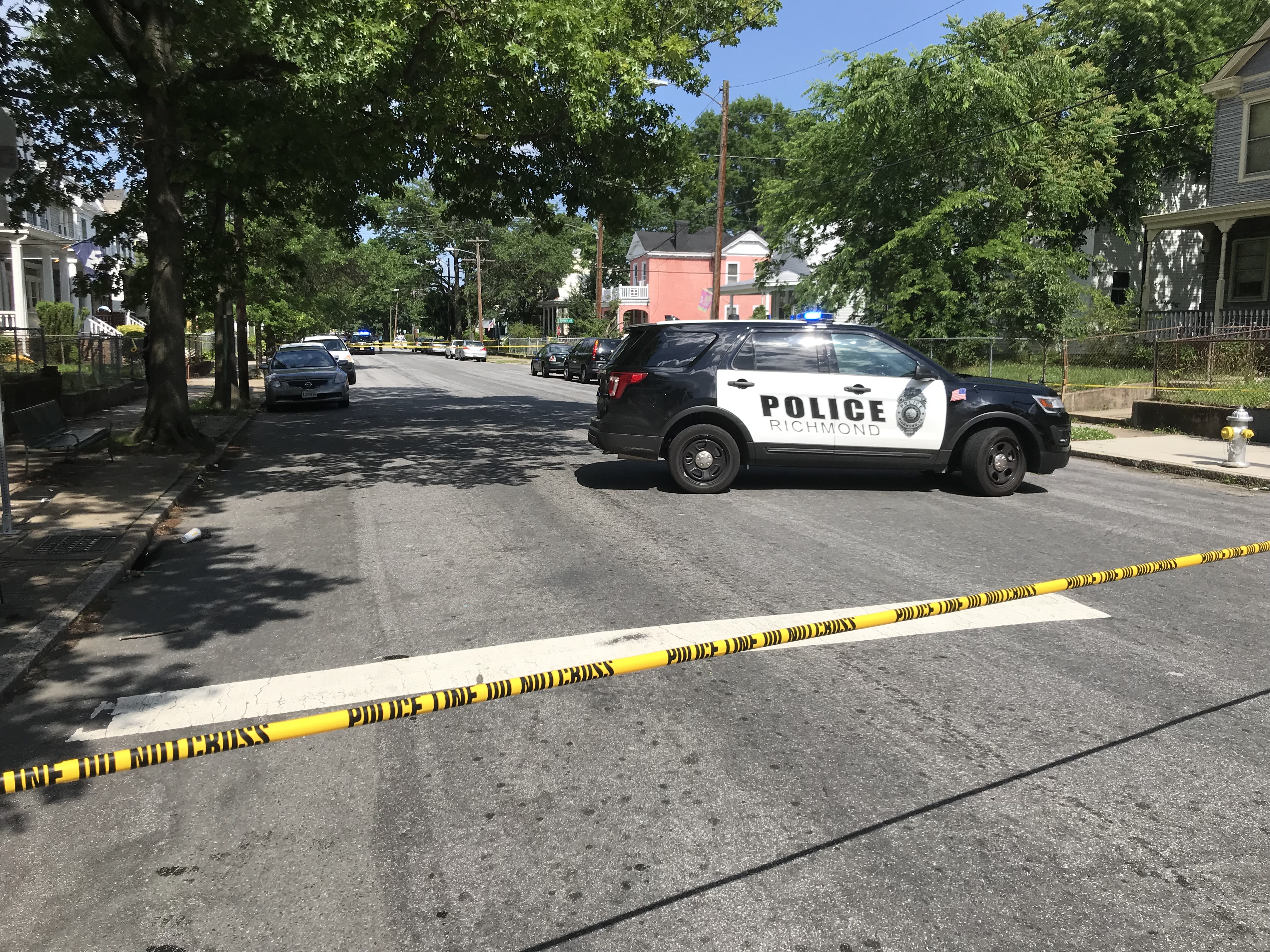 Shortly after the first shooting, police were called to a shooting during an attempted robbery in the 1000 block of N. 20th Street. No humans were injured in the shooting, but a dog suffered a gunshot wound. The dog’s condition is unknown at this time.