HENRICO COUNTY, Va. -- A Henrico County sports complex has been named in honor of longtime supervisor Richard Glover, who died last year at the age of 82.

The 33-acre Glover Park, which opened in February on Greenwood Road, features space for sports tournaments, including soccer, football and lacrosse.

Glover, who was an avid supporter of Henrico youth sports.

Members of the community and Glover's family gathered for the dedication ceremony Sunday afternoon.

Glover died on Feb. 2, 2017, after beginning his 30th year of service as Brookland’s supervisor was an avid supporter of Henrico youth sports.

He was the longest-serving active member of Henrico’s board at the time of his death. 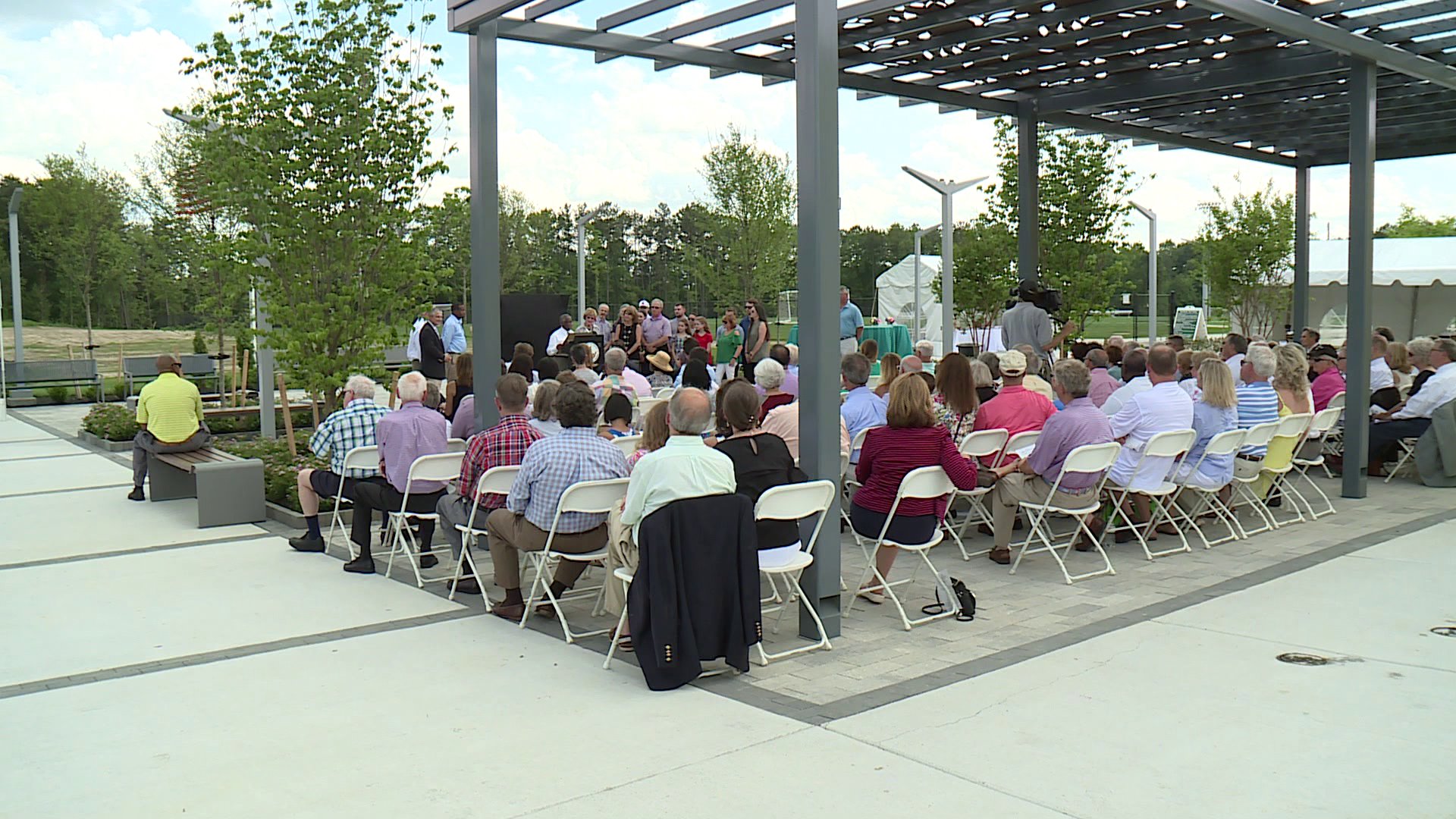