RICHMOND, Va. -- Emergency personnel bounced from possible river rescues to trees down on Monument Avenue, to dirt beside bridges eroding Friday in the City Richmond.

And as the occasional car tried to drive through high water, some made it, others did not.

"Damage to your car is not worth it," said Tonio Thompson, a mechanic who was helping a friend whose car had stalled off Jeff Davis Highway on the Southside. 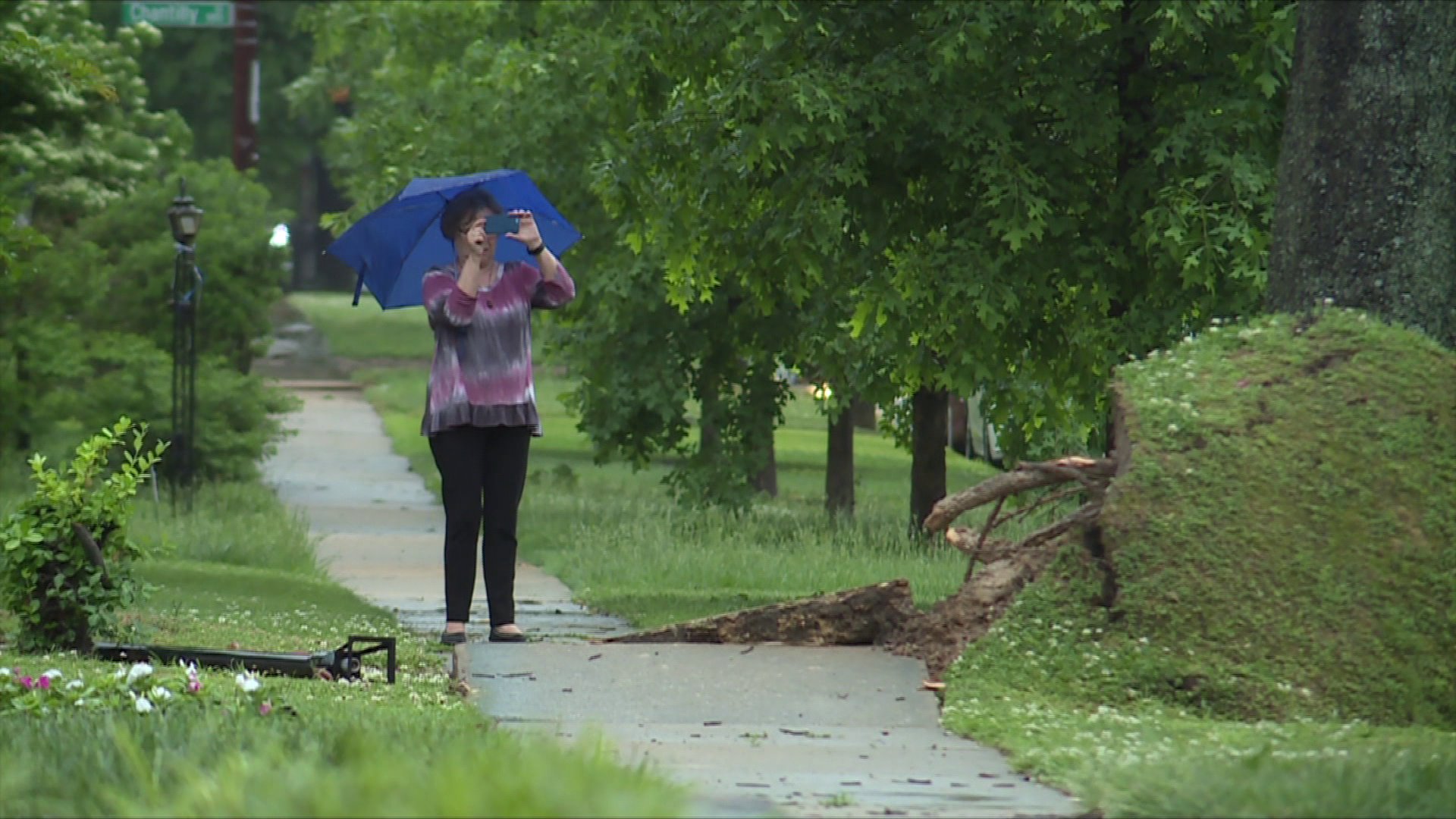 Debris from another car stopped the driver of one sedan on that same stretch of road. It also caused the driver of a Dodge to stall after driving through the water and ripping the undercarriage of his car off.

“Computer chips fried, computer board, circuit board fried… Most of these cars are run by electronic chips now,” said Thompson. “If I were you, and you value your car. I wouldn’t drive through this.”

The heavy downpours proved to be too much in some areas of town, with storm drains struggling sucking down all the water.

"I'd turn around and go the other way," said one soggy pedestrian, watching the drivers ponder their situation.

said they were starting to get nervous with several more rainy days in the forecast.

"With the roads being as flooded as they are, and the extra rain that’s coming, the ground already being saturated, it could get ugly really fast," said another driver.

The saturated ground even caused the ground to erode near the overpass on Huguenot Road over the Chippenham. The road was down to one lane, as engineers were on site Friday afternoon, taking a look at the erosion, and working out a game plan to fix it.