Presley A. Trent, 13, of Erin Green Court, and Samuel W. Rivas, 18, of Quail Hollow Lane, were crossing railroad tracks near Chester Village Drive Wednesday around 5 p.m. when they were struck by the passing train.

Family members told CBS 6 that Trent and three friends used the railroad tracks as a shortcut to get to softball practice.

They explained the group waited before a freight train passed by to cross the tracks, but were hit by an Amtrak passenger train traveling in the opposite direction.

Two of Trent's friends witnessed the accident, according to relatives.

Family described the 13-year-old's death as a "freak accident."

Police have not yet confirmed that information and said the matter remained under investigation. 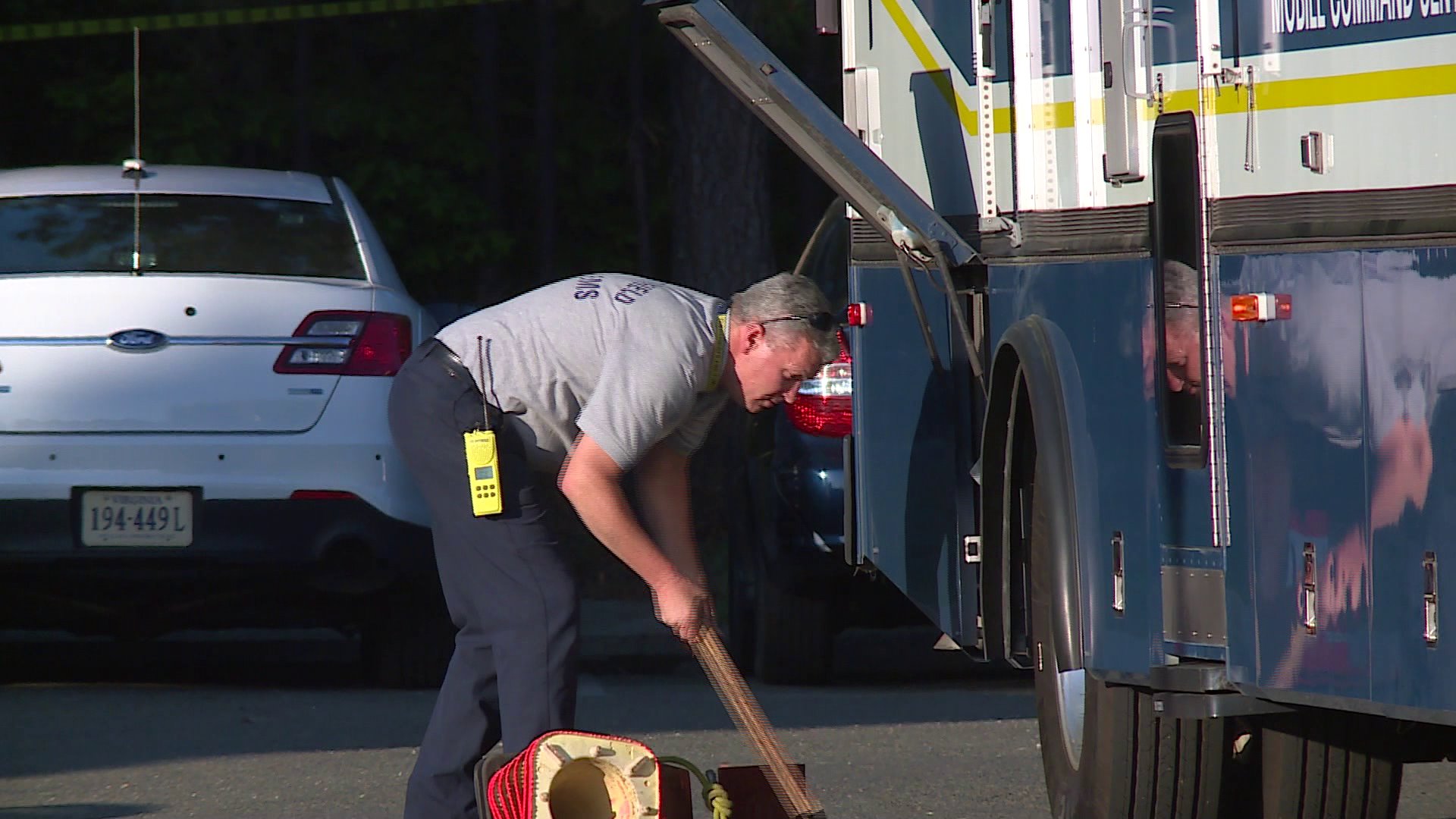 Trent was in 7th grade at Elizabeth Davis Middle School.  A family spokesperson said she was lively, full of life.  Trent loved long boarding, softball, and being outside, the family friend said.

"Presley was a seventh grader at Elizabeth Davis Middle School and will be missed by many. She loved school and had a positive impact on many here and in the Chester community," the principal at Elizabeth Davis wrote in a message to parents Thursday.

Rivas was set to graduate from Clover Hill High School, and wanted to join the Marines, his mother said.  She said her son was the kind of kid who would hold a door for anyone.

Grief counselors were on hand at both schools Thursday and will return Friday.  Family members have not announced memorial service plans.  Chesterfield Police continue to investigate the incident.

Amtrak Palmetto train 90 was traveling from Savannah, Ga. to New York on Wednesday, May 9, at 4:56 p.m. when it came into contact with persons trespassing on the tracks at milepost 12.3 in Chester, Va. There have been no injuries reported to the 123 passengers or crew members on board. The incident contributed to delays to three other Amtrak trains. Amtrak Police are working with the Chesterfield County Police and CSX to investigate the incident.

This is a critical reminder about the importance of exercising caution around railroad tracks and crossings. Amtrak continues to work closely with Operation Lifesaver (OLI) to communicate the dangers of grade crossings. Each year, about 2,000 people are killed or injured in grade crossing and trespassing incidents nationwide.

Special agents from CSX and Amtrak are also involved in the investigation.