Officers were called to an incident on the railroad tracks near Chester Village Drive around 5 p.m.

“Four teenagers 18 and under were walking along the track. And at least two were hit by an Amtrak train,” CBS 6 reporter Jon Burkett said. “My Crime Insider sources confirming that at least two are dead in Chesterfield County.”

Police radio traffic provided a narration of the emergency: "Possibly two teens struck by a train, half mile north of West Hundred... and the train has stopped there. Make sure that no more trains are heading this way.”

"Young people come through here all the time,” said Wesley Pitts, who lives nearby. “It's a shortcut to the library and so on."

The Amtrak passenger train was heading north to Richmond stopped, but it was already too late.

What the teens were doing on the tracks is under investigation. How they didn't hear the train coming is a common question you heard from those living nearby.

"Hard to mistake the train coming because it shakes the house, you can hear the dishes rattling," said Pitts.

Dishes were not the only thing rattled; so are the nerves of those wondering about the young victims and who they are. 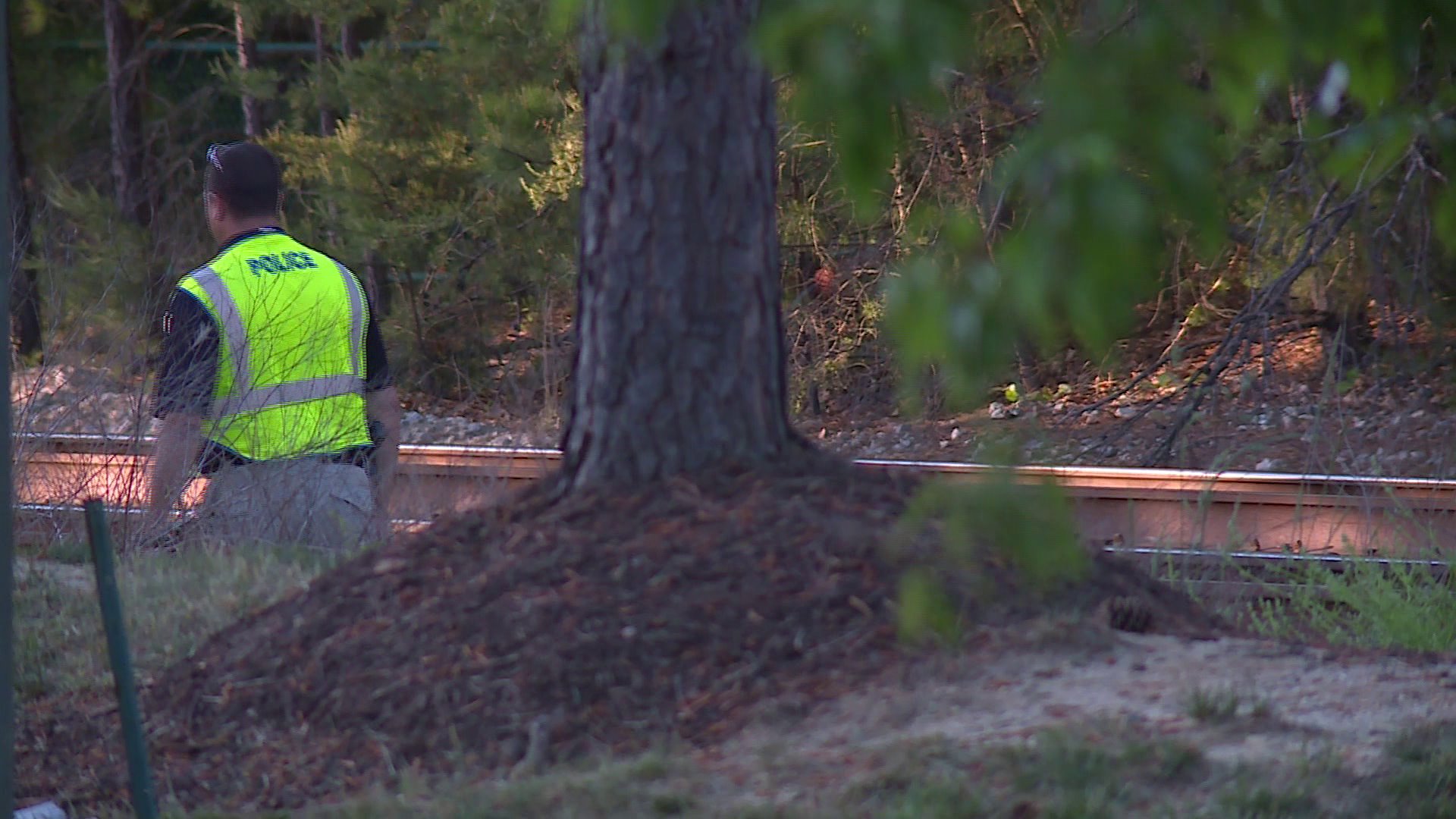 "It’s hard to think about their parents," said Tom Lowman, who lives nearby. "Horrible situation. It's a tragedy."

Two lives lost, with family and friends left to grieve.

Authorities said the names of the victims are being withholding pending next of kin notification.

Late Wednesday, Chesterfield’s command post was still on the scene.

Special agents from CSX and Amtrak are also involved in the investigation.