NORTHAMPTON COUNTY, Va. – A small plane with one person on board crashed in Northampton County on Virginia's Eastern Shore Sunday afternoon, WTKR reported.

According to officials, dispatchers received a call about the crash around 3 p.m. in the 16000 block of Candy Lane in Eastville.

Northampton Sheriff's Office officials described the craft as an ultralight or personal aircraft.

The pilot, who was the only person on board, was treated on the scene by local EMS crews.

There has been no word on the extent of his injuries. 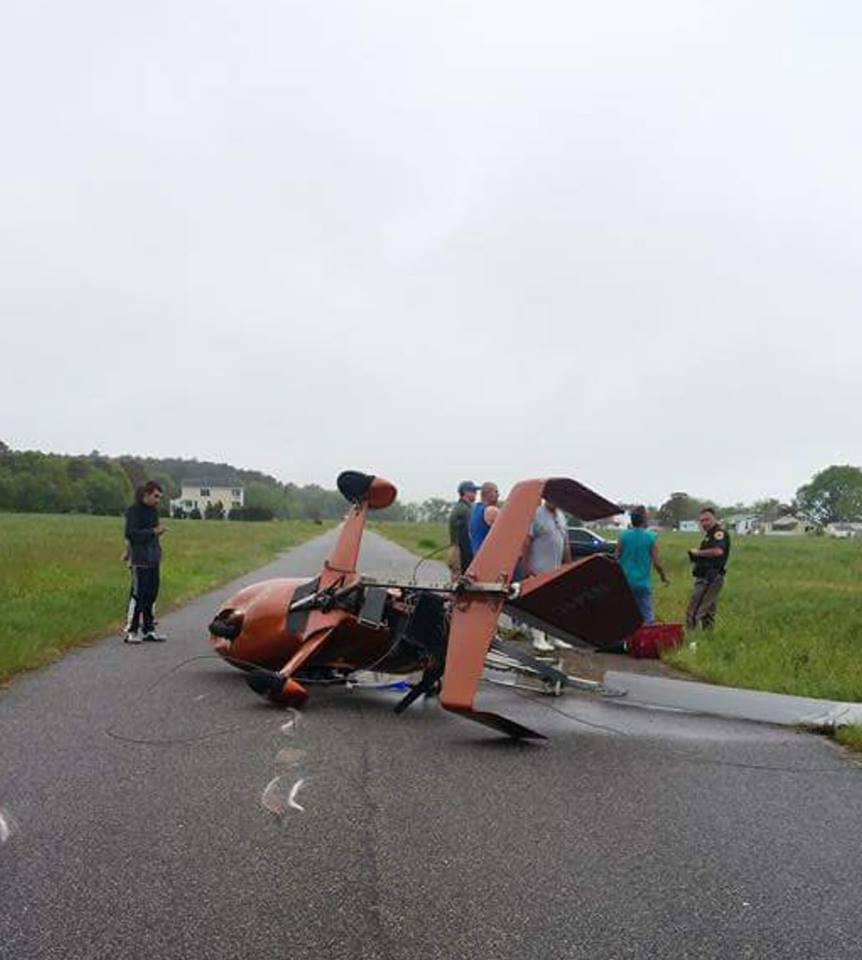