Driver kills bear in I-85 collision

DINWIDDIE COUNTY, Va. -- Joe O'Connor said he did not have enough time to swerve out of the way.

"I didn't see him on the shoulder. He just appeared right in front of me," O'Connor said. "I didn't have time to react. I just took my foot off the gas and let it happen."

Moments later O'Connor's silver Hyundai slammed into a black bear that had made its way onto Interstate 85 in Dinwiddie.

"The next thing I know, I have an airbag in my face," O'Connor said. 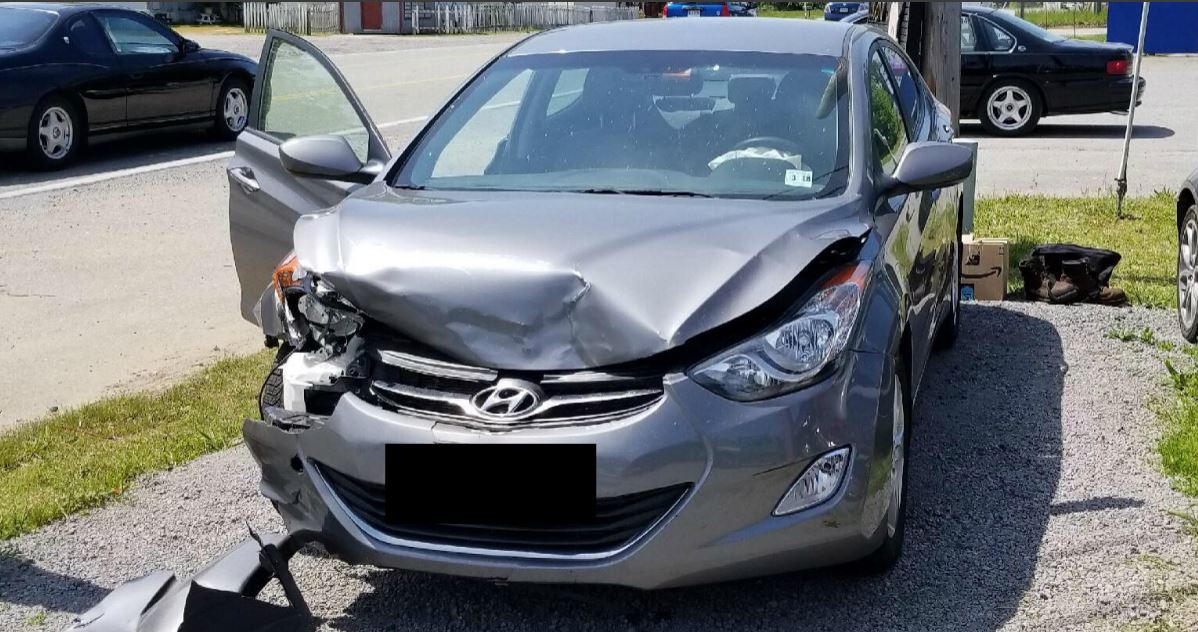 While the New Jersey man suffered only minor injuries in the crash, the bear died on the side of the interstate.

"He was a little bigger than my dog," O'Connor said when asked about the size of the bear. "I have a pretty big dog."

O'Connor said he was driving to North Carolina to attend a concert festival near Charlotte.

Instead, he spent Thursday night in Virginia.

With his car too damaged to drive, he was left unable to continue his trip south.

He said he now planned to head home without his car and without seeing the show.