Officers were called to the 1100 block of West Grace Street just before 1:45 a.m.

“The victims stated they were walking through a parking lot when an unknown black male approached them and demanded money,” Chelsea Rarrick, a Richmond Police spokesperson, said.

The suspect said he had a gun, but police said a weapon was not displayed.

“The victims gave the suspect cash and he fled on foot,” Rarrick said. “The suspect was last seen heading north on Lombardy Street.” 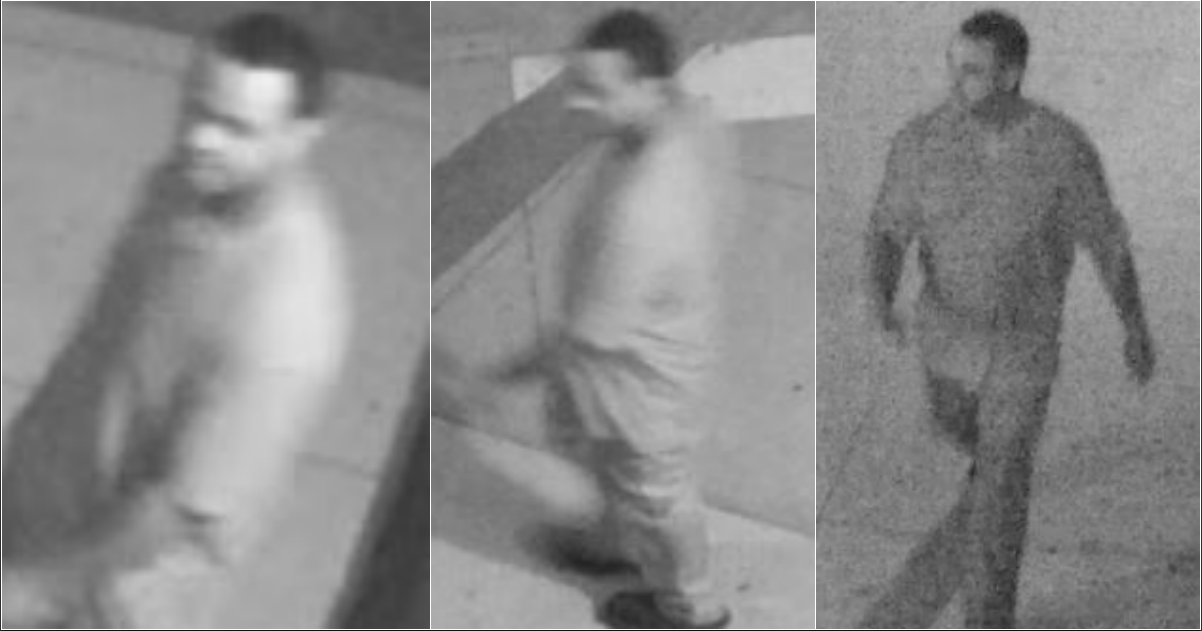 Police released images of the suspect captured by surveillance cameras.

The suspect was described as a black male between 30 to 35 years old and about 5 feet 10 to 5 feet 11 inches tall. He had short black hair and facial hair as well as a tattoo on his arm.

He was last seen wearing all dark clothing and black boots.

Detectives ask anyone with information about the identity of this man to call Third Precinct R. Nixon at 804-646-1165 or contact Crime Stoppers at 804-780-1000 or online at http://www.7801000.com. The P3 Tips Crime Stoppers app for smart phones may also be used. All three Crime Stoppers methods of contact are anonymous.

SHARE on social media to SPREAD the WORD!
37.552293 -77.454454
Copyright 2021 Scripps Media, Inc. All rights reserved. This material may not be published, broadcast, rewritten, or redistributed.