RICHMOND, Va. — Plans for the Carytown Exchange development which will replace the Richmond Shopping Center, will soon be unveiled at a community meeting.

The developer, Regency Centers, a Florida-based publicly traded Real Estate Investment Trust, will host the public meeting on Tuesday, May 8.

The group plans to unveil its design plans for the Carytown Exchange development. 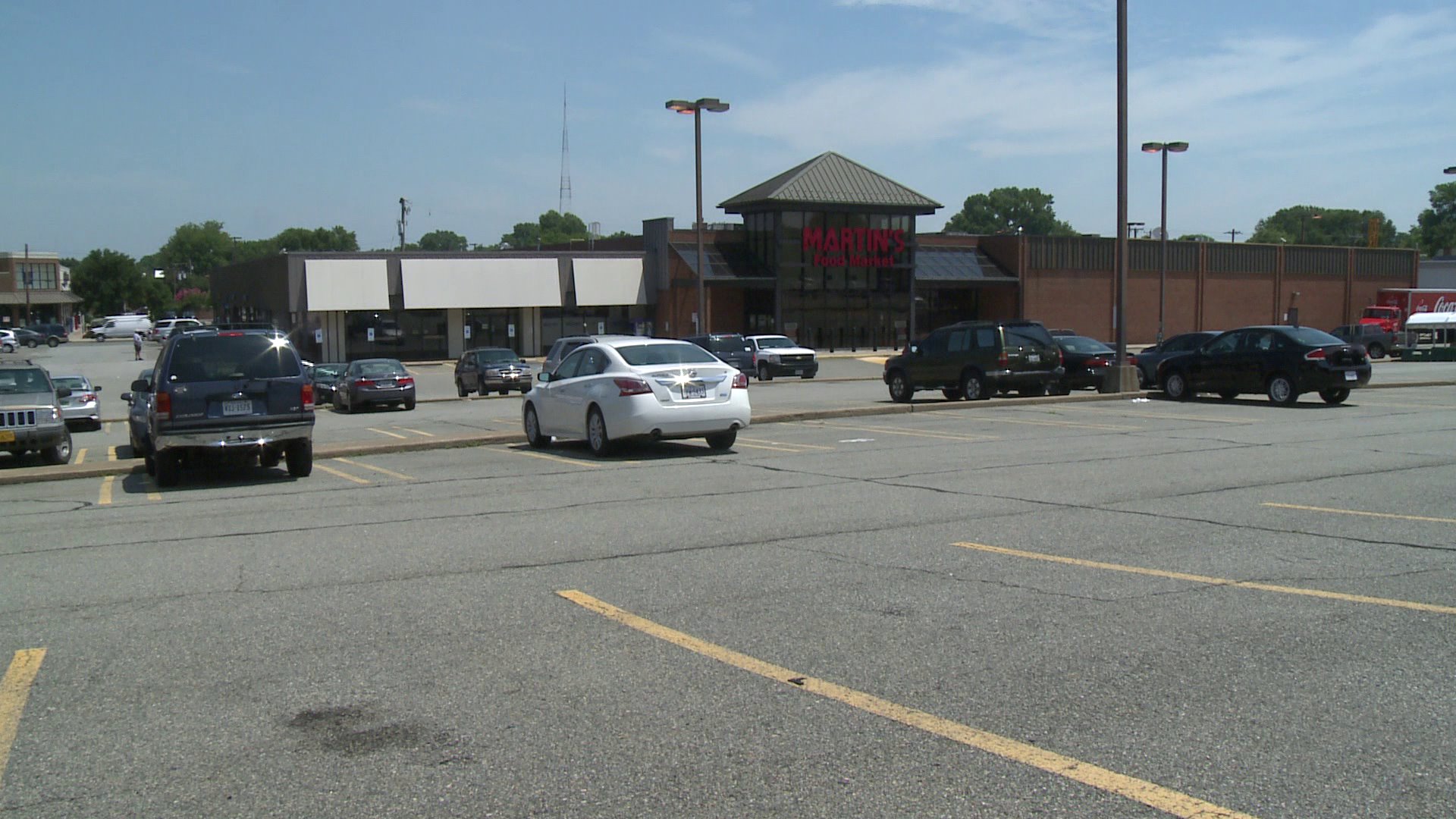 Community members will have the opportunity to learn more about the project, meet the developers and view the latest renderings and plans.

The Richmond Shopping Center, located at the corner of S Thompson Street and W Cary Street, was previously anchored by Martin’s.

Currently, very little is known about the developer plans, other than the development will center around a Publix grocery store. The former Martin’s building in the Richmond Shopping Center will be demolished ahead of the redevelopment.

Publix bought the lease to the Martin’s, which was one of 10 in the area to be remodeled.

It is also known that Carytown Burgers and Fries will close their flashship location in the shopping center in October 2018.

The community meeting will be held in the old Carytown Martin’s building from 7:00 p.m. to 8:30 p.m.

Fifth District Councilman Parker Agelasto will be in attendance.

Regency Centers has several properties in the Richmond area including the Village Shopping Center.