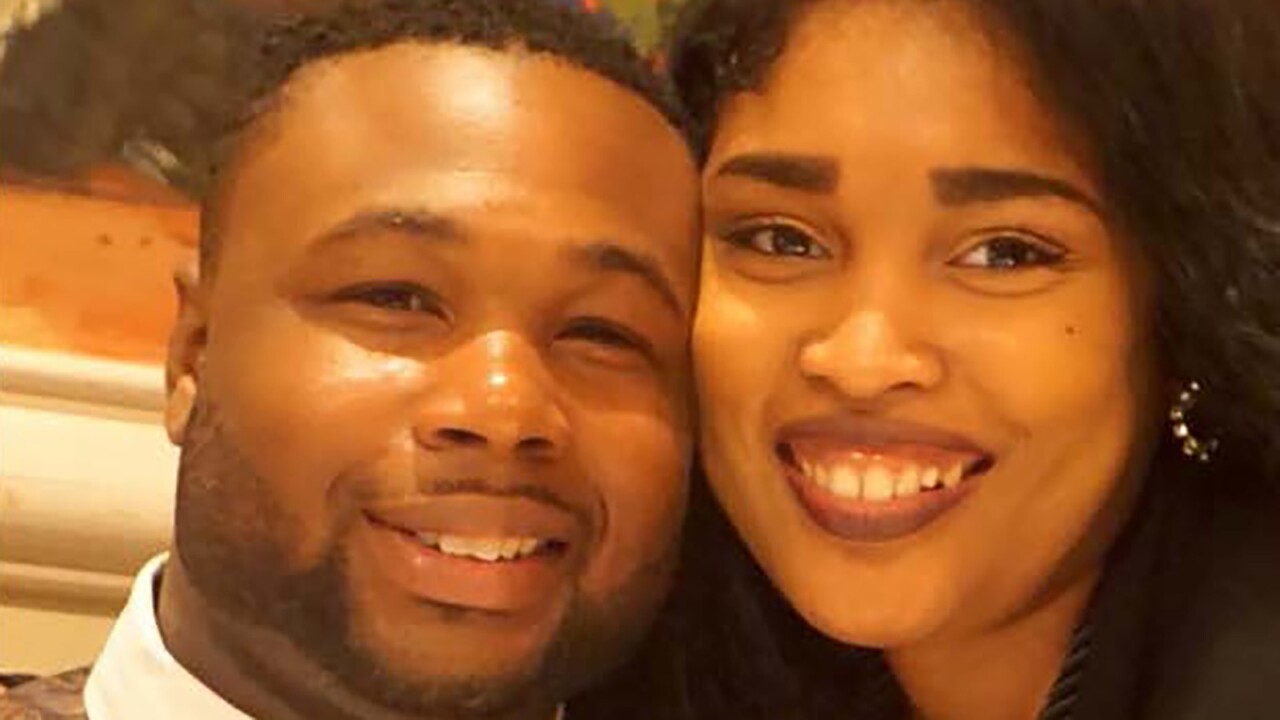 Brittany and Corey Oswell were flying home from their Hawaiian honeymoon in 2016 when Brittany became dizzy and fainted.

She came to soon after, but when she later collapsed in the plane’s lavatory, a doctor on board who’d been helping her told the flight crew they needed to land quickly, to get her the proper medical treatment.

American Airlines Flight 102 was about an hour and a half from Dallas-Fort Worth, its destination. Despite the doctor’s warning, the crew stayed the course while the doctor and flight attendants tried to treat Brittany, who was 25 years old at the time. She was taken to a hospital immediately upon landing, but died three days later.

Now her family is suing the airline for wrongful death.

They want the airline to re-examine its policy and procedures so this won’t happen to anyone else, he said.

“The family wants something (they) can’t have, and that’s Brittany back,” Cranshaw said. “But we are interested in how American intends to speak to the issues that lead to the circumstance that took Brittany’s life and the pilots’ decision making.”

An American Airlines representative said the company was “deeply saddened by this event and our thoughts and prayers continue to go out to Mrs. Oswell’s loved ones.
“We take the safety of our passengers very seriously and we are looking into the details of the complaint,” the airline said.

Almost everything, it seems.

After Brittany became dizzy and passed out about three hours into the flight, the crew asked passengers if there was a doctor on board. A physician on the flight examined the young woman and determined she may have been
suffering from a panic attack, the complaint for the lawsuit says. She regained consciousness and later talked to the crew, the complaint says.

Shortly after this episode, the suit says, she was found on the lavatory floor and had “vomited and defecated all over herself and the lavatory.” Once again, the flight attendants summoned the doctor for help while they grabbed on-board medical supplies

After another examination, “the doctor directed the flight attendants to inform the flight crew that it needed to divert the plane from its scheduled arrival at Dallas-Fort Worth to the nearest airport, so Brittany could receive proper medical care,” according to the complaint.

The flight captain had the doctor come to the flight deck and relay information about the situation to American Airlines’ on-call physician, the lawsuit says.

“However, despite the first-hand observations of the seriousness of Brittany’s conditions by the medical doctor who treated her and who had requested the flight diversion, the Plaintiffs are informed and believe that the captain elected to continue the flight to Dallas-Fort Worth airport after conferring with the physician on call. Upon information and belief, the flight was approximately ninety (90) minutes from landing at that time,” the complaint reads.

Cranshaw said the flight was near Albuquerque, New Mexico, when the doctor told the crew it was necessary to land quickly so Brittany could get to a hospital.

“The question is, why was no landing attempted and why did American choose to continue going on?” the attorney asked.

Soon after the doctor left the cockpit to return to Brittany’s aid, the 25-year-old’s pulse and breathing stopped.

The doctor and flight attendants tried to use an Automatic External Defibrillator (AED) on the young woman, but the machine indicated that no shock was administered, despite three attempts. She was given a dose of epinephrine from the plane’s emergency medical kit and was also given cardiopulmonary resuscitation (CPR) until the flight landed in Dallas, but she never regained consciousness, the lawsuit said.

Doctors at Baylor Medical Center diagnosed her with anoxic brain damage and an acute embolism. She died a few days later.

The complaint alleges that the airline’s failure “to timely divert the flight and make an emergency landing denied Brittany the ability and opportunity to receive proper medical care in a timely manner, resulting in her death.” It also says that American Airlines failed to provide working medical equipment and supplies to treat Brittany during the flight.