CHESTERFIELD COUNTY, Va. – A suspected car thief is behind bars after leading police on a chase that reached speeds near 120 miles per hour, according to Crime Insider sources.

Virginia State Police responded to a request to assist Chesterfield Police with a pursuit of an individual driving a stolen 2004 Lexus RX 330 near I-288 at Hull Street in Chesterfield County.

That man has been identified as Roy Antoine Carter of Richmond.

Crime Insider says at times the chase reached close to 120 miles per hour. 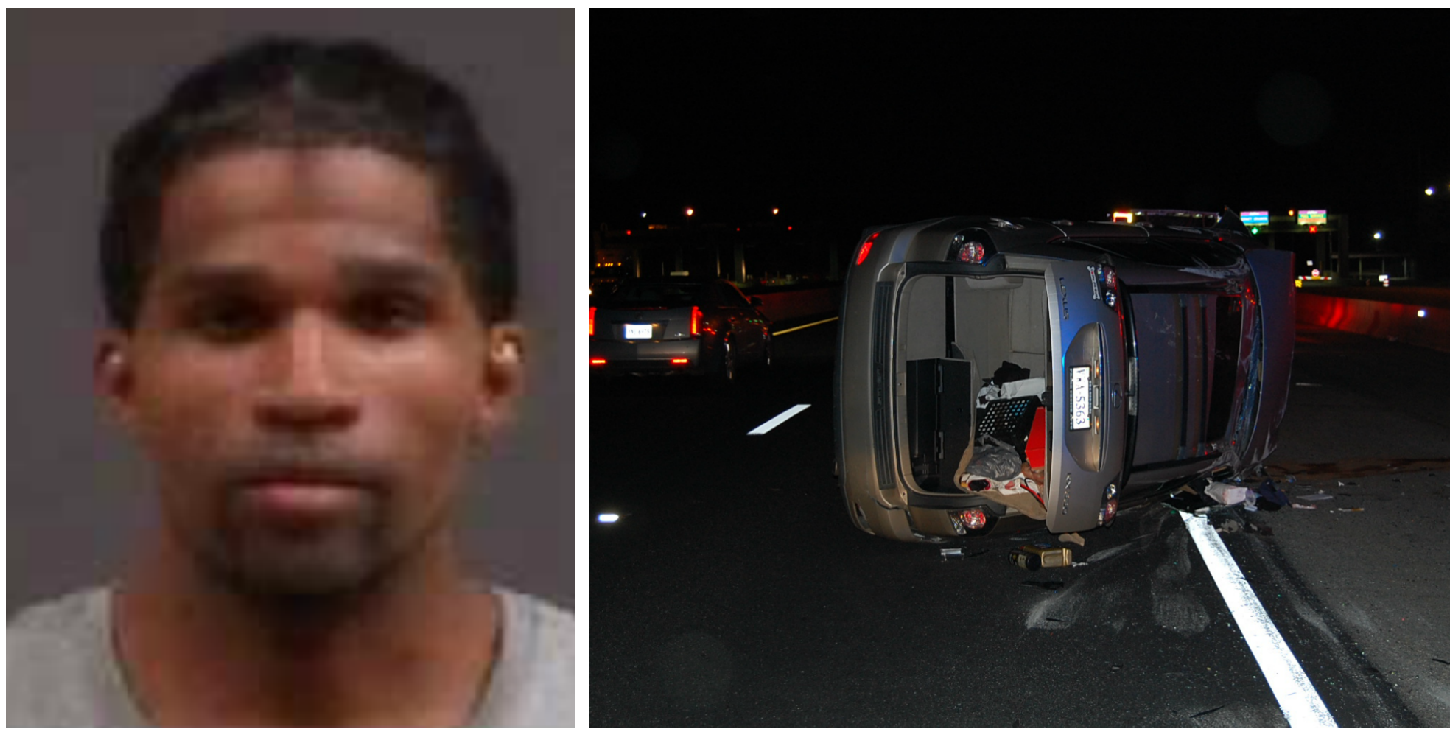 Police say Carter ignored their emergency lights and sirens and struck a trooper’s rear bumper while attempting to pass on the left.

“As Carter passed Trooper Darnold, he attempted to veer to the right causing him to lose control skidding off road right and striking a jersey wall.  The Lexus then overturned onto it's right side,” said a State Police spokesperson.

Carter was taken into custody on northbound 76, north of Midlothian Turnpike in Chesterfield County.

Carter has been charged with driving while suspended, felony buying or receiving stolen goods, felony possession or transport of ammunition for a firearm after being convicted of a felony, felony assault and battery of a police officer, and felony elude.

He is being held at Chesterfield County Jail.