“Two individuals have been caught on surveillance video taking several items from the store,” a Richmond Police spokesperson said about the March and April crimes. “Detectives believe these are a series of isolated incidents.”

Police described the male suspect as a stocky 5’10” black man with a short, salt-and-pepper beard. 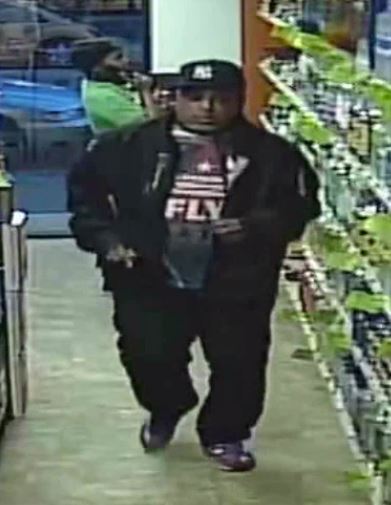 The female suspect was described as a thin 5’6″ black woman.