‘She was our angel,’ says family of slain Henrico student

The funeral for Latifah A. Hudnall,  a senior at Henrico High School with a cosmetology license from Highland Springs Technical Center, took place Saturday morning.

Hudnall's family remembered her as a promising student who was planning to attend nursing school.

Traci Osborne, Hudnall's  mother, said her daughter had so much to give.

“When she walked in a room, she just lit it up," Osborne said. "That was my baby girl and I’m going to miss her dearly."

The family said they are devastated, but determined to rebound and work to stop the violence that is claiming so many lives.

Hudnall's family said they will work to end gun violence in the name of their angel.

“This should have not have happened. And I’m hoping that it never happens to anybody else," Brown said. "It’s not worth it. And I don’t know what we can do from here to make sure Latifah Hudnall is never forgotten because she deserves more than what she got."

Police arrested and charged 17-year-old Terrence T. Whitmire on Sunday after police were called for a report of a person shot outside of Sabatino's grocery store in the 4900 block of Government Road shortly after 10:30 p.m. Saturday.

When officers arrived, they found Hudnall on the ground suffering from a gunshot wound. She died at the scene.

The 17-year-old was charged on Friday with felony homicide, shooting in a vehicle, and use of a firearm in the commission of a felony.

While Whitmire was initially charged with involuntary manslaughter, reckless handling of a firearm and juvenile in possession of a firearm, police said they are now investigating the case as a homicide.

Anyone with information about this homicide is asked to call Major Crimes Detective J. Bridges at 804-646-4494 or contact Crime Stoppers at 780-1000 or at http://www.7801000.com. The P3 Tips Crime Stoppers app for smartphones may also be used. All Crime Stoppers methods are anonymous. 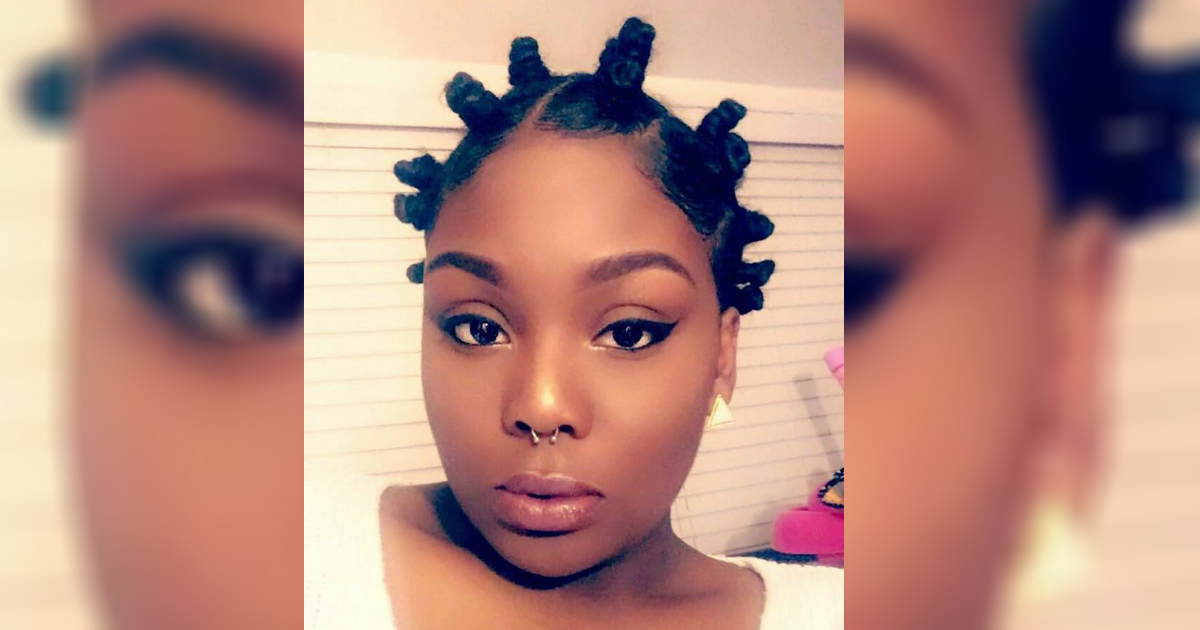