RICHMOND, Va. -- Virginia State Police have released the name of the 78-year-old man who was struck and killed along I-95 in Richmond early Thursday morning.

Troopers said the incident happened in the northbound lanes of I-95 at mile marker 71 near Bells Road around 2 a.m.

Virginia State Police Public Relations Director Corinne N. Geller said a Jeep Liberty was heading north on I-95 when it struck a pedestrian in the travel lane.

Troopers said Ritchie's abandoned SUV was found on the shoulder of the interstate not far from the crash site. 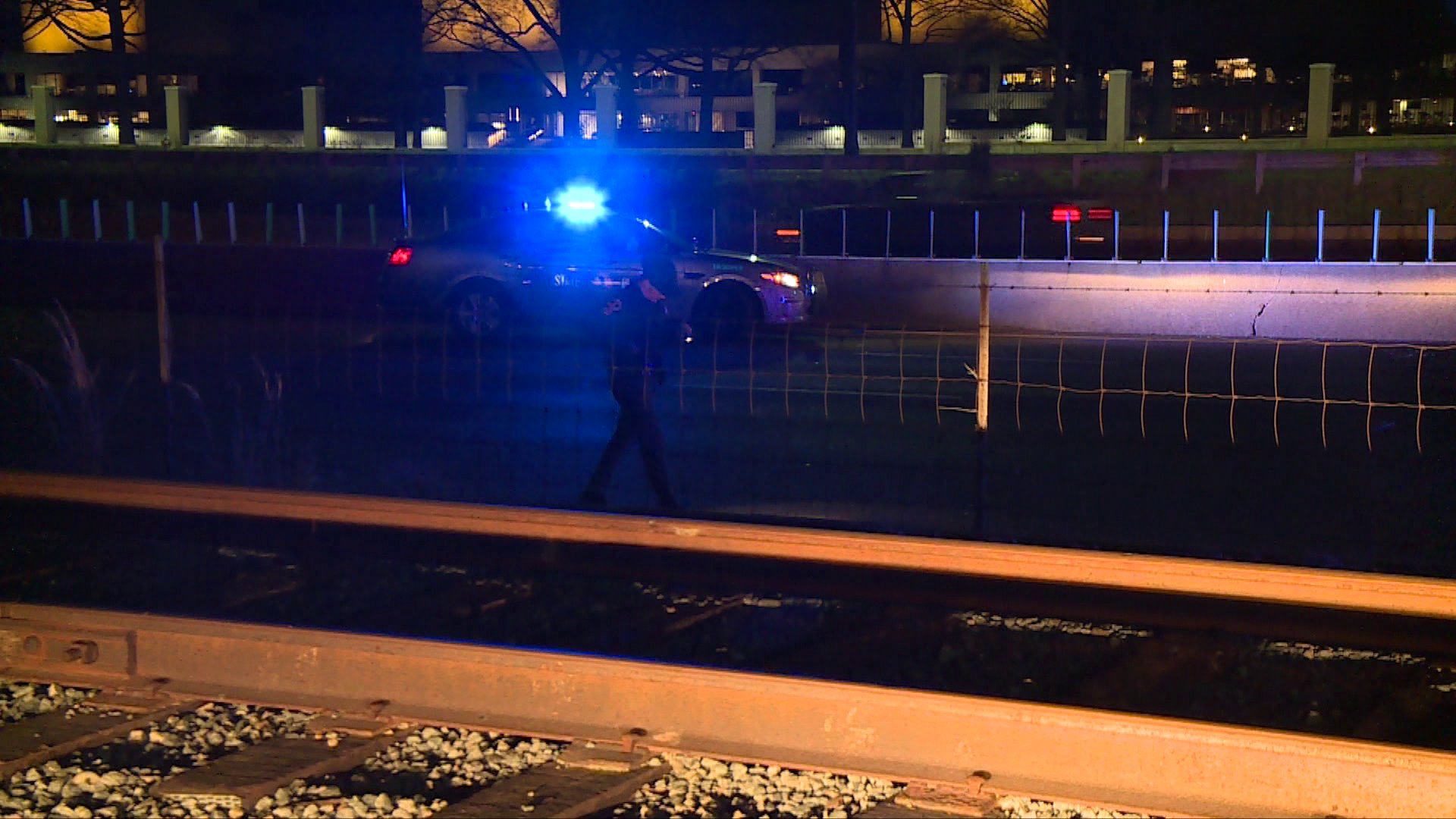 The driver of the vehicle that struck Ritchie remained at the scene.

All northbound lanes of the interstate were closed while police investigated, but had reopened by about 6 a.m.